HomeSportsArsenal have completed the signing of Anderlecht midfielder on a long-term contract.
Sports 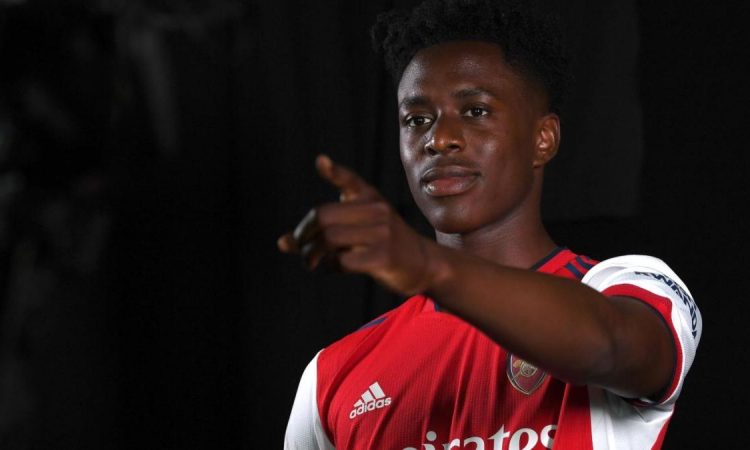 The fee, although undisclosed, is believed to be around £17.2m for the Belgium Under-21 international.

Lokonga, 21, joined Anderlecht at 15, made his first-team debut in December 2017, and has gone on to make 78 appearances, scoring three goals.

“He has been coached well by Vincent Kompany and his team at Anderlecht. I know Vincent very well and he talks so highly about Albert and the positive impact he had to Anderlecht in recent seasons.

“We’re confident Albert’s ready for the next stage in his development and we’re looking forward to welcoming a new member to our squad with his quality and presence.”

Arsenal technical director Edu added: “There was a lot of interest in Albert and he was a big target for us.

“He will bring us strength in depth in the centre of midfield.”

The midfielder, who will wear the number 23 and have Sambi on his shirt, has played seven times for Belgium Under-21s, scoring two goals.

Lokonga will join his new team-mates after he has completed the current isolation regulations for international arrivals into the UK.

Arsenal are also closing in on the transfer of Brighton and England defender Ben White, for £50m, having already taken 21-year-old left-back Nuno Tavares from Benfica for £8m this summer. 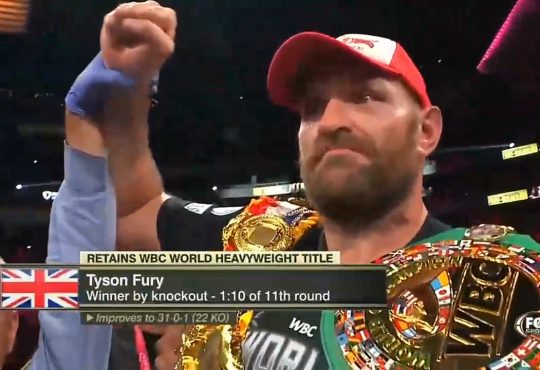