HomeFeaturedEid-ul-adha – Rulings, Etiquettes and Everything You Need To Know
Featured 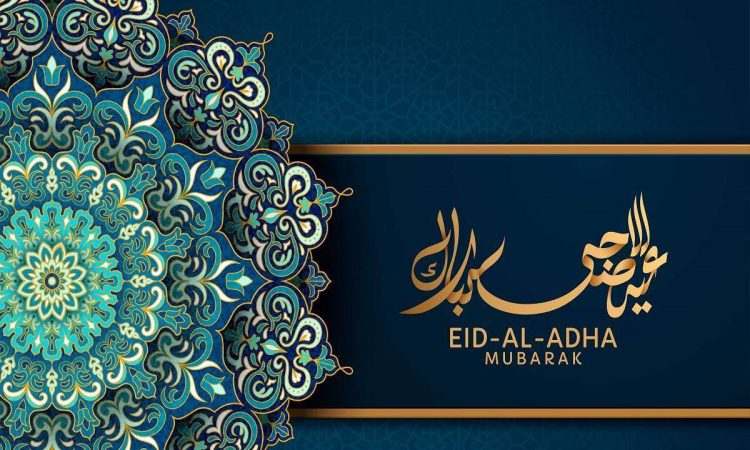 AlhamduLilah, today is Eid (may Allah count us among those that will witness Eid in good health, wealth, and sound faith). Below is what Eid means, its ruling and etiquettes.

What does Eid means
Eid, in Islam, is a day of joy, thanksgiving, worship, brotherhood, solidarity, and morality. A Muslim should take the advantage of this day to bring himself nearer to Allah, Most High.

The Prophet (peace and blessings be upon him) said, “Every nation has its festival, and this is your festival.” Here, he referred to the fact that these two Eids are exclusively for the Muslims.

The Muslims have no festivals apart from Eid al-Fitr and Eid al-Adha Anas ibn Malik (may Allah be pleased with him) said: “The Messenger of Allah came to Madinah, the people of Madinah used to have two festivals.

On those two days, they had carnivals and festivities. The Prophet Muhammad (peace and blessings be upon him) asked the Ansar (the Muslims of Madinah) about it.

They replied that before Islam, they used to have carnivals on those two joyous days. The Prophet Muhammad (peace and blessings be upon him) told them, “Instead of those two days, Allah has appointed two other days which are better, the days of Eid al-Fitr and Eid al-Adha.” (Abu Dawud)

These two Eids are among the signs of Allah, to which we must show consideration and understand their objectives. Below, we will elaborate on the rulings and etiquette of Eid. 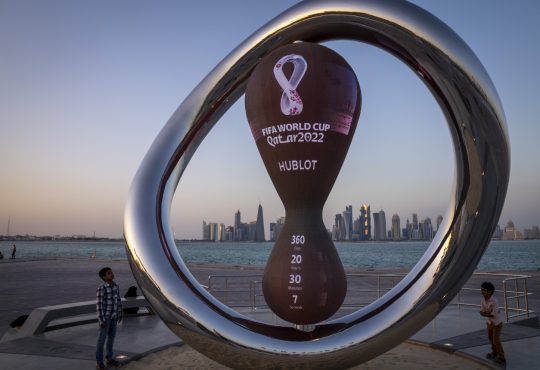