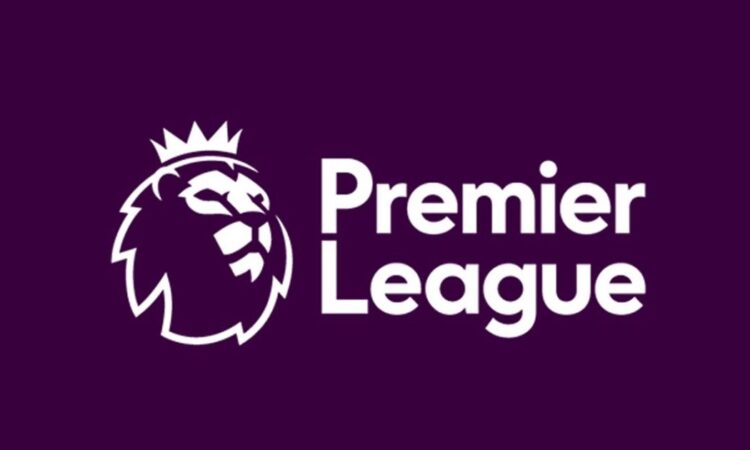 SportsMail reports one team has already been penalised twice.

The players were found by their Premier League-appointed COVID-19 compliance officer to have shown “ill-discipline regarding protocols”.

Clubs can decide to pay the fine or pass it on to players. The club which was fined twice, ordered the two players involved to pay up.

The tougher new Premier League rules were communicated by letter to all clubs on January 7, when players were routinely hugging on the pitch despite COVID-19 infection rates rising in the UK and within the game 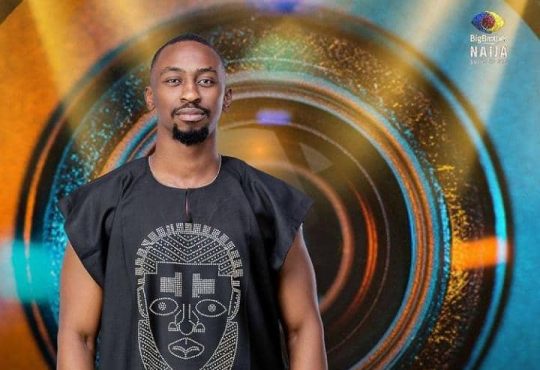