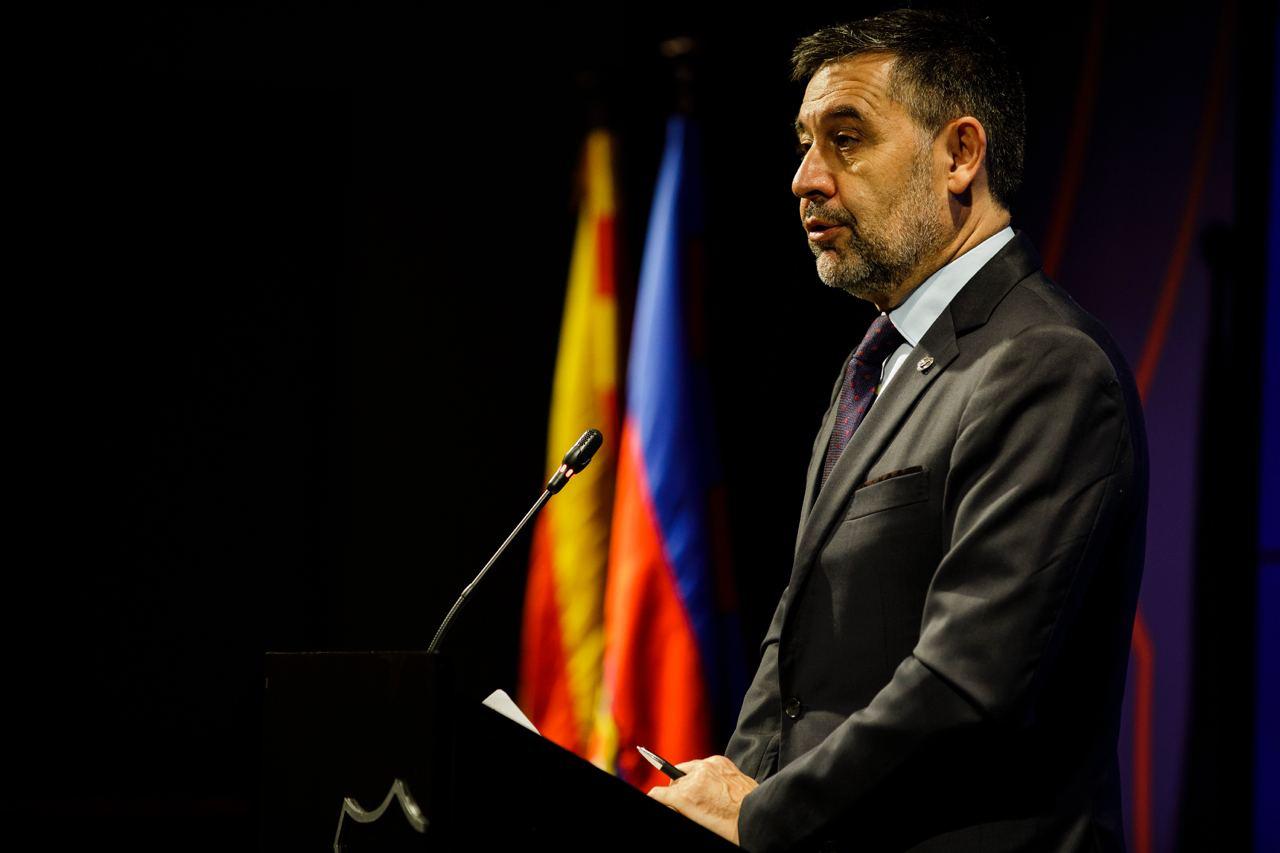 President Josep Maria Bartomeu has resigned as president of Barcelona, taking his entire board of directors with him.

Under increasing pressure in recent months yet seemingly determined to cling on to power despite the on-going crisis at the club, the decision to walk away en masse was finally agreed during a board meeting on Tuesday evening. 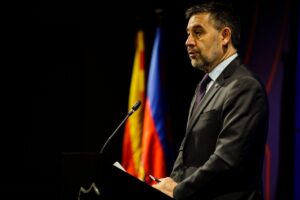 The 57-year-old will not now face the vote of no confidence brought against him by club members and will leave with immediate effect. Indeed, the decision to resign was reached after the Catalan government refused to postpone the no-confidence motion until mid-November as the board had proposed.

President Josep Maria Bartomeu announces the resignation of the FC Barcelona Board of Directors. pic.twitter.com/Xr9pBoUzHM

An interim board will take over and prepare for presidential elections. Bartomeu and his board may face civil action holding them personally liable for the budgetary shortfall over the period of his administration since 2015.

On Monday Bartomeu had insisted: “there is no reason to present [my] resignation”, adding: “it is not a good idea to leave the club in the hands of an administrator”. He always knew though that scenario was the likely outcome of the vote of no-confidence. Almost 20,000 members’ signatures had been gathered to force a referendum which Bartomeu had no realistic prospect of surviving, despite only needing a third of the vote.

Bartomeu leaves as arguably the least popular president in Barcelona’s history, facing a crisis at almost every level at the Camp Nou and a breakdown in relations between the boardroom and the dressing room. In the summer, he blocked the departure of Lionel Messi who then publicly admitted that he had only stayed to avoid ending up in court with the club. In the interview in which he announced he was staying, the Argentinian insisted: “there has been no project or anything for a long time.”

Now, seven weeks after Messi was forced to remain, Bartomeu and his board have gone.

I appear to announce my resignation and that of my board of directors. It is a thoughtful, calm decision I have taken in consultation with my colleagues. The Goverment of Catalonia asked us for the vote to be decentralised and haven’t said anything else. They didn’t respond to our request for 15 days to prepare the 21 venues nor did they say anything about the date of the referendum. There are contradictory and irresponsible decisions of the Goverment.

After the elimination in the Champions League it would have been easy to resign. We couldn’t leave the club in the hands of a manager. We have been disrespected. They have insulted and threatened me, my family and the other board members.

It has been an honour to serve my club. Today we resign without having completed economic measures in progress, I hope that in the next few days the salary adjustment can be closed. If it’s not done, there will be serious consequences for the future of the club. I can announce extraordinary news… Yesterday we accepted the requirement to participate in a future European Super League that will guarantee the economic sustainability of the club. Today we have accepted the new format of the Club World Cup