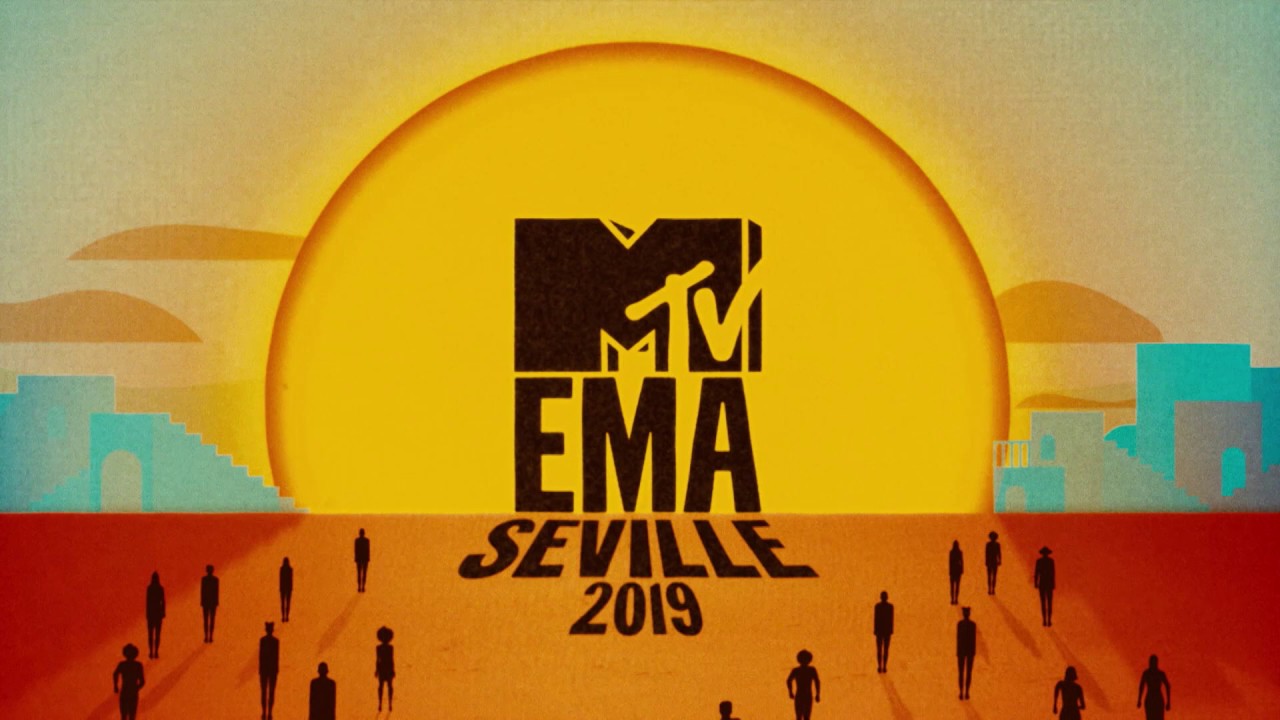 MTV EMA 2019 – The 26th annual MTV EMA is a few hours from now and this year edition will once again be host to outstanding performances, celebrity appearances and of course those eye-catching awards to dish out to your favorite artists.

Naij Mobile brings you everything you need to know about this year’s global event but before we begin, let’s go back to history lane.

If you are not close to your TV, you can watch live HERE

MTV EMA, What is it all about? 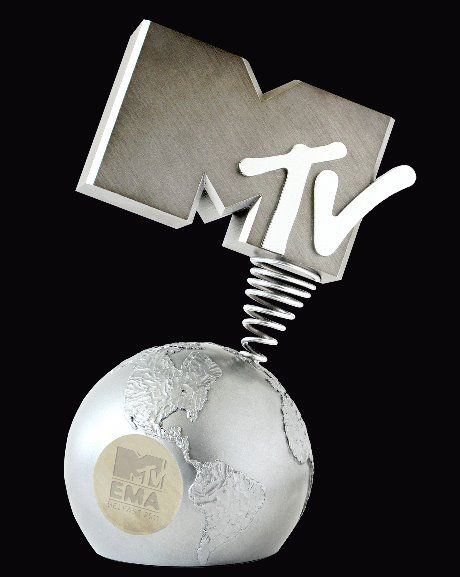 MTV Europe Music Award (commonly abbreviated as MTV EMA) is a popular award presented by Viacom International Media Networks to honor artists and music in pop culture. The 1st  Edition of the MTV EMA  was held way back in 1994 at Brandenburg Gate in Berlin, Germany. That will do, Let me not bore you to death, let’s get to the juicy info.

The MTV EMA 2019, will air live across the globe from FIBES Conference & Exhibition Centre of Seville, Spain on Sunday, November 3rd at 8 pm GMT/9 pm CET on MTV. 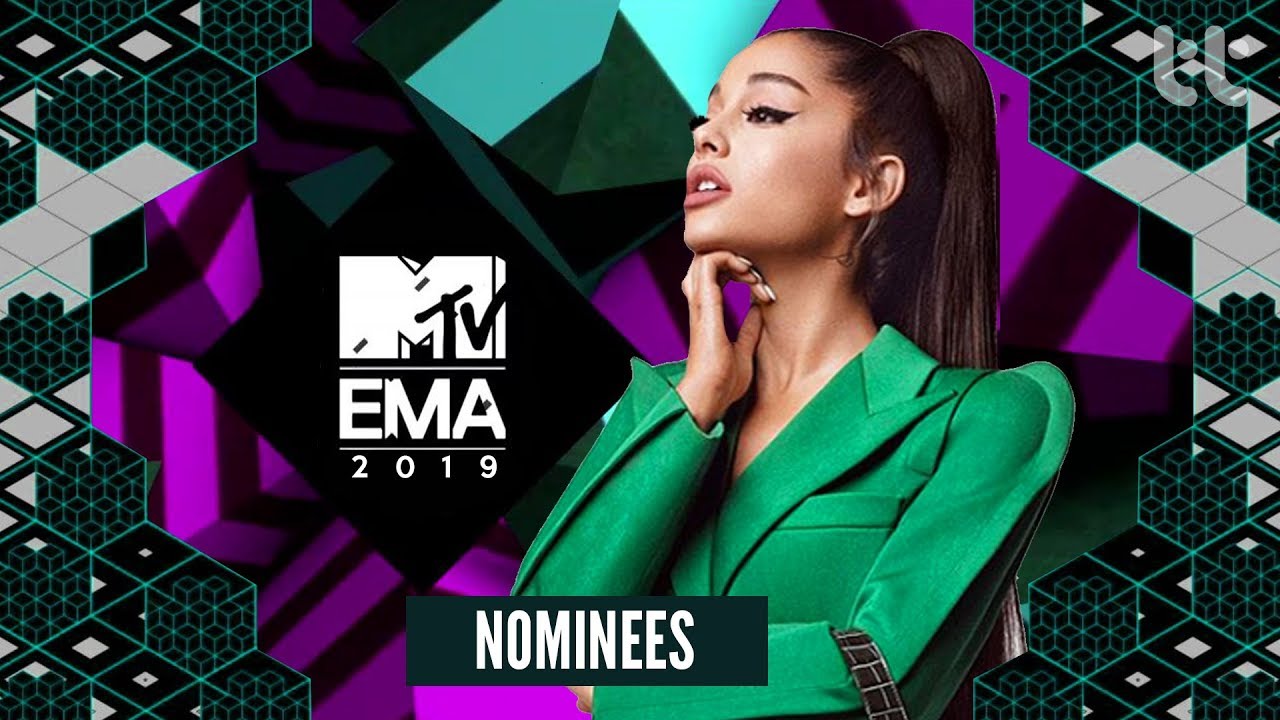 The nomination for this year’s award is led by Ariana Grande who is up for 7 EMAs including Best Artist, Best Video for ‘Thank you, next’ and Best Song for ‘7 rings’ For the complete list of nominees click here.

MTV EMA 2019- Are there Nigerians on the Nominees List 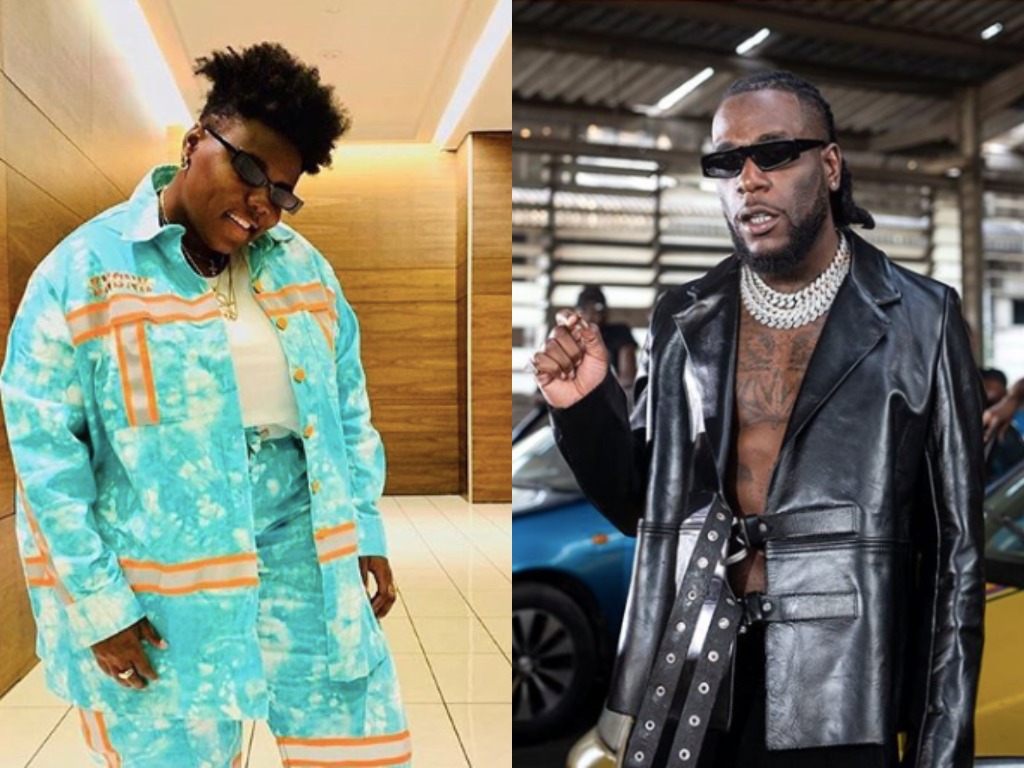 Yes. Naija to the world! Our very own Billionaire Sugar Mummy, Teni Makanaki and The African Giant, Burna Boy will be flying the Green White Green flag at the 2019 MTV EMAs which holds later tonight. Both artists are among those nominated for Best African Act.

MTV EMA 2019- Which artists will be performing?

The Host, Becky G will be the first performer for this year’s show. Superstars like Dua Lipa, Akon,  Rosalia, Niall Horan and many more are set to light up the stage with outstanding performances. 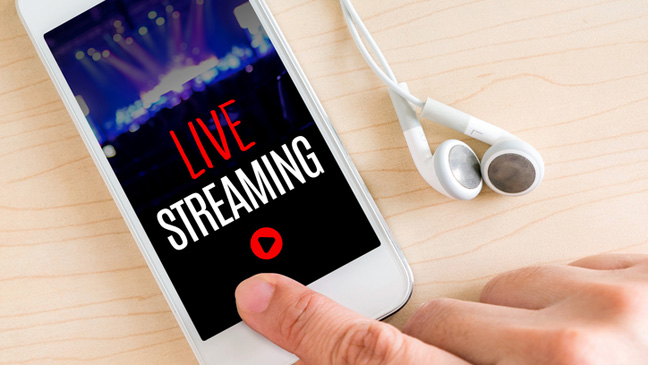 If you want to watch it on the television, you can watch the show live on channel 130 (MTV) only on DSTV. For live streaming, visit MTVEMA.COM.  Also, stay glue on MTV EMA Facebook page throughout the night where you and other fans across the globe can connect and comment as they live stream throughout the night