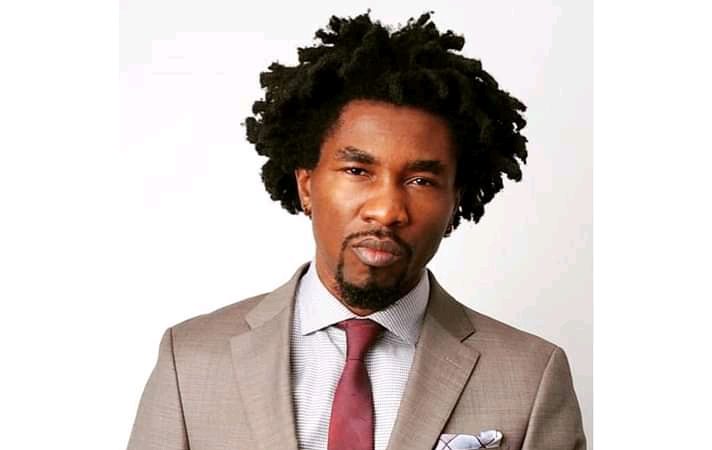 BBNaija Boma has given the reason why he auditioned for the reality show despite his achievement. Boma is a Hollywood actor who featured in popular Tv series, ‘Blacklist’, alongside other roles.

Before entering into BBNaija ‘Shine Ya Eye’ house, Boma had about 200k followers and became the first housemate to be verified on Instagram.

Asked why he came to Big Brother, Boma speaking to the housemates on Sunday night said he came for connections and opportunities the platform offers.

According to him, “I came because of the opportunities this platform offers us.

“I have accomplished a lot before coming here but I want the world to know what I do and create magic by working with other people.

Raised by his single mother and grandmother, 34-year-old Boma grew up on the streets of Yaba in Lagos. He describes his childhood as “extremely tough”, having had to pay his way through school. One of the hardest decisions he had to make was to drop out in his final year, as he couldn’t make ends meet, but his life’s high point came when he saved enough money to pay for film school, an achievement that was subsequently eclipsed by his graduation.

Boma describes himself as “sexy, intelligent, adventurous, strong and fit”, and considers himself “extraordinary”.  While hustling on his acting career, he makes ends meet by working as a bartender by night, and a masseuse by day.

Having suffered bouts of depression after his marriage failed and after suffering an injury during football try-outs, he is determined “never, ever, to give up” and holds onto his faith. 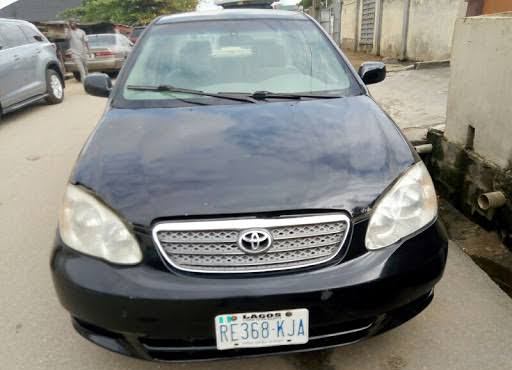