According to The Sun,  the  Belgium striker has agreed on a deal that will see him pocket  £180,000 a week to join Inter Milan.

Lukaku has lost his spot at Old Trafford under manager Ole Gunner Solskjaer and Inter Milan are keen to take the striker  in  for  a transfer fee worth £75 million. 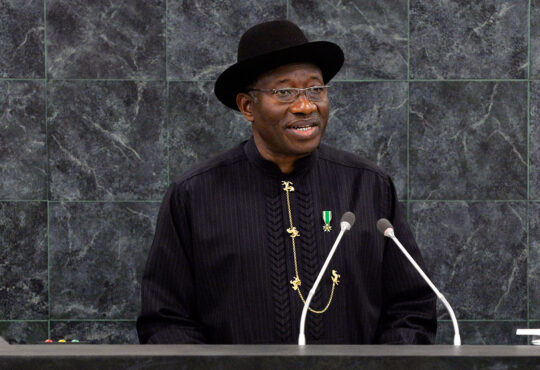