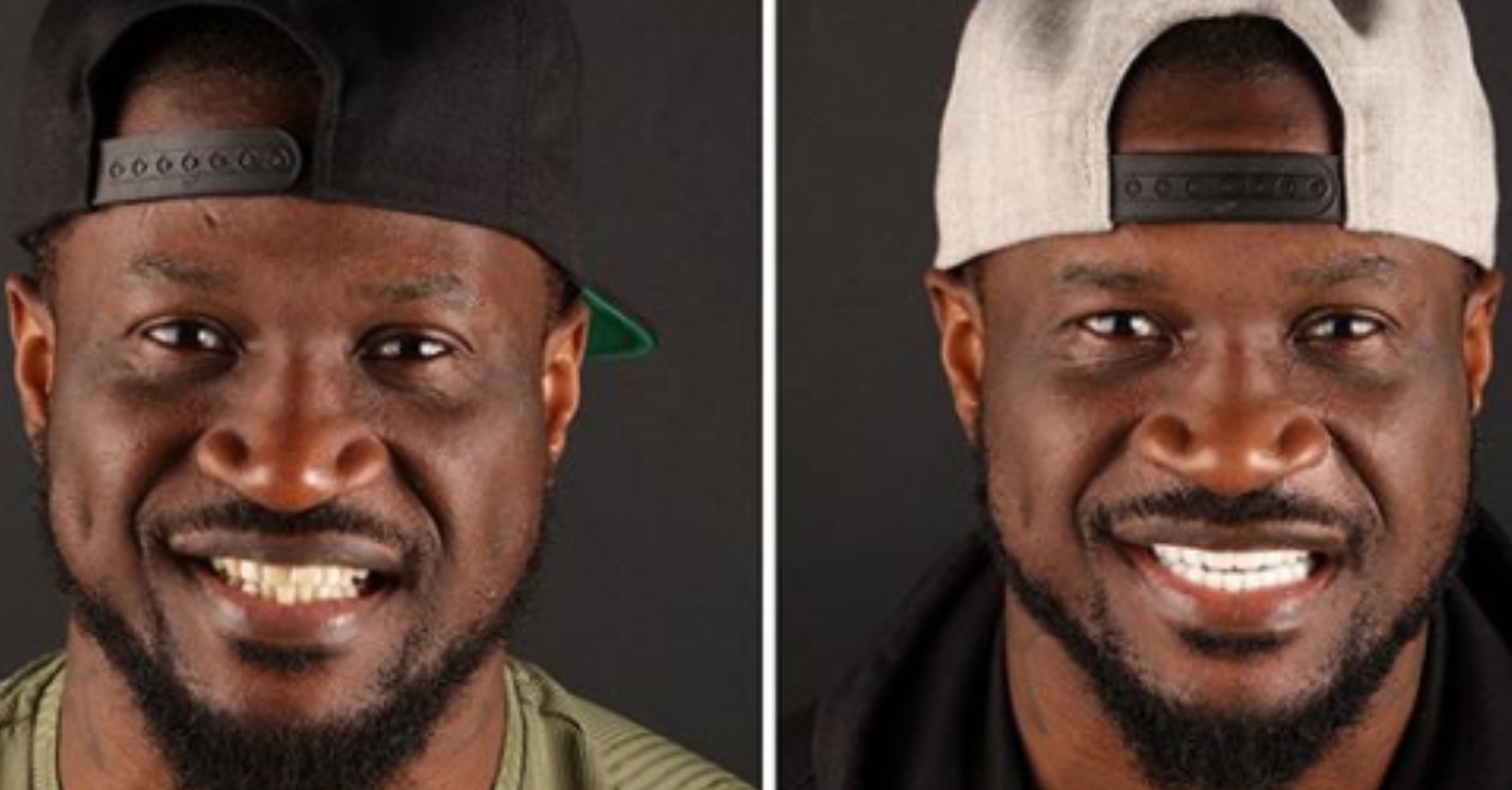 Peter Okoye underwent a teeth fixing and whitening process and the singer took Instagram to show off the aftermath of the result.

A big highlight of the show-off was when he revealed that he has always been conscious of smiling because of the protrusion in his dentition, while also apologizing to ladies he kissed in the past.

The “one more night” crooner further revealed that the teeth fixing process has brought back his confidence.  He wrote;

But on a serious Note: if you knw that I have kissed you before! Please come and ask for a refund. I can’t shout! Swear down! This is A life Changing Experience.

This has brought so much confidence in me. In 2020 I’m gona be constantly be on Tv with the @theokoyes reality tv series @dancewithpeter and @zoomupyourlife and ofcos the brand Mr P. Trust me it’s about to go down! welcome to my world 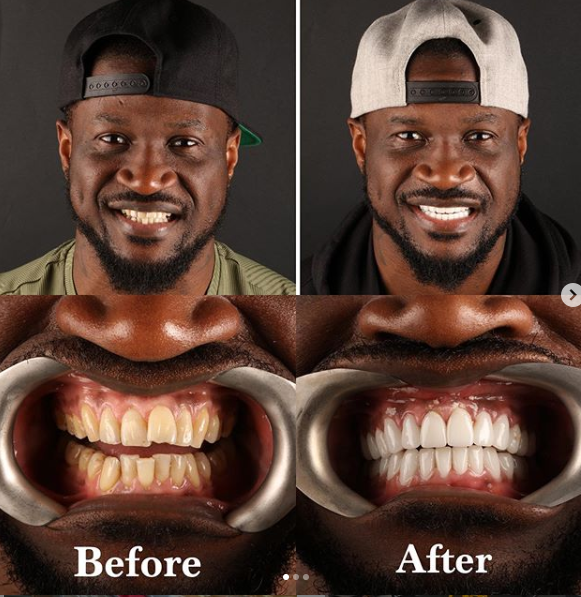 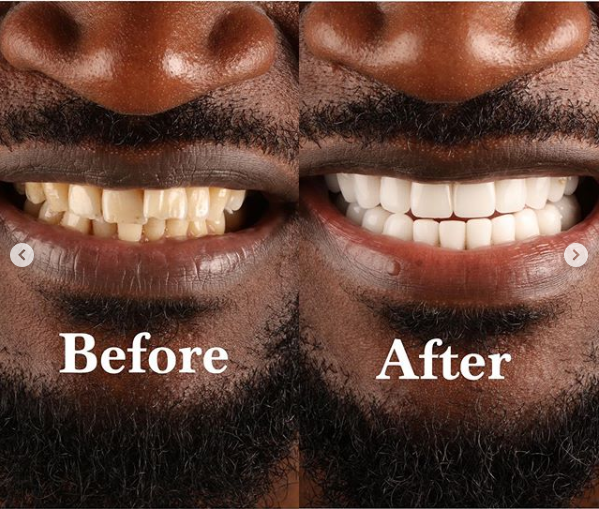