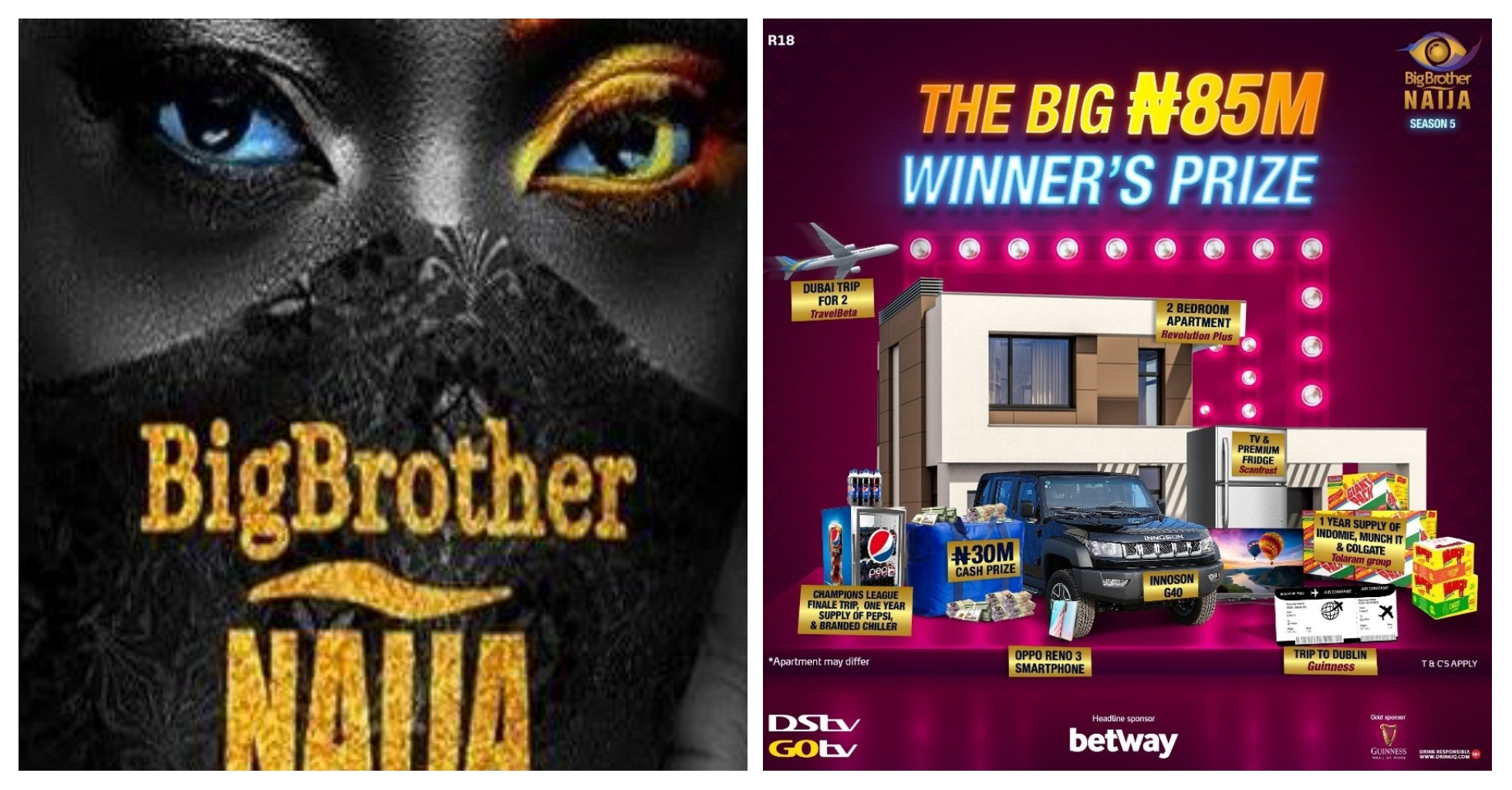 According to the tweet by, the official GOtv account the winner of  BBNaija season 4 will be rewarded with a cash prize of N30m.

Winner takes it all

In 2019, Mercy Eke walked away with N60 million worth of prizes

In 2018, Miracle Ikechukwu Igbokwe walked away with N45 million worth of prizes.

In 2017, Efe Ejeba walked away N25 million cash prize and an automobile valued at N5 million.

BBNaija season 5 will be broadcast live and 24/7 on DStv channel 198 and GOtv Max and Jolli packages on channel 29. 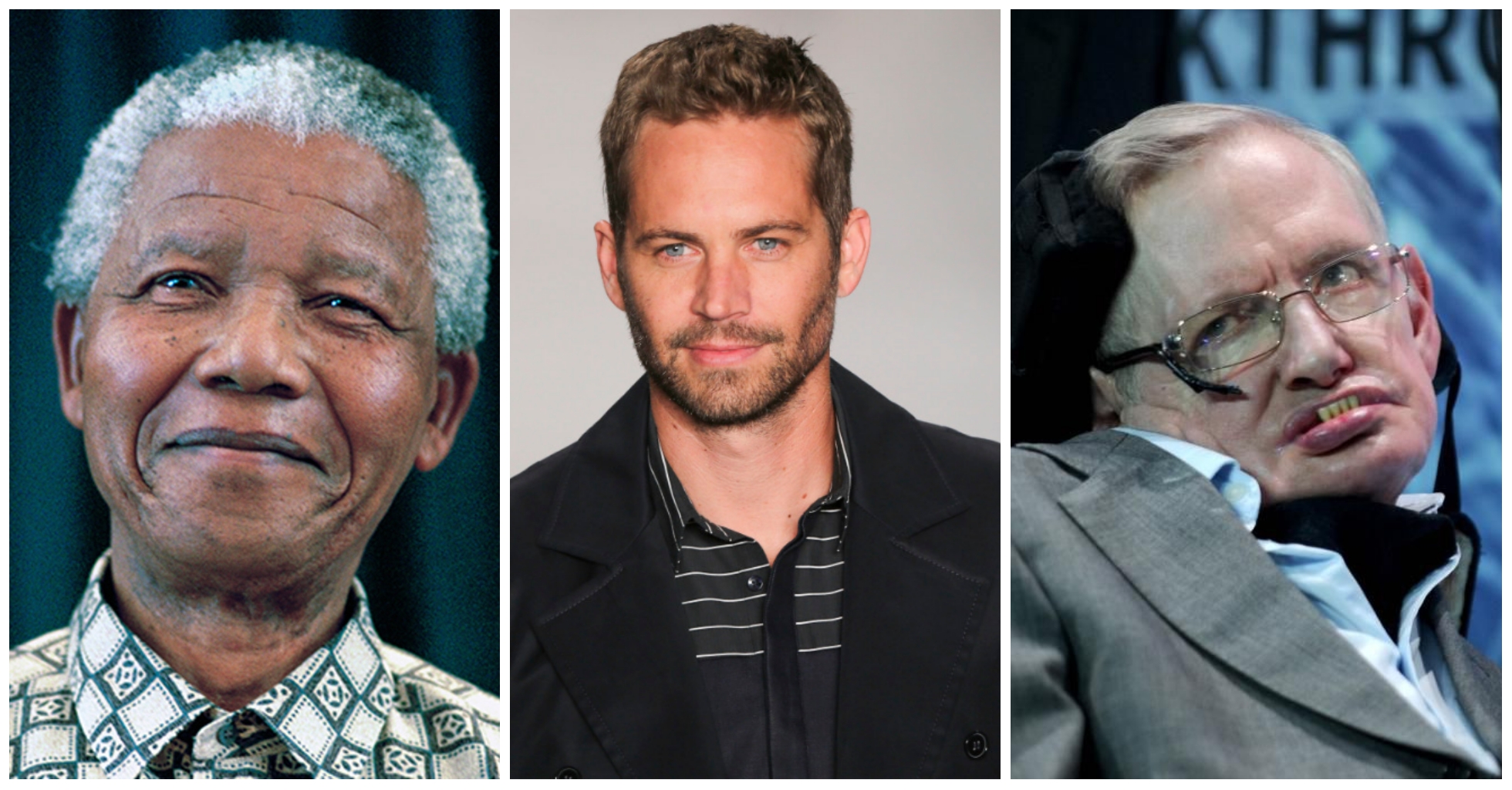