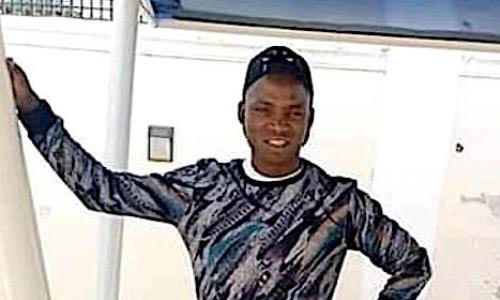 The leader of the dreaded gang ‘one million boys’  Biola Ebila has been shot dead yesterday in Ibadan. The gang leader who was on the wanted list of Oyo police command, was shot dead around Olomi area of Ibadan on Sunday July 12,  after resisting attempts to arrest him by officials of Operation Burst, an Oyo State Joint Security Outfit.

Ebila was killed after he and his gang members went to kidnap a man simply identified as “Femi”.  It was gathered after the shoot-out, the gang members escaped with Ebila’s dead body in a car and then took the lifeless body to Kudeti which they showed to other members who did not follow them for the operation. 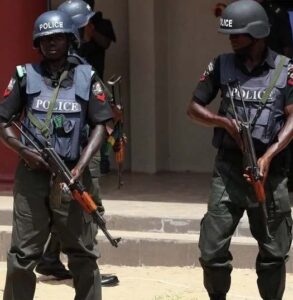 Oyo police spokesperson, Olugbenga Fadeyi confirmed Ebila’s death and  reported that some of his followers wanted to foment troubles in Kudeti area following his death. Security personnel have also been stationed at strategic places at Kudeti, Idi-Arere, Oke-Oluokun, and other places to forestall breakdown of law and order.