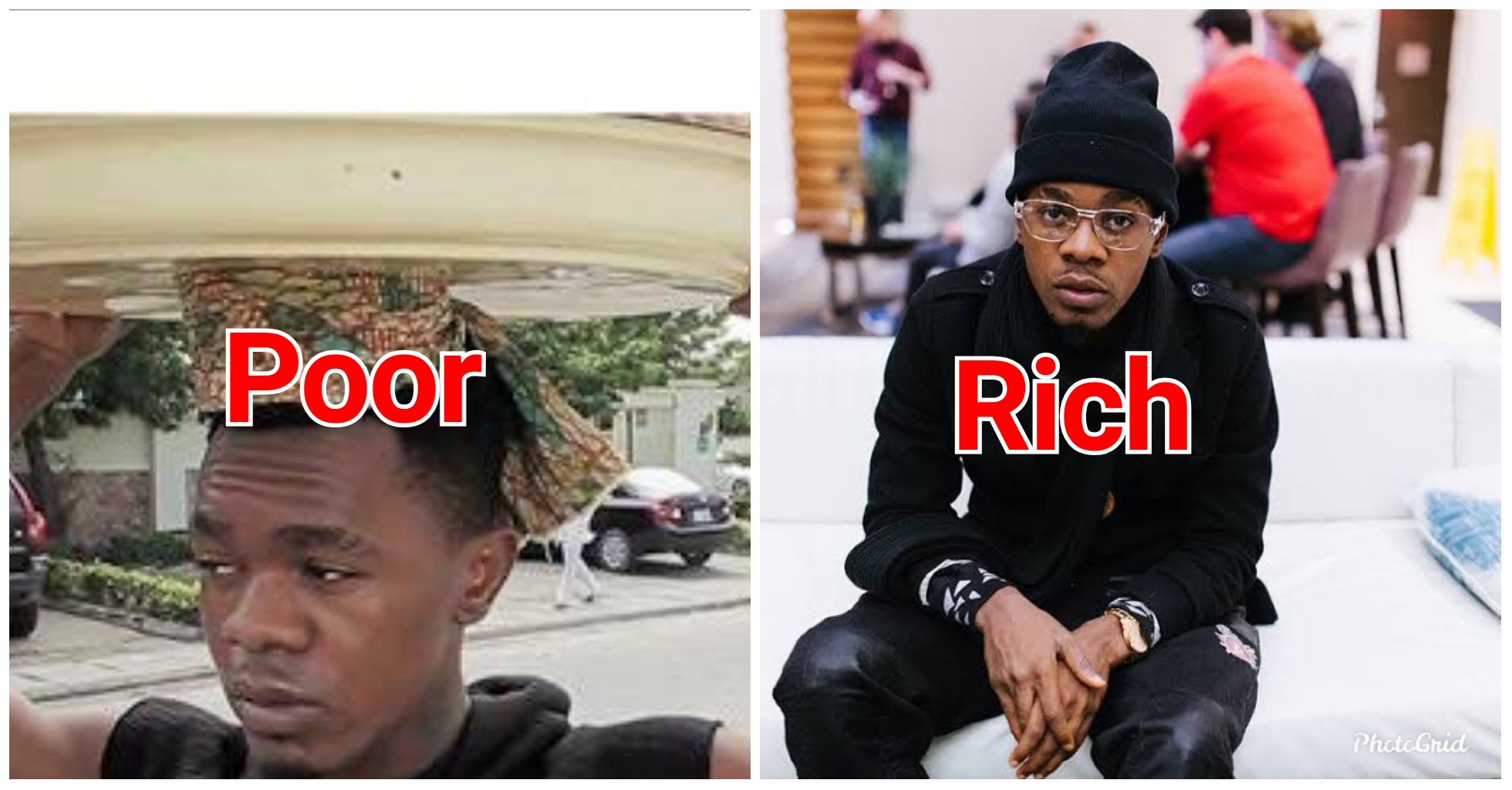 Celebrities who were poor – Everyone loves a rags-to-riches story, especially when it involves a celebrity. There’s something about knowing that with hard work and a dream, one is able to overcome even the most dismal of circumstances. Before they were bright and shiny Nigerian stars, these celebrities came from humble beginnings. Yet with their talent, hard work, and dedication to a shared dream, these celebrities persevered against all odds, rewriting their destinies to include fame, success, and net-worths beyond their wildest dreams. Here are 5 celebrities whose fortunes prove they paved their own way along the walk of fame. 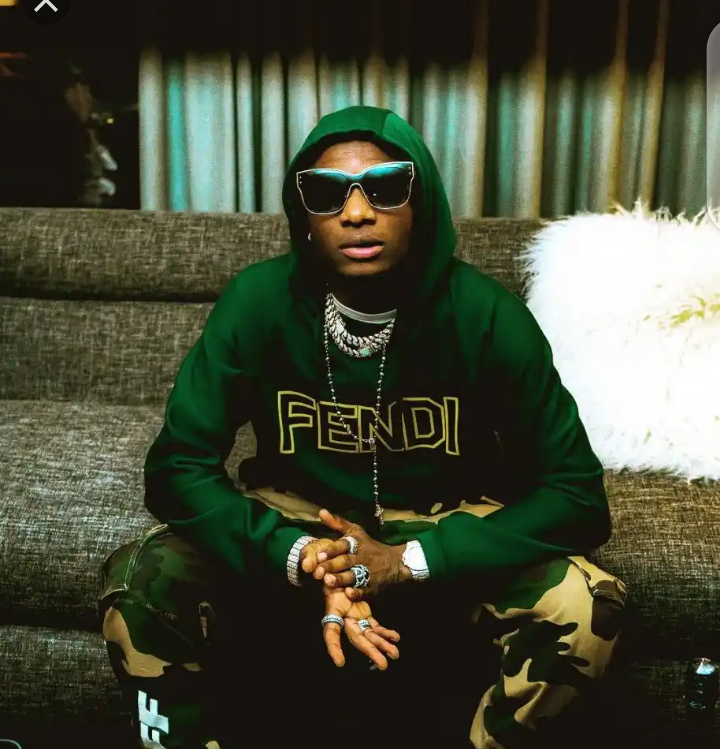 Wizkid’s name is synonymous with success. With a career spanning over 10 years, Wizkid has managed to keep her finger on the pulse of Africa’s music industry, turning everything she touches into gold. But wizkid’s story did not start out a fairytale; he had to work hard for it. 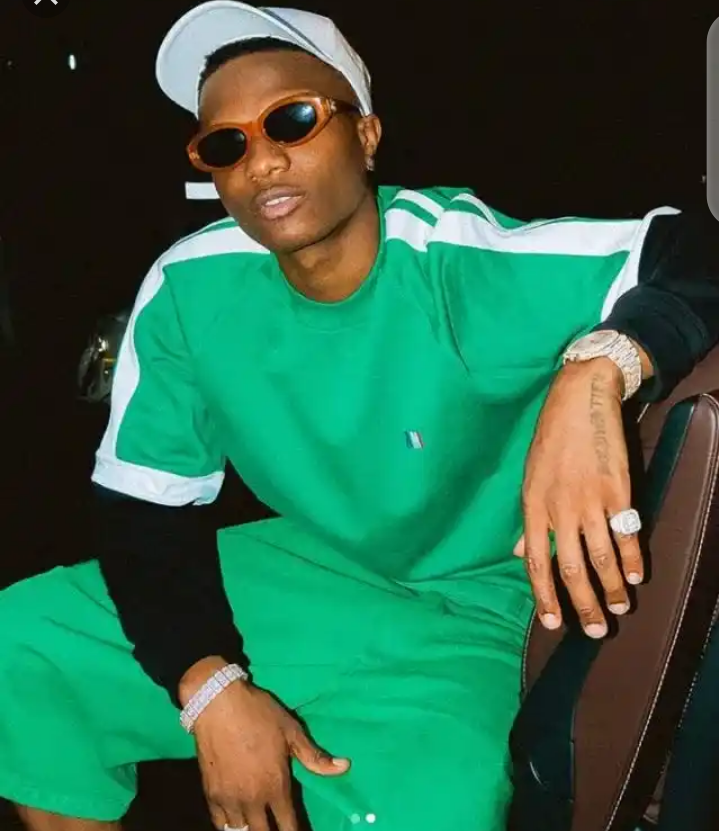 In 2018, Wizkid became one of the Highest Paid Artists for Bookings in the World, as he performs at a Royal l Wedding at one of the world’s top private residences, Umaid Bhawan Palace in India. Wizkid was reportedly paid 50 million Rupees ($681,200, N245.9 million.

Wizkid was born into a poor family background, although his parents were civil servants but they were still poor as they could not afford some basic needs at home. Wizkid grew up in Ojuelegbe, a part of Surulere in Lagos State.

In a bid to free his family from poverty Wizkid started visiting the studio regularly and showcasing his talents through freestyling and music challenge. Unlike some artists that were born with “golden spoons” and had billions in their accounts even before venturing into music, Wizkid was not thatf fortunate He literally became a studio rat; he ate and slept in popular studios in pursuit of his dreams. But today he has becom very successful.

Apart from music, Wizkid streams a considerable percentage of his wealth from leading corporations such as MTN, Pepsi, and TECNO. 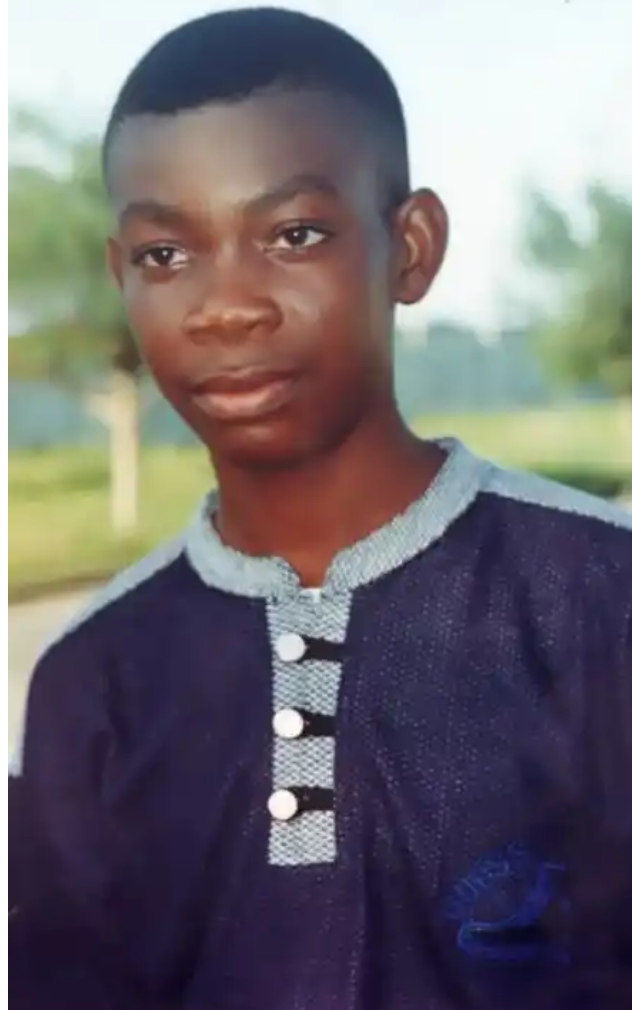 Michael Collins Ajereh is popularly known as ‘Don Jazzy’ and one of the richest music producer in Africa. 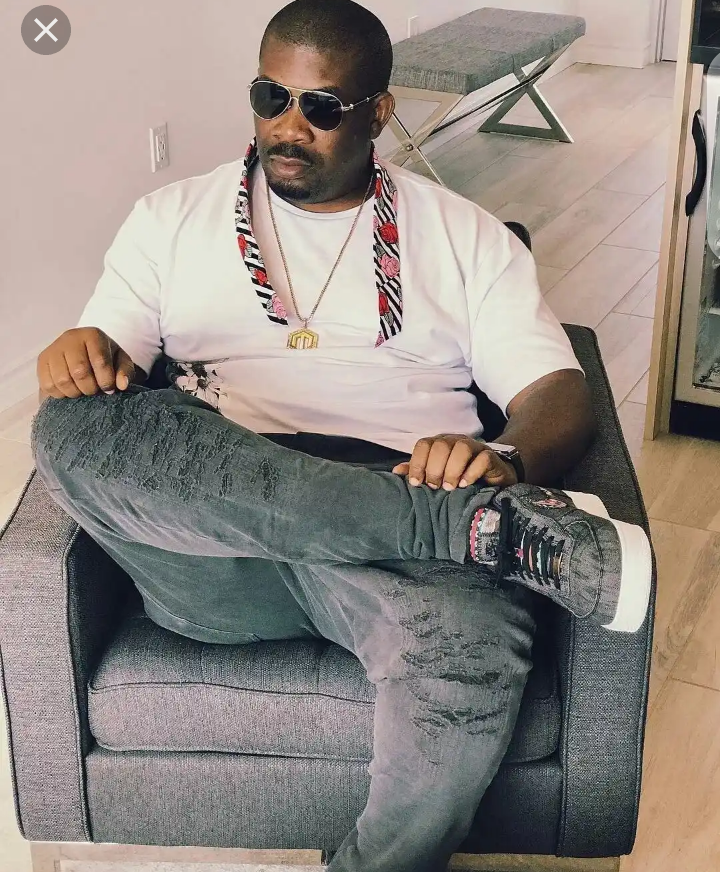 Don Jazzy is widely famous and loved for his artistry. He is a founding star at Mavins Record, which is sometimes called Supreme Mavin Dynasty. 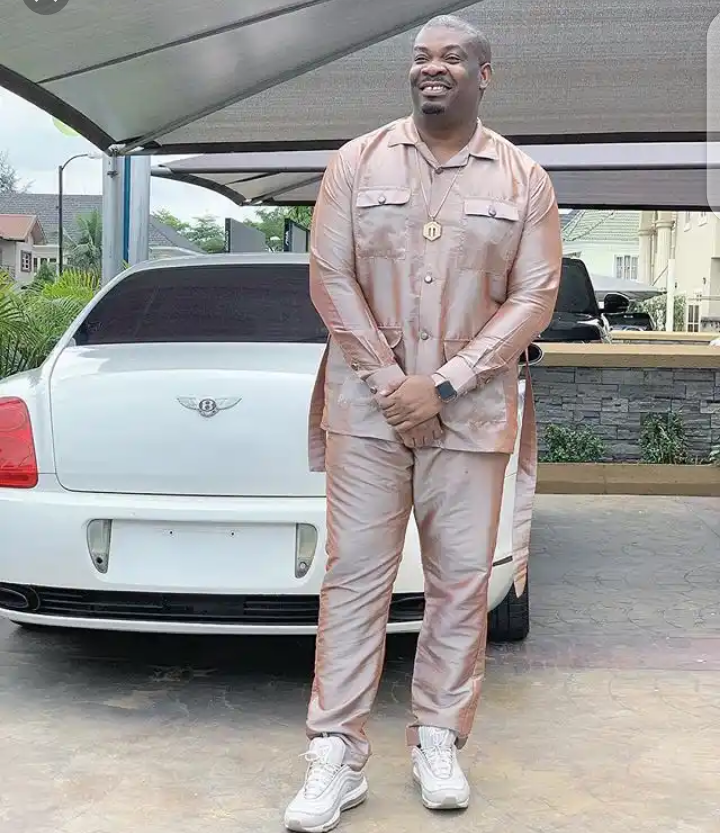 Don Jazzy has been inspiring generations for decades now and is greatly admired in the continent, which bows to his solo and collabo music releases. Don Jazzy who grew up in the slum of Ajegunle is now living a life of too much money. 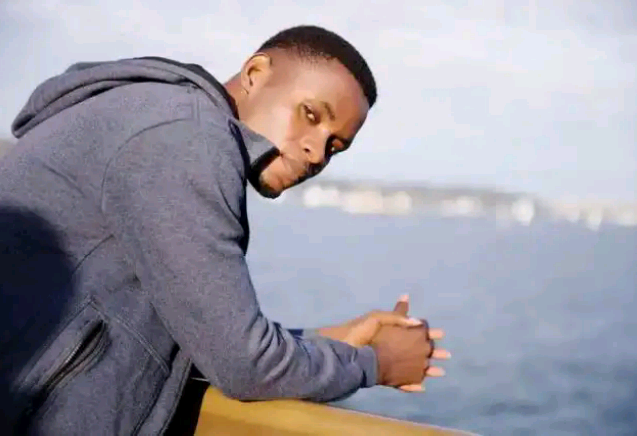 Mark Angel is famous Nigerian YouTube celebrity and a comedian He was born and raised in Port Harcourt, River State Nigeria. He is originally from Imo State.

Mark Angel did not complete his university education, infact he is a dropout. In 2008 Mark Angel gained admission into Obafemi Awolowo University in Ile-Ife, Osun State, Nigeria to study Medicine and Surgery but unfortunately his sponsor died few months later and he had to quit school because nobody was there to cater for his academic needs.

After dropping out from Obafemi Awolowo University in Ile-Ife due to financial problem, Mark Angel relocated to Lagos and stayed with a friend. He knew nobody will sponsor him and so he decided not to go to school again. Instead he used the money in his savings to travel to India to studyc cinematography.

After studying cinematography in India for 6 months, Mark Angel returned to Nigeria and joined the Nigeria movie industry (Nollywood) in 2010.

He started professionally as a Nollywood movie editor and director of photograph (DOP). He later quit Nollywood few years laterw when he discovered that the pay was less and some producer could not even pay him at all.

In 2012 Mark Angel met with his friend Denison Igwe and together both of them decided to start an online media organization that will be based on comedy. That idea gave birth to Mark Angel Comedy, a weekly comedy skit published on YouTube every Friday. Today Mark Angel is the most successful YouTube personality in Nigeria earning over $100,000 dollars monthly. 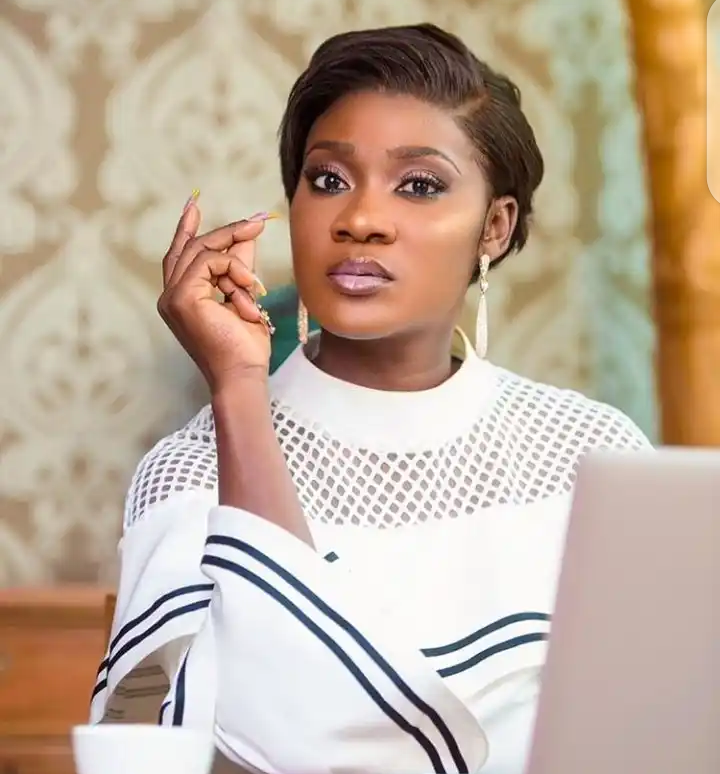 Before Mercy Johnson won hearts nationwide, she once lived in an uncompleted building. 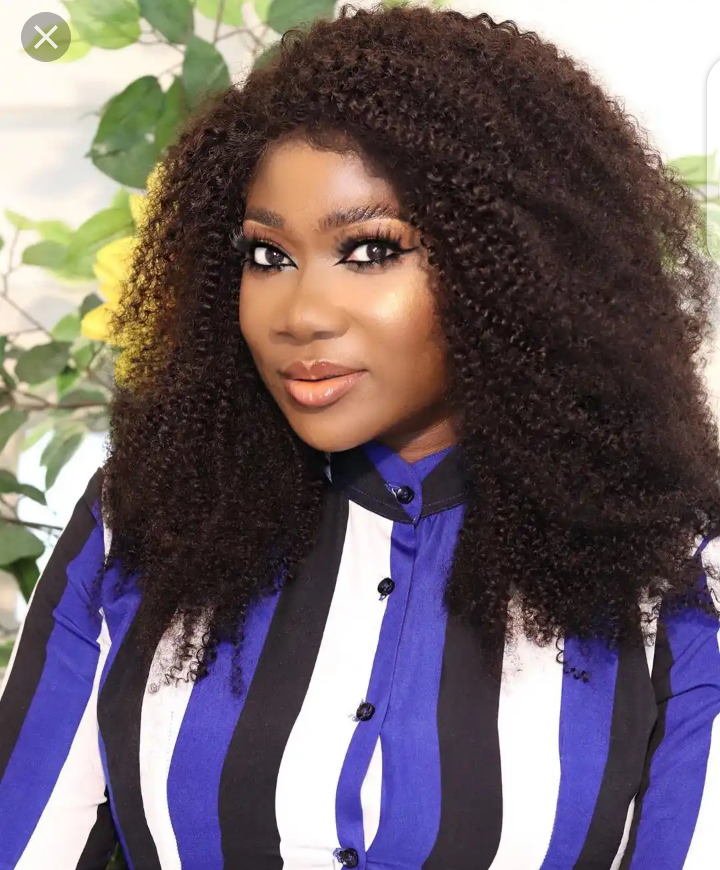 The actress once revealed in an interview with Tribune that sometimes when she cries on set, its because she remembers how she started. 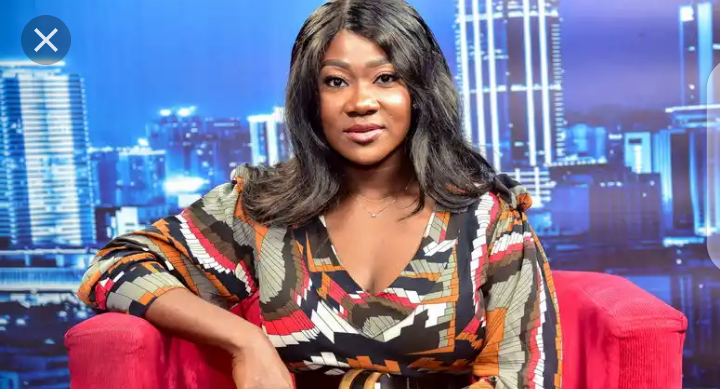 According to her, her family once moved into an uncompleted building, where they lived with lizards and when rain fell they had to take cove

Before hitting it big with his hit song ‘Alubarika’, Patoranking quit school due to financial difficulties, moved from Cape Coast to Accra and spent most nights on the streets of Osu for survival. 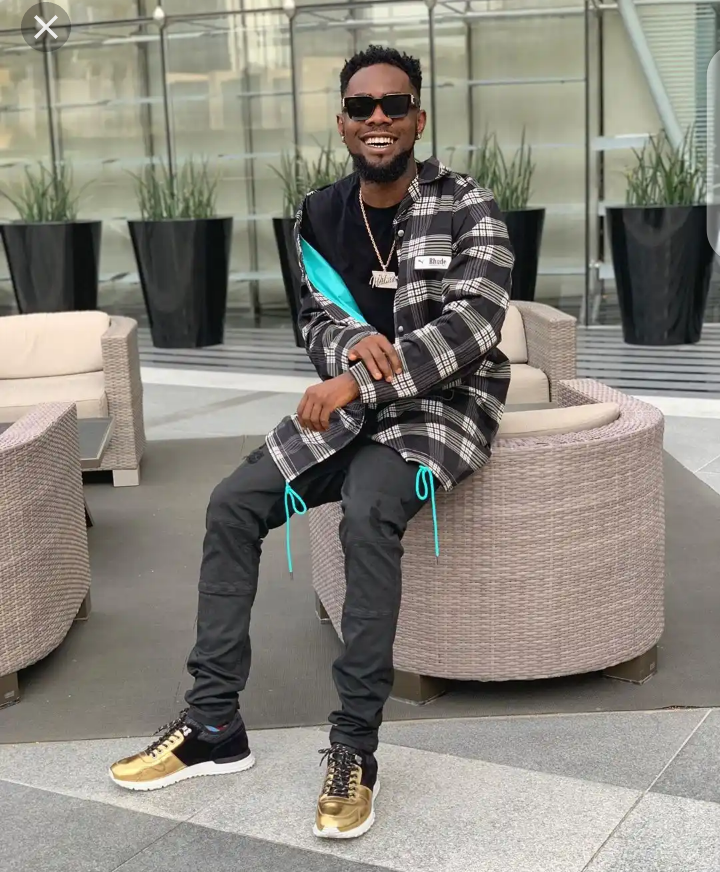 Patoranking has once revealed his song, ‘Nothing to Something’ was the chronicle of his life. During that period the reggae singer lived in a one room apartment and sold rat killer in traffic. 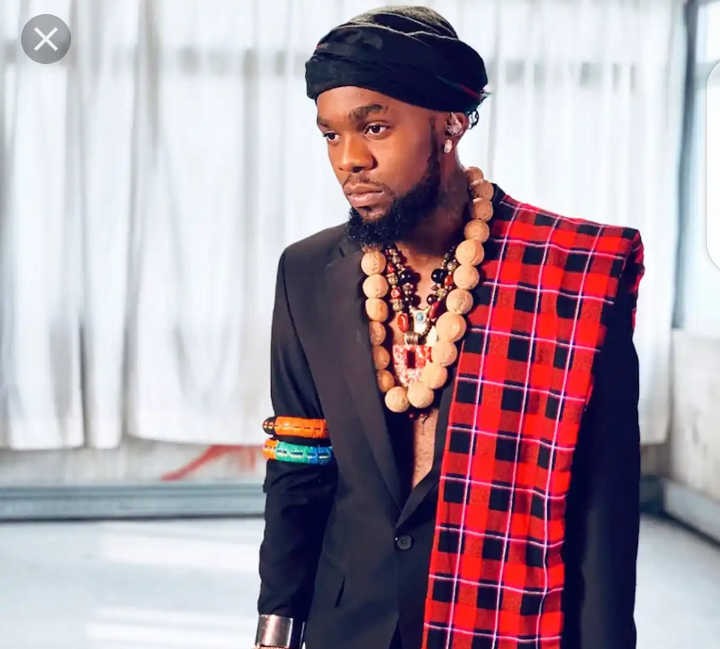 He was also a bricklayer for a while and dabbled into so many things to achieve his dreams.

We hope this post inspires you to get out there and achieve your dreams regardless of obstacles life throws your way. 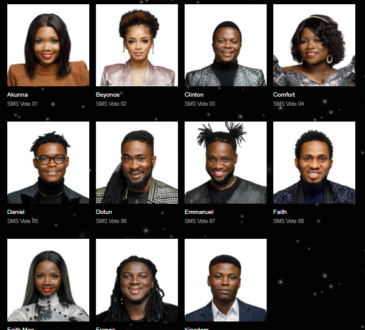 SandraMay 10, 2021May 10, 2021
Nigerian Idol 2021 Voting- Nigeria's premier talent search competition is heating up and naturally, fans are looking for how to... 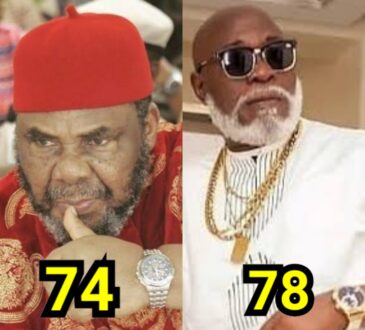 SandraMay 10, 2021May 10, 2021
Most Nollywood fans see Pete Edochie and Olu Jacobs as the "two living elders in Nollywood." Many other older actors...

Just like Ekweremadu, we will disgrace Buhari in Japan- Nnamdi Kanu