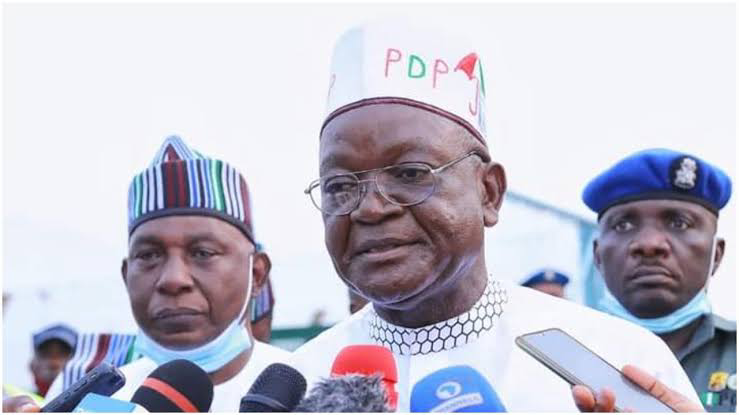 Report coming in from Benue state indicates that the People’s Democratic Party (PDP) in the State has been enmeshed in crisis from the ongoing pruning of Governorship aspirants by the incumbent Governor, Samuel Ortom.

Available records showed that over 36 aspirants indicated interest under the PDP  to succeed Governor Ortom and as of yesterday, the Governor pruned the number with five aspirants who he said will further be pruned to reach a consensus before the day of the primaries, a development which is already brewing crisis in the state chapter of the PDP.

Angered by the development Members of G14, a group of founding fathers of the PDP in Benue State charged with the responsibility of advising the party on issues of zoning and modus of operations criticized the governor’s decision to skew things in his favour.

The group, which was given the mandate to advise on how to go about the process by the Governor tasks Governor Ortom to adhere to the guidelines they gave to him by allowing two aspirants from each of the contending local governments and zones to go into primary elections to avoid bickering and squabble.

Also, the aspirants who were illegally pruned says they will not respect the kangaroo trimming done by Governor Ortom, they have vowed to purchase nomination and express of interest forms as the law has given them the right to do so.

Some of the aspirants who outrightly rejected the Governor’s imposition are, Mr Terver Akase, who is the immediate past Chief Press Secretary to Governor Ortom, The speaker of Benue state House of Assembly Honorable Titus Uba, Dr Angya, and Mrs Susan Waya, Pharm Peter Chieshe and Tertsea Gbishe, while our medium could not reach Terkaa Ucha, Dondo Ahire and Chile Igbawua to comment. The Chairman of G14 Chief Laha Dzever could also not be reached for comment.

The aspirants are also indicting the immediate past Governor of the state and Senator representing Benue North East, Gabriel Suswam for abandoning the old PDP in fear and favour of the Ortom/Abounu group through his loud silence.

Hon. Akase the former Chief press secretary to governor Ortom issued a press statement signed by his director of media, Ushahemba Nongo urging his supporters to disregard the pruning process anchored by his former boss, Samuel Ortom saying, he is the next governor and nothing will stop him from purchasing his nomination form.

Already, Dr Angya and Mrs Waya have also purchased their nomination and expression of interest forms as defiance against the imposition charade of Governor Ortom.

Similarly, the stakeholders have vowed to fight against governor Samuel Ortom’s third-term bid through his stooges in the persons of Terwase Orbunde and Prof. Dennis Ityavyar. This they made known by members of the old PDP block who alleged marginalization by Governor Samuel Ortom’s camp known as the Ortom/Abounu group (new PDP). Indications emerged that the stakeholders are also insisting that zoning should be carried out between the Jechira and Kwande blocs of Zone A district.

The old PDP block has advised Governor Ortom to allow the two candidates who were chosen in each local government to contest the election in a free and fair primary for the people to decide on who will become the party’s flag bearer in the 2023 general election.

They posit that the governor should test the popularity of his chosen candidate in the primaries instead of the imposition he is trying to do in the name of pruning to reach a consensus. 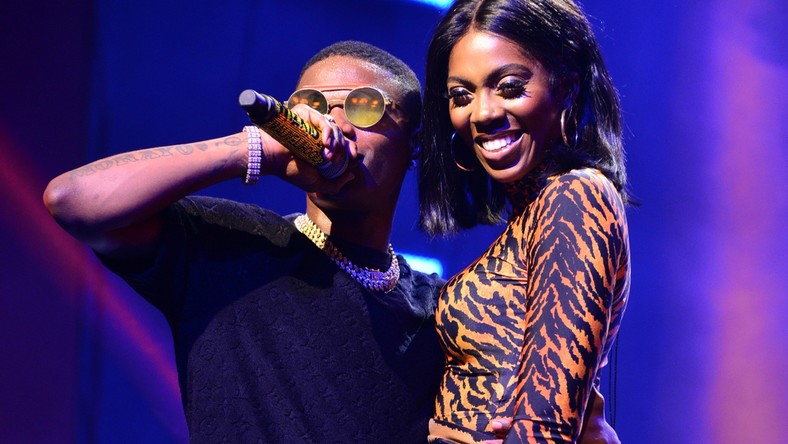