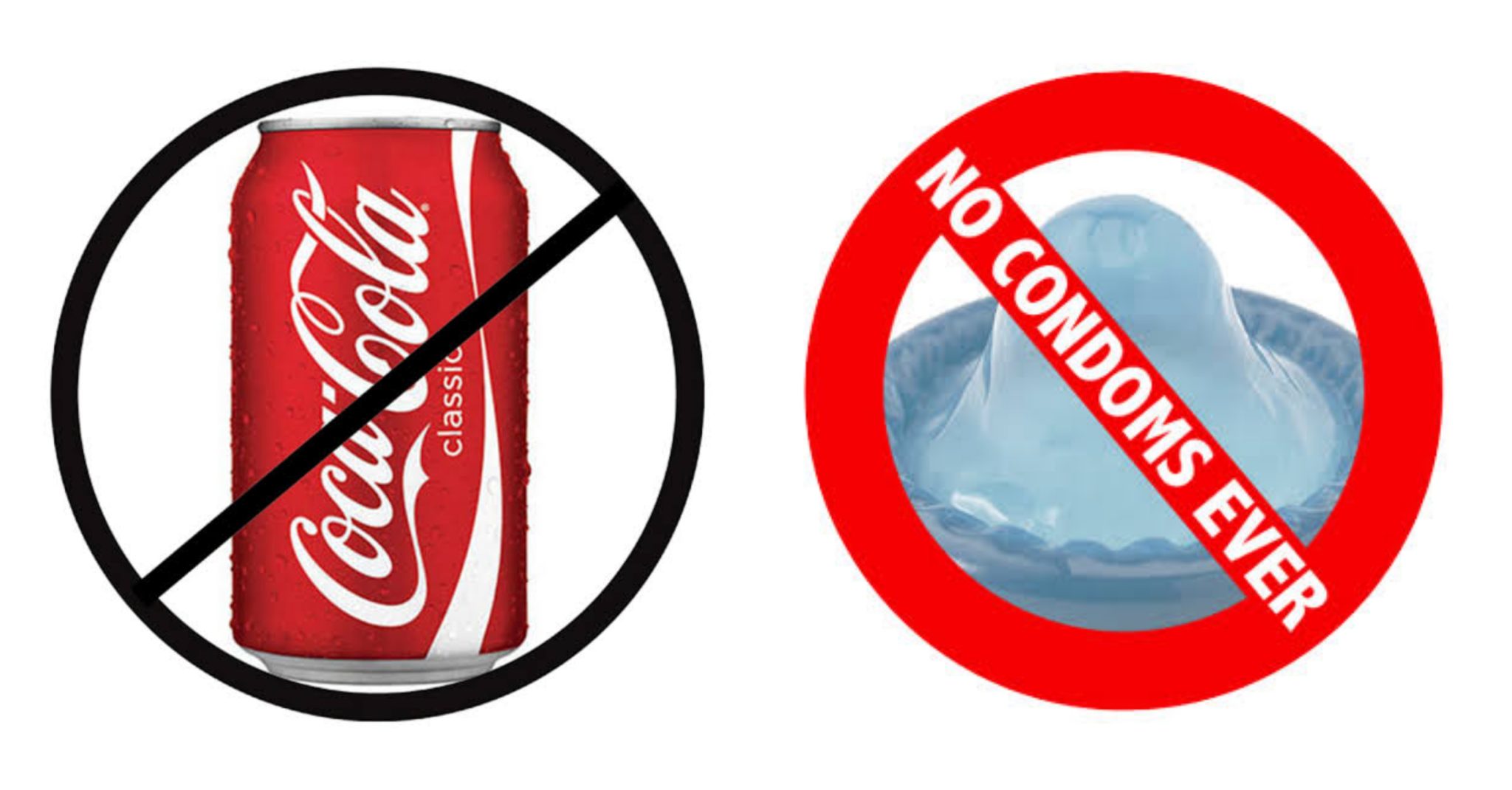 Thought you had it tough in Nigerian, eh? 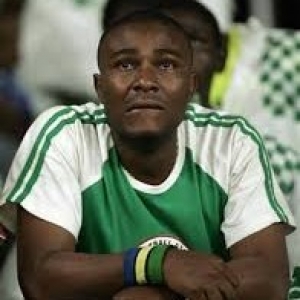 For the average Nigerian, Sunday rice is never complete without a cold bottle of Coca-cola but in North-Korea it is not sold there.

In North Korea, there is no Zee World, MNet, MTV Base or any kind of station you enjoy here in Nigerian. North Korea only has  4 official TV channels available in the country. Censorship by the government is so strong that it does not allow any other type of television. 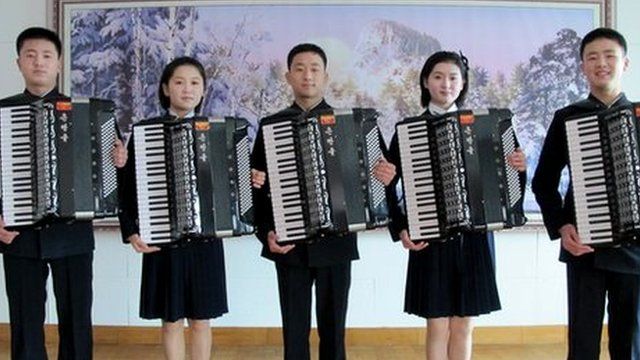 Go to a newspaper stands and you see Nigerians raining curses on Buhari and co but in North- Korea, you dare not criticize the regime. If you want to do whisper it to yourself or else you will be sent to an educational camp.

There is a restriction on selling any type of modern high-tech device to North Korea. Buying an iPhone is not possible. However, North Korea had developed its own tablet PC that boasts of being a substitute for any Western ones. 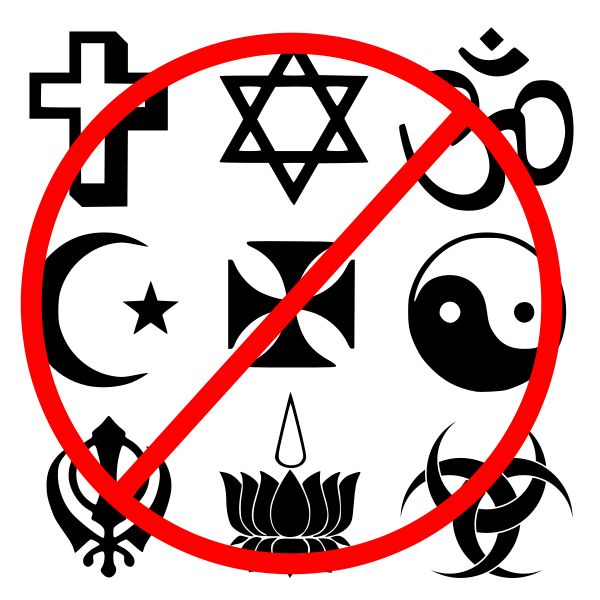 North Korea is officially an atheist country. All forms of religious practices are forbidden or heavily monitored by the government. Therefore, you cannot buy or possess any Christmas decorations such as Christmas trees. In 2009, a woman was executed for giving out Bibles in the street.

All forms of birth control are prohibited in North Korea, and so getting a condom is a very difficult task. Birth control is banned in the country as Kim-Jong-un strives to create a bigger population of socialist workers.

North Korea doesn’t have the world wide web, rather a portal to state-run propaganda. Sanitary pads and tampons are not available in North Korea. Women use  reusable pads.

In Kim Jong-un allows only 18 haircuts for women and 15 for men. None of the hairstyles allow a change in hair color.

12. Keeping in touch with people abroad

Making a call to someone outside North Korea will get you killed. In 2007 a man was gunned down inside a stadium for making numerous international calls. Six people were also crushed to death in a stampede after the execution. 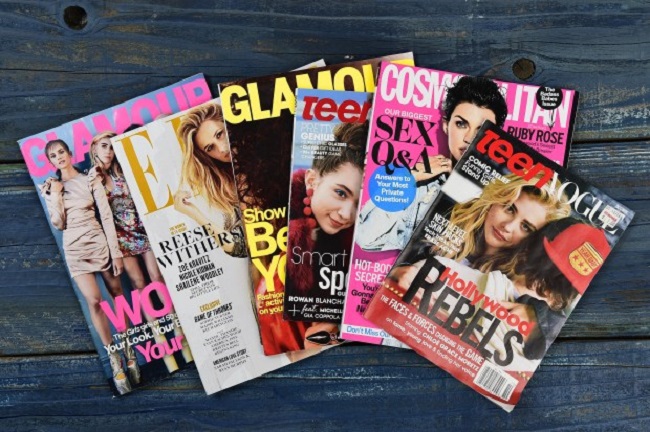 North Korea forbids all kinds of foreign media. Government control and monitor what is printed in the press. There are no lifestyle magazines, and the only ones that a North Korean may read will be of an educational or political character. 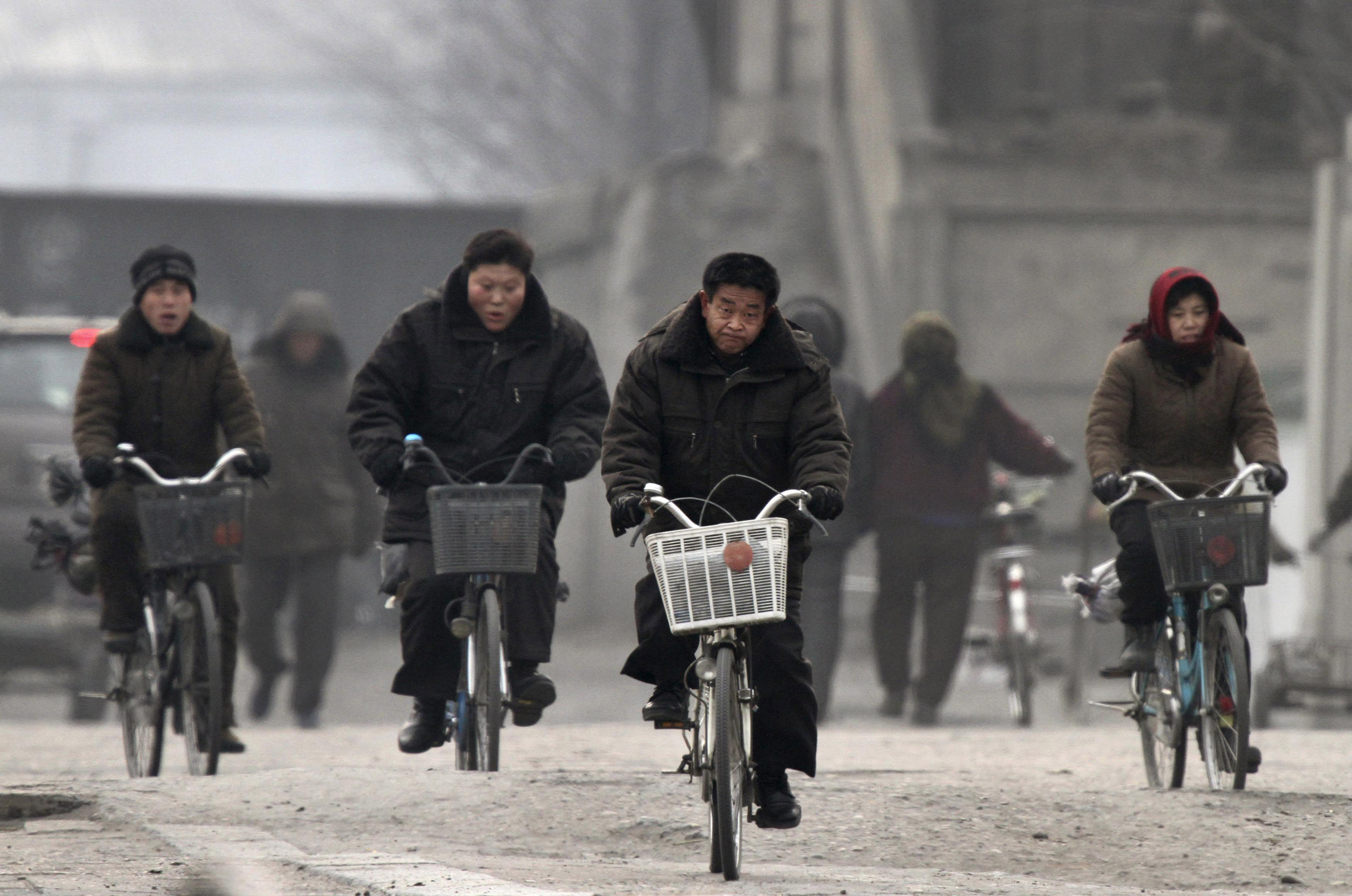 Only state officials are allowed to own a car. It is estimated that only one in every 100 people in North Korea own a car.

Nigeria is not that bad after all

Whenever you are having a bad day and you wish to fight the Angel that brought you to Nigeria, remember there are some people somewhere who are banned fro drinking coca-cola, using condoms and watching Hollywood movies. 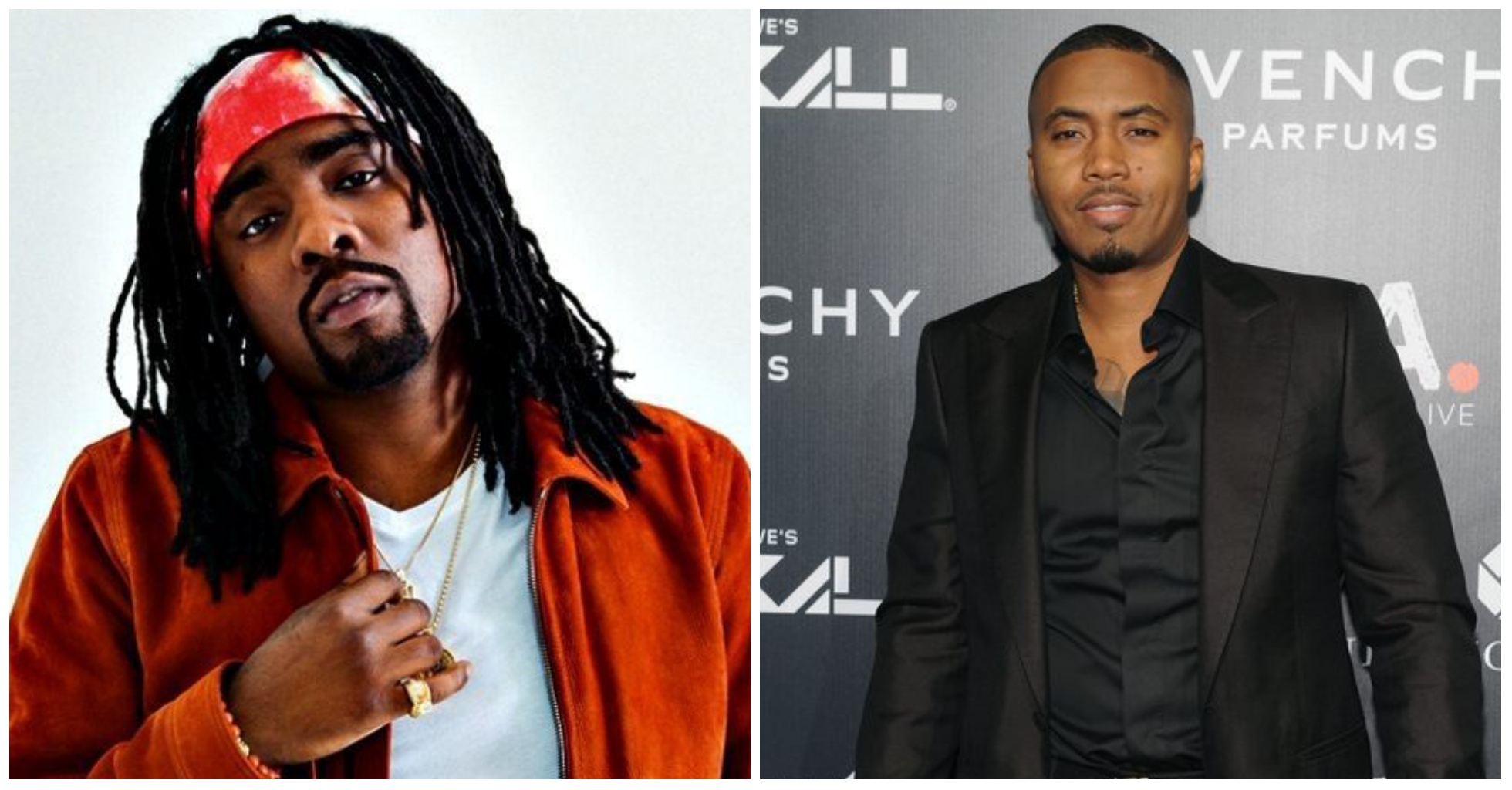