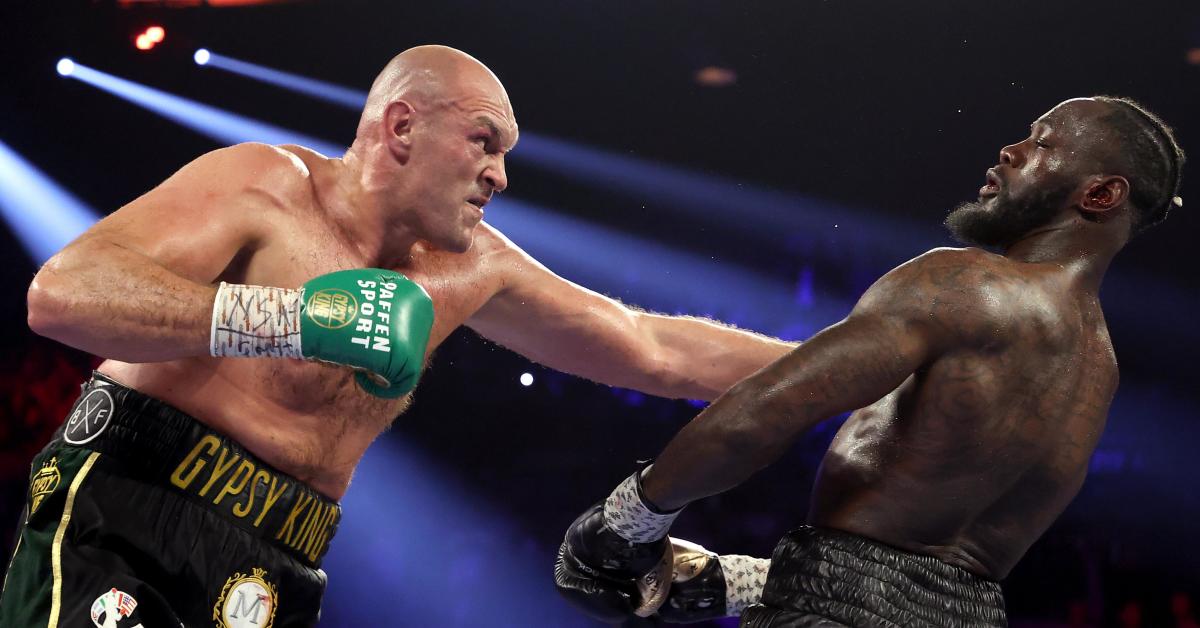 Deontay Wilder vs Tyson Fury 3 has been penciled in for July 18 in Las Vegas. Wilder exercised his right to a rematch over the weekend following his seventh-round defeat by the Brit nine days ago.

And the heavyweights are set to return to the MGM Grand for what will likely be the final part of their intriguing rivalry. 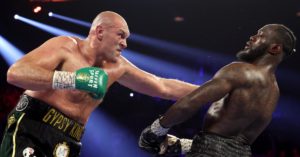 The pair fought to a controversial draw in 2018 before Fury dropped Wilder twice in the return before the American’s corner threw in the towel. Fury’s promoter Frank Warren had hoped to skip a rematch by offering Wilder a step-aside fee, but the beaten champion is determined to regain his crown.

This means a clash between Fury and fellow belt-holder Anthony Joshua must wait until at least the end of the year.

Confirming Wilder’s decision to trigger the rematch clause, Fury’s American representative Bob Arum said: “Now we will sit down and go through all the details for the fight.

“We realised that date [July 18] was the favourite of both ESPN and Fox because it comes at a dead time in sports, which is good for the fight. “It’s after the basketball playoffs, baseball is in the middle of the season and there’s no football. It’s the ideal time. The hotel, MGM Grand, also believes it to be an ideal time.”

And in a somewhat bizarre video message, Wilder said: “I just want to let you know that I am here. Your king is here and we ain’t going nowhere, for the war has just begun.