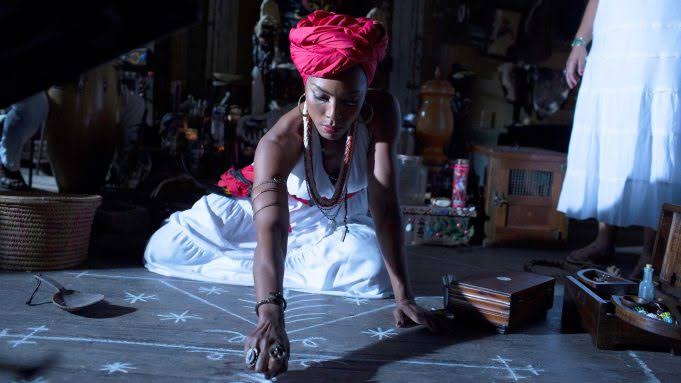 If the continuous deaths caused by Boko Haram terrorists, robbers, and Fulani livestock herders are not stopped, the White Witches Association of Nigeria (WWAN) has warned that the country will break up into four or six independent nations.

In an interview with the  Indepen­dent newspaper, the association’s former spokesman, Dr. Iboi Okhue, divulged this prophecy.

“After our two meetings in Calabar and Kaduna, it was concluded that there was urgent need to end the ongoing killings in Nigeria. If the killings continue till 2022, the 2023 elections will not only be put on hold, but the country will break into four or six independent countries”

He said the alarming security situation in the Nigeria today was worri­some, though not insur­mountable.

“President Muhammadu Buhari cannot do it alone. But, he has to call for urgent stakeholders’ meeting that will involve the state gover­nors and local government chairmen. This has nothing to do with political parties. It is about the security of Nigeria.

“Even in the 1967/1970 Nigeria/Biafra civil war, people did not die the way they are dying today. We cannot continue like this.

“Everybody must come up with the best idea and I want to tell the federal government that the White Witches Association of Ni­geria has the solution to this problem and we are ready to do our best that will lead to the criminals wielding weapons to submit them at voluntarily.” 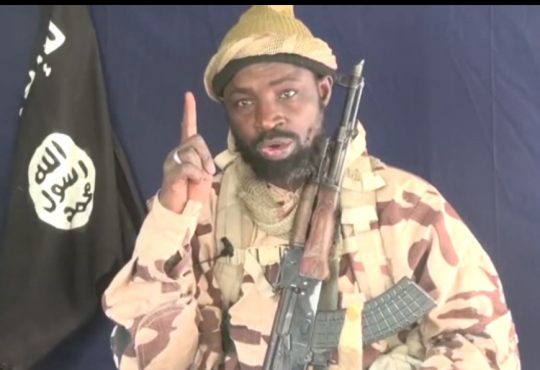