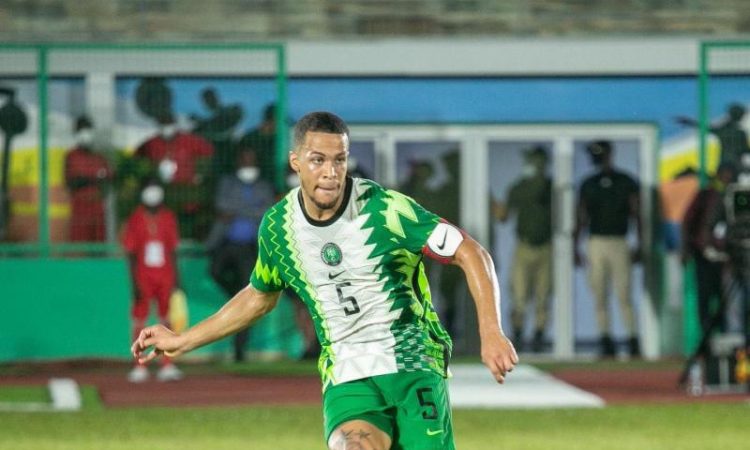 What does Black History Month mean to you?

I think it’s a very special month, with everything that has been going on in the world, I think it’s a great way to highlight what black people stand for as well and also just to further educate everyone about different black idols and historic figure.

Going into your inspiration and historical figures that you look up to in the black community, starting with Fela (Anikulapo) Kuti, what is it about him that you like?

I love his music, I actually got his face tattooed on my arm, so I am a big fan of his music, I grew up listening to them. He is, I will probably say, Afrobeats pioneer, I think everyone knows what Afrobeats is now, but many years ago, he was the first one to combine Yoruba music with calypso and different kind of beats.

He was born in Nigeria, so is he a figure a lot of people look up to in Nigeria and I imagined he was very popular?

Yes, he was very popular. Of course, he was a bit two-sided because he got himself, but I think he’s a real man of the people, so I think everybody respects what he stood for, always stood for the underdogs and fought for the people. So, he is definitely a name that is massive in Nigeria, maybe the Bob Marley of Nigerian music. Definitely, so, he was a great person. I am sure any Nigerian you speak to and you mention Fela, they will know who he is.

What is it about Michelle Obama that stands out for you and that makes you feel inspired?

Last year, when I spoke about different people that inspired me, I mentioned Barack Obama of course, being the first black president of the United States. So yeah, Michelle Obama as the First Lady was also very impactful, someone that in my lifetime, you know they were very historic couple, and yes, she has different charity works that she does, many different things, letting girls learn I think is probably her biggest one. And me having a daughter myself, and knowing how important it is to have the quality I think she is someone that represents that and has made the best use of her platform and her voice over the years as the First Lady but even now after to advocate equality and giving young girls the chance as well in the society. I love what she stands for and she is someone different, maybe everyone knows Barack Obama, so this is someone that I want to highlight because again I know everyone knows who Michelle Obama is, but maybe not necessarily what she has done, I think she is a great personality.

Burna Boy obviously being more recent histories is very hot now with his music. He is someone that I grew up listening to in the most recent years, someone that I listen to probably on a daily basis, if it’s driving to training or before a game. I think his music inspires me as well, I think he is maybe like a modern day Fela because he also has strong messages in his music and I love what he stands for. So, he is a great musician, everybody knows who Burna Boy is now because he’s gone mainstream. But even before that, he is someone that I love to listen to and I’m sure I will continue to listen to for the rest of my life. So, that’s why I wanted to highlight Burna Boy, and I think he has a great connection with the UK, coming from a Nigerian heritage is someone I can relate to.

Read also Which DsTv Package Shows Premier League and How Much

Fisayo Longe, a fashion designer, and again got links to Nigeria and England?

Yes, I tried today to choose some people that are really in line with me. Fisayo is someone that I have never met in person, I follow her on Instagram, I read about her. I think last year, she was in the top 24 most influential woman and being a young British-Nigerian clothing designer, she designed Kai Collective which is a really cool brand. I am still trying to get my first piece, you know I love a bit of fashion as well, so it’s something that I am going to be flaunting around when I get it. So, yes she is someone that I can relate to, and I love what she stands for, being a young black woman and running her own clothing label with the success that she’s had in recent years, and seeing now that she is battling some of the bigger brands who are somewhat trying to impersonate her clothing and her trademark designs. I love her individualism.