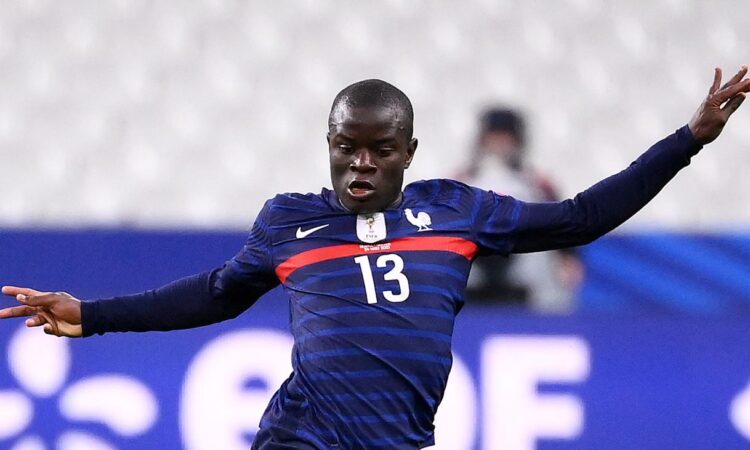 Chelsea have been dealt a big injury blow, after N’Gole Kante picked up a hamstring injury, while on international duty with France.

Kante will now return to Stamford Bridge early, although the issue is not thought to be serious.

The 29-year-old played 90 minutes on Wednesday evening as Les Bleus were held to a 1-1 draw by Ukraine.

He did not appear to be carrying an injury when he left the pitch at full-time.

But further examinations on Thursday have revealed that he has suffered a small injury to his left hamstring.

A statement from the French national team read in part: “N’Golo Kante will not take part in the next two matches of the French team on Sunday in Kazakhstan and three days later in Bosnia-Herzegovina.

“The Chelsea midfielder felt a pain in the hamstrings of the left thigh at the very end of the match against Ukraine on Wednesday at the Stade de France.”

It added that Kante will not be replaced in the squad. 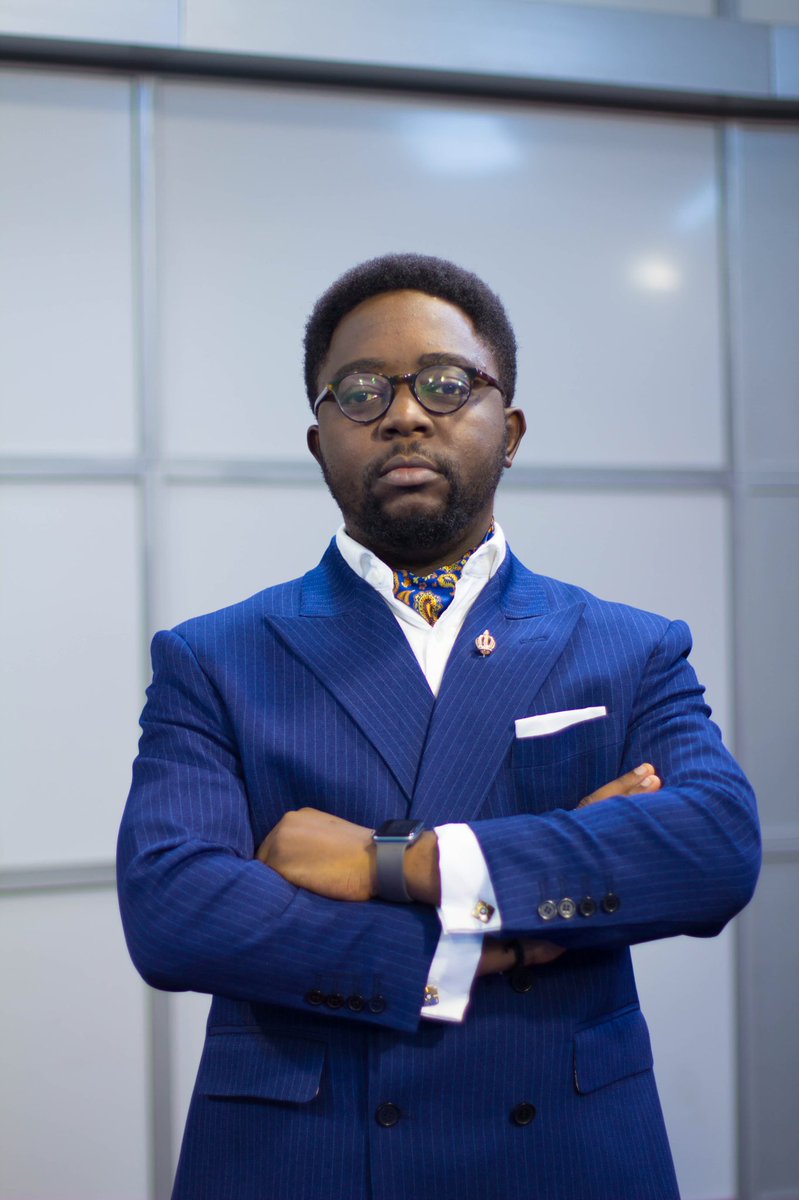 Tutorial on How to clear Samsung Galaxy S9/S9 Plus cache