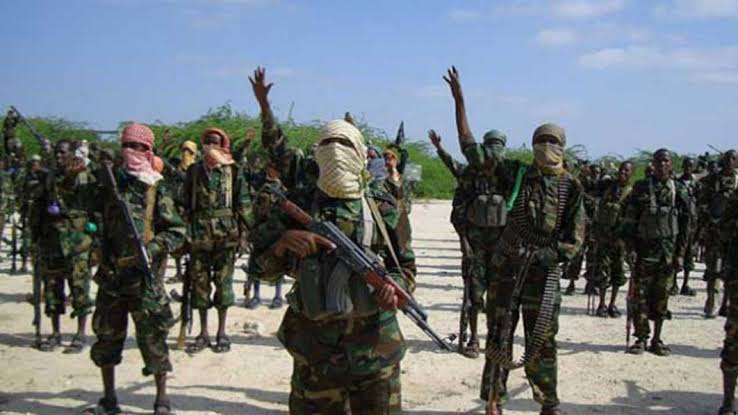 The Presidency has placed all the nation’s defence, security and intelligence agencies on red alert following the reception of actionable intelligence to the effect that a band of foreign terrorists led by an Algerian, Drahmane Ould Ali (aka Mohammed Ould Sidat) was planning to attack the country.

The presidency, through the Office of the Secretary to the Government of the Federation OSGF said the Algerian is being assisted by a Nigerien, Zahid Aminon.

Consequently, the Nigeria Immigration Service NIS has raised the alarm about an imminent attack on Abuja, Nigeria’s capital city.

According to a leaked internal memo seen on Thursday, the attack is to happen between December 17, 2021, and December 31, 2021.

The memo which was signed by a Comptroller of Immigrations, Edirin Okoto and dated 23rd December 2021 was issued on behalf of the Acting Comptroller General of Immigration, Idris Jere to all Controllers of Immigration Service in all the land, air and sea borders of the country and the Sector Commanders of the border patrol corps.

The memo reads in part: “The office of the Ag. CGI is in receipt of a Security Report (URGENT) from the Presidency (OSGF).

“The import is about a looming attack on Nigeria’s Capital City, Abuja between 17th and 31st December 2021.

“The planned attack is purportedly being led by one DRAHMANE, OULD ALI, aka Mohammed Ould Sidat, an Algerian national to be assisted by one Zahid Aminon, a Nigerien national.”

According to the memo, the foreigners who are planning to enter Nigeria from Mali through Niger Republic have four accomplices who are already in the country.

The memo directed personnel at the borders to; “intensify alert levels, emplace necessary countermeasures at all entry/exit points – Air, Land, Sea/Marine, including, but not limited to, surveillance, rigorous search on persons and vehicles, transhumance, to effectuate the immediate arrest of these terrorists/countervail this and any terrorists attacks in Abuja.” 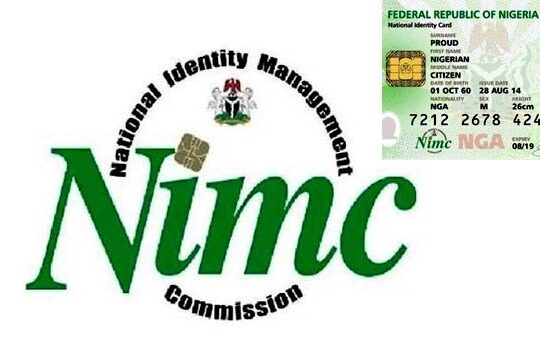