HomeNewsCOVID-19 Update: There Are 16 New Cases In Nigeria And Here’s What We Know
News

Naijmobile brings you the latest updates on the fight against the Covid-19, in Nigeria

Nigeria’s Update from the past 24 hours:

Sixteen new cases of COVID-19 have been reported in Nigeria, bringing the total number of confirmed infections in the country to 254.

Of the 16 cases, 10 were recorded in Lagos State, two in Oyo, one in Delta, one in Katsina and two in the Federal Capital Territory, Abuja.

The new cases were announced by the Nigeria Centre for Disease Control at 09.31pm on Tuesday via it’s official Twitter Handle. 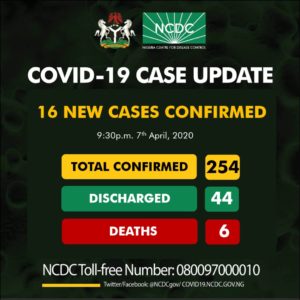 It tweeted, “Sixteen new cases of COVID-19 have been reported in Nigeria: 10 in Lagos, two in the FCT, two in Oyo, one in Delta and one in Katsina. 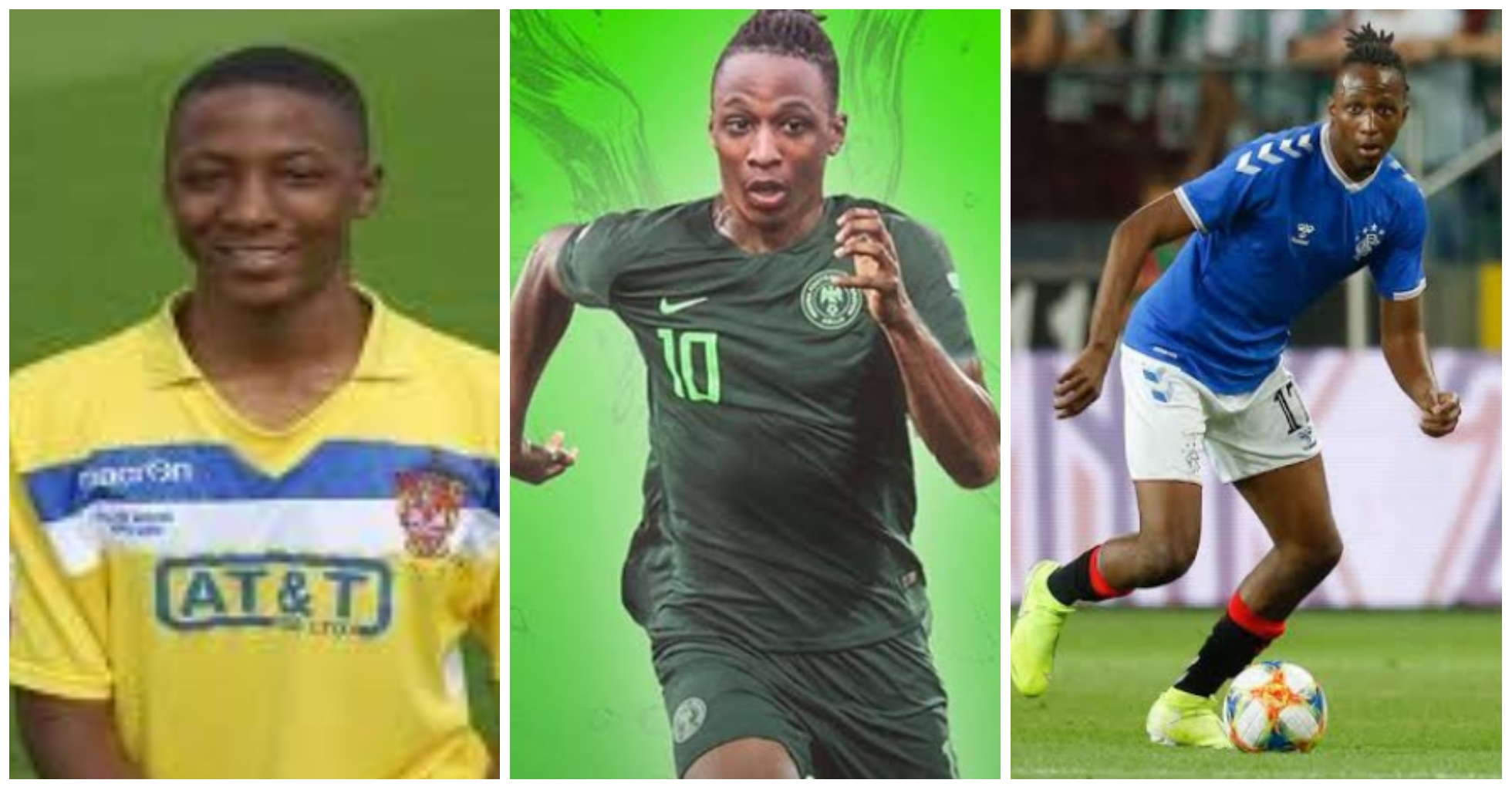