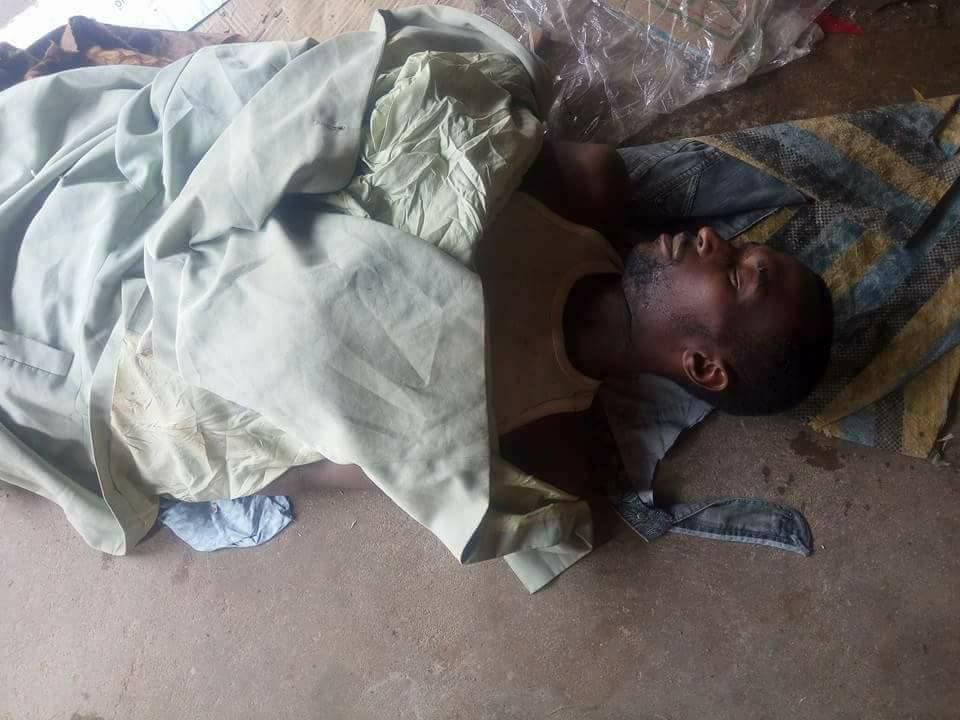 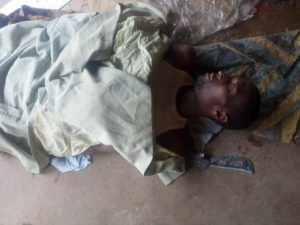 The man who was said to be have slumped and died with polythene bag containing food items, including tomatoes, pepper, onions and others beside his corpse.

The remains of the deceased has been evacuated and deposited at a morgue in Warri.

When contacted, the Delta State Commissioner of Police, CP Mohammed Hafiz Inuwa confirmed the report in a text message to DAILY POST Correspondent in Warri.

Part of CP Inuwa’s text message read thus, “I am very much aware. In fact, my Area Commander Warri was there on visiting round when the man bought something at the market, slumped and died.” 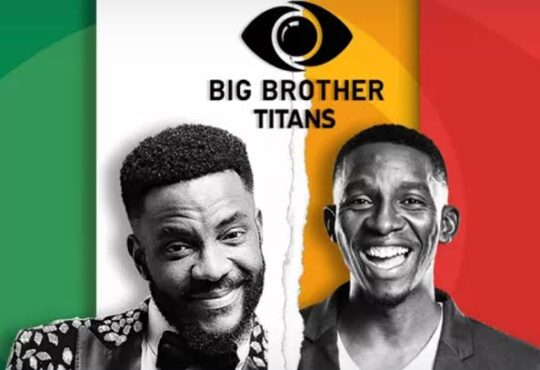