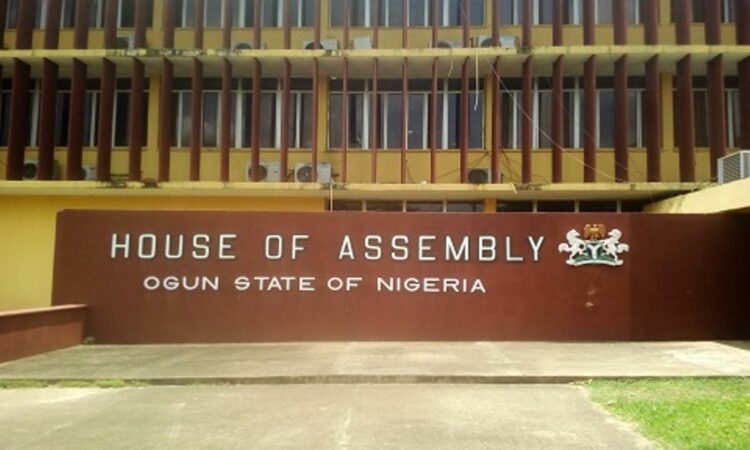 The Ogun House of Assembly, on Tuesday, passed the state’s 2021 Appropriation Bill of N338.6 billion with slight adjustments in recurrent and capital expenditure.

Mr Olakunle Sobukanla (APC -Ikenne), the Chairman, House Committee on Finance and Appropriation, had, during plenary in Abeokuta, presented the report of his committee on the budget before the whole House.

He said that the revenue targets of 18 ministries/agencies were modified, while internal loan reduced from N98.3billion to N95.7billion.

The lawmaker said the new revenue projection had been put at N121.8billion as against the initial N119.1billion.

He said the capital receipt was also slashed from the initial N142.1billion to N139.5billion, a N2.6billion decrease.

Sobukanla, thereafter, moved the motion for the adoption of the report, which was seconded by the Minority Leader,  Ganiyu Oyedeji, and unanimously supported by all the lawmakers through a voice vote.

The bill was thereafter read clause-by-clause before the lawmakers by the Speaker, Olakunle Oluomo.

Mr Yusuf Sherif, the Majority Leader, moved the motion for the third reading, seconded by Oyedeji, while the Clerk, Deji Adeyemo, read the bill for the third time.

Following the passage, Oluomo directed that the clean copy of the bill be sent to the governor for his assent. 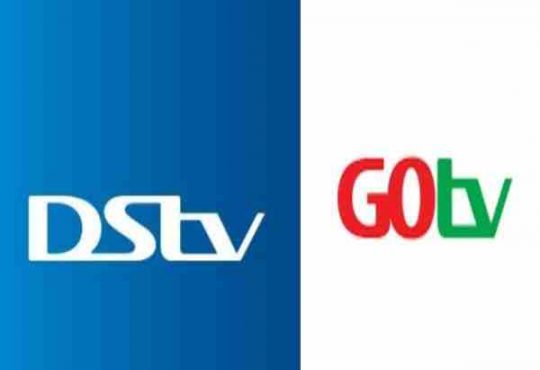