HomeEntertainmentAloma is no longer Davido’s PA, do business with him at your own risk – Israel DMW warns
Entertainment 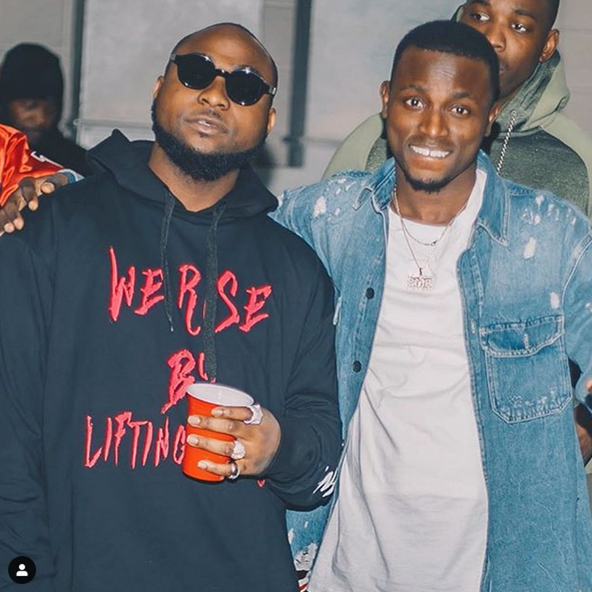 Davido’s personal logistics manager, Israel has issued a disclaimer regarding the working relationship between his boss, Davido and Aloma. Israel announced via Instagram that Aloma is no longer Davido’s personal assistant, adding that anyone who does any business with Aloma, does so at his or her own risk. 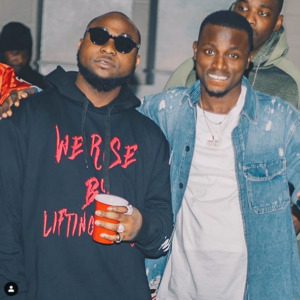 Davido and Israel He further disclosed that the musician now has a new personal assistant named Santusgee.

“Aloma, his no longer my Oga’s personal Assistant or in DMW. Who so ever does anything with him, does it at his own or her risk. BADDEST PA now his @santusgee . Be Warned”.

Recall, the former P.A to Davido recently welcomed a baby, a boy, and he named his new boy ‘David’, ddespite coming from a Muslim background.

Aloma took to his page to reveal that he’s just welcomed a boy and he’s named him after his idol, Davido. Aloma gave the name of his son as David Ayoola Oluwaseun. 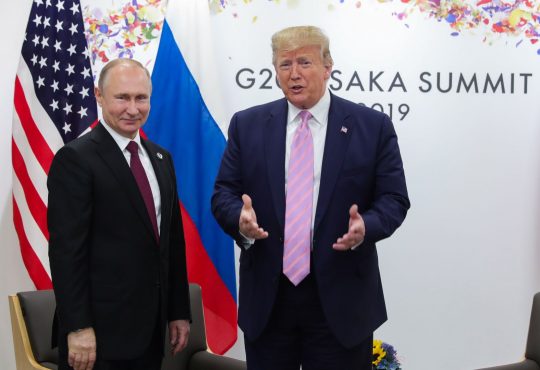