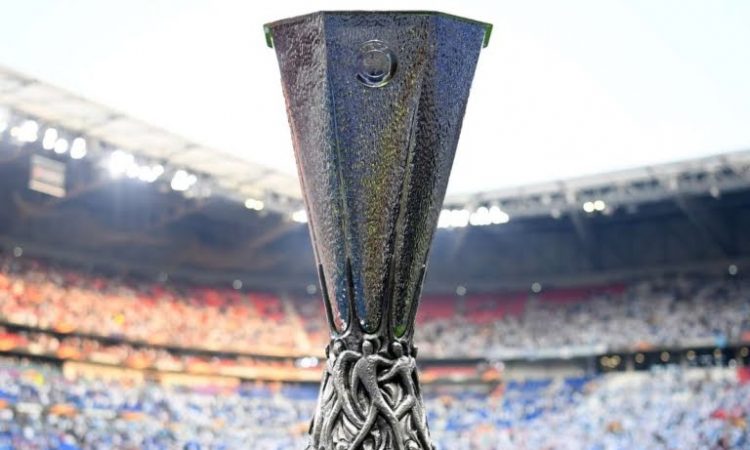 When the world’s top leagues return to our screens in August, SuperSport is preparing to provide some of the most action-packed football from the best players in the world 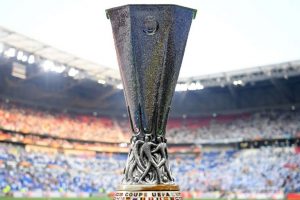 Furthermore, football fans on DStv and GOtv can anticipate the return of the UEFA Europa, Europe’s second most prestigious trophy after the UEFA Champions League, on their Channel of Champions. The Europa League and FA Cup will be available only on SuperSport, enhancing the greatest football viewing experience on the continent.

Nigerian football fans will be able to follow comprehensive coverage of the most loved football leagues with hundreds of games from the Premier League on DStv and select games on GOtv, plus La Liga and Serie A matches on DStv and GOtv. 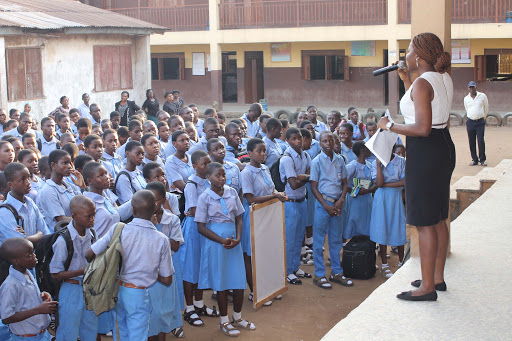