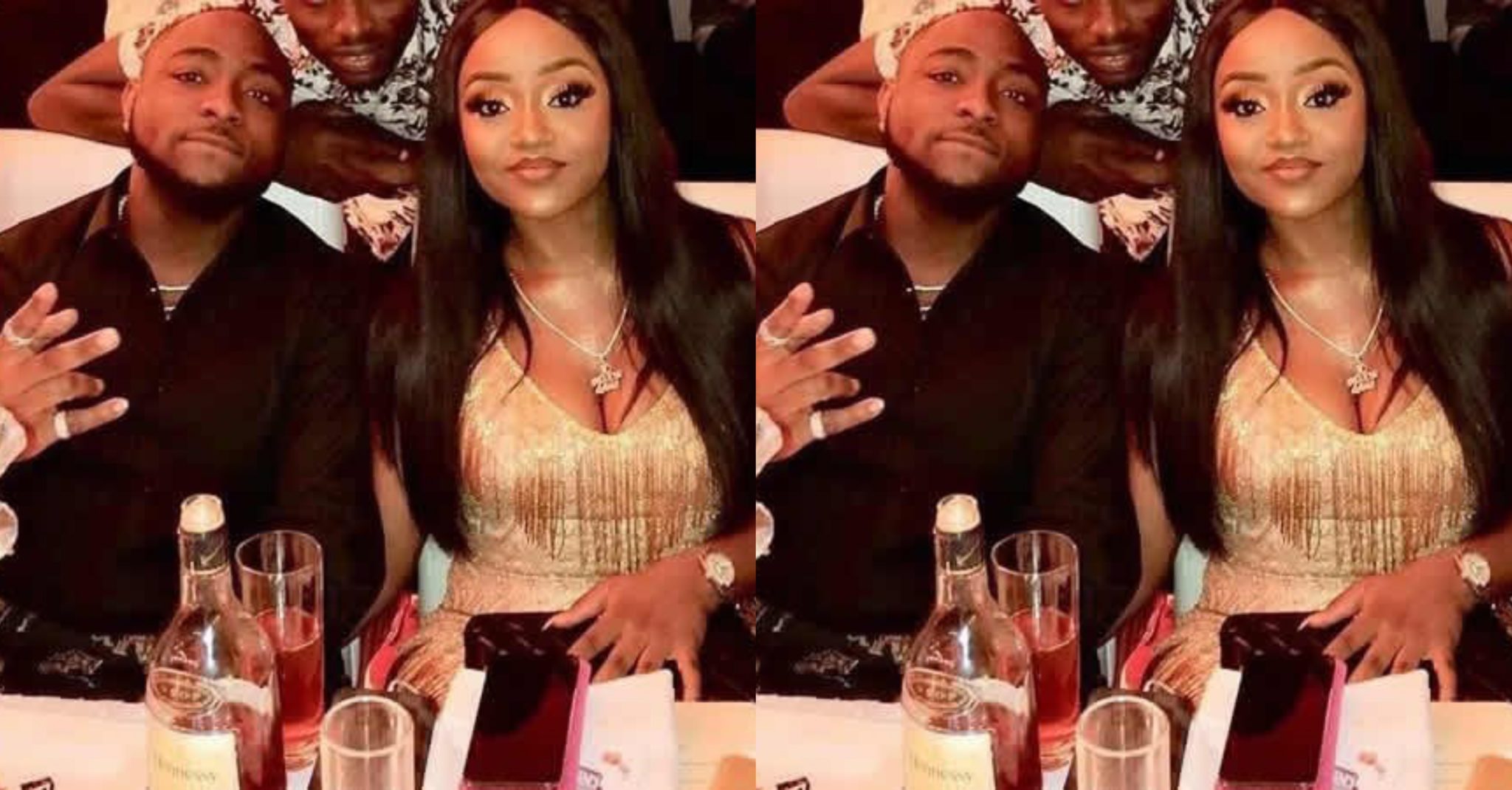 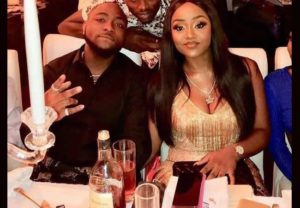 Nigerian singer, David Adedeji Adeleke better known as Davido, on Monday, revealed that he would be tying the knot with his  girlfriend, Chioma, in 2020.

Sharing a photo from the family introduction via his official Twitter handle, Davido wrote, “First of all Introduction ”

First of all INTRODUCTION 🎊🥂🍾👰🏾🤵🏾 pic.twitter.com/T04pEBkIfz

On his Insta stories, the 30 Billion Gang Boss also shared a slide, telling his fans to get their traditional outfits ready for a wedding in 2020. 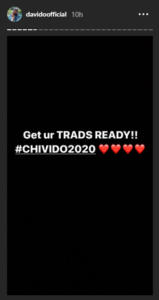 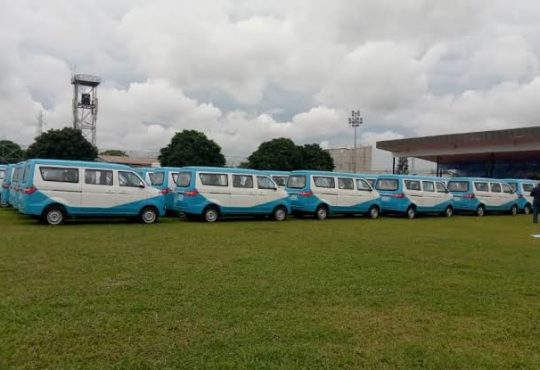