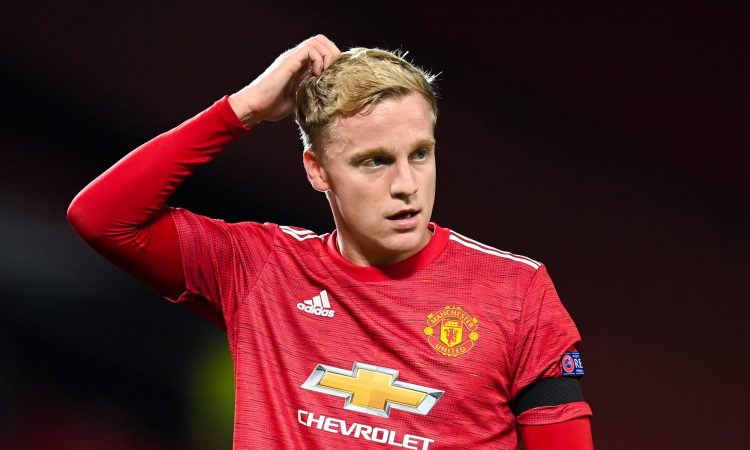 According to reports, the Netherlands international has expressed his desire to leave Man United with Barcelona his preferred destination of choice.

The 24-year-old started just four Premier League matches for Ole Gunnar Solskjaer’s men and spent the majority of the 2020/21 season stuck on the substitutes bench.

The former Ajax player has offered himself to Barcelona in order to find a way out of Manchester United.

Barcelona is currently in debt to the tune of £862 million, having been one of the clubs to suffer the most from the COVID-19 pandemic’s loss of matchday revenue.

Because of their financial difficulties, the LaLiga giants are likely to consider a swap deal for Van de Beek. 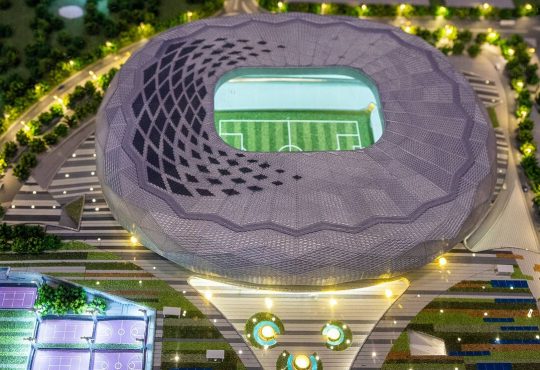