HomeEntertainmentUpdate On Baba Ijesha Case: A Big Decision Has Been Made By The Lagos Magistrate Court
EntertainmentFeaturedNews 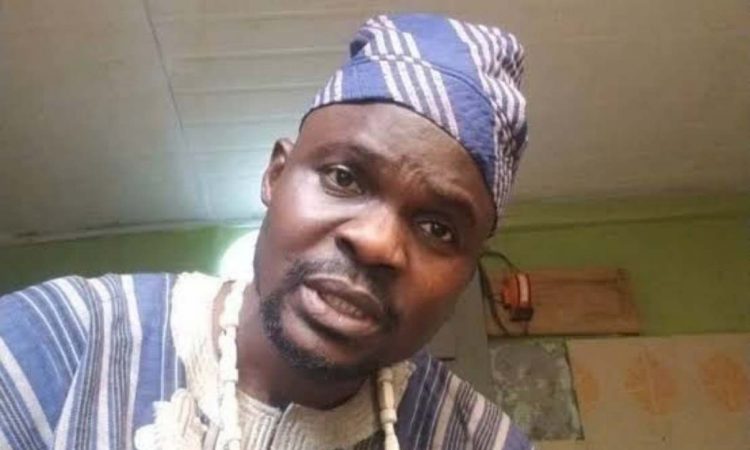 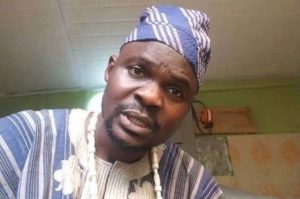 In April of this year, the movie star was arrested for allegedly defiling Princess, the foster daughter of comedienne, when she was 7 and 14 years old. On May 17, magistrates in charge of jail decongestion granted Baba Ijesha bail after 25 days in custody. He has remained in detention, however, due to his failure to comply with his bail conditions. 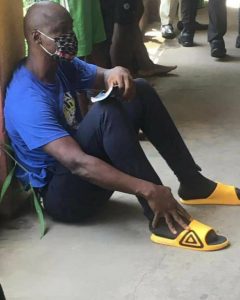 He was arraigned in Magistrate court on Wednesday morning, June 16. Kayode Olabiran, his lawyer, asked the court to release his client on medical grounds.

The magistrate, P.E Nwaka, ruled in the bail application that the court cannot grant the actor bail because the matter is beyond its jurisdiction. The complaint has already been filed with the supreme court, according to the judge.

Yetunde Cardoso, the case’s superintendent of police, also spoke out, saying the problem is now beyond the police’s control.

“Mr Olanrewaju was actually granted bail during the JUSUN strike and based on the conditions given, he couldn’t meet them and he was properly charged today.

Just like the court stated, the case has already been filed before the high court and the Directorate of Public Prosecution (DPP) of Lagos State Ministry of Justice has taken over the matter from the police.

So presently, we have handed over to the DPP so the case is before them (DPP). It has nothing to do with the police anymore, it’s now left for the DPP to handle it.”she said

When the charges were read to him, he pleaded not guilty.The case has been postponed until July 13 for a hearing.