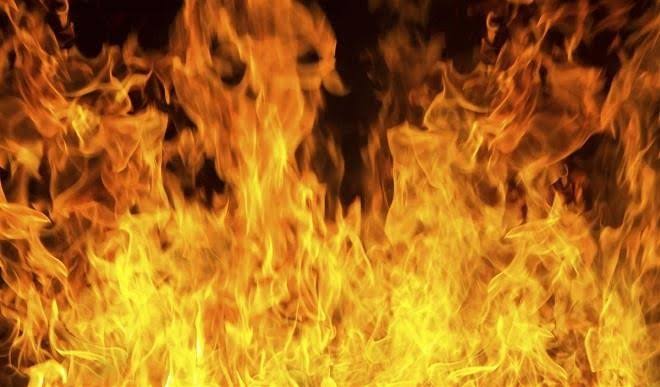 News reaching naijmobile has it that five persons have been severely injured after an explosion rocked Port Harcourt Mall, popularly called Spar, beside the Government House in Port Harcourt, Rivers State.

According to The Guardian , the injured have been admitted at the Rivers State University Teaching Hospital (RSUTH).

The explosion occurred around 4:00 pm on the first floor of the two-story edifice, with valuable property worth millions of naira
destroyed.

About 6.00pm, the front and back gates were locked and no one was allowed in.

A security man, who pleaded for anonymity, said the explosion happened due to carelessness.

All Effort to reach the management of the mall has been futile.