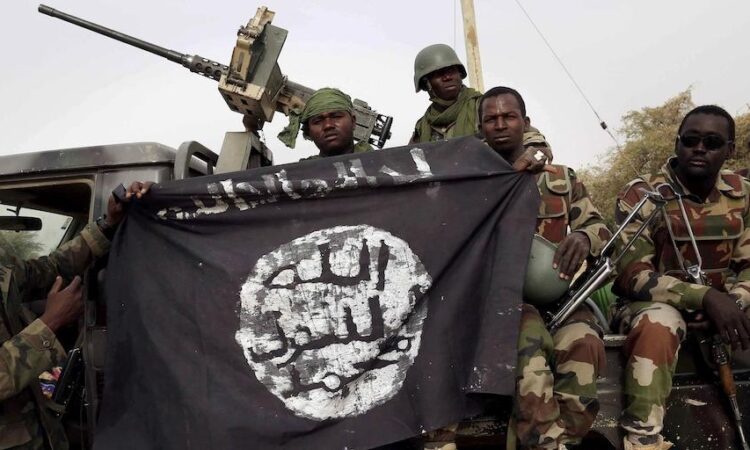 A report by the Global Terrorism Index (GTI) has shown that Nigeria witnessed an increase in Boko Haram attacks on military targets last year.

“Over the past year, Boko Haram increased attacks on military targets, with deaths rising from 26 in 2018 to 148 in 2019,” the report said. This year’s report ranked Nigeria, for the sixth consecutive time, since 2015, as the third country with the worst impact from terrorism, globally.

Afghanistan is top on the list, followed by Iraq. Syria, Somalia, and Yemen are ranked fourth, fifth, and sixth respectively. However, the report which was released on Wednesday showed that terror-related incidents fell by 27% in the same period.

“Despite an overall decline in terrorism, Boko Haram, Nigeria’s deadliest terrorist group, recorded an increase in terrorist activity mainly targeted at civilians. Terror-related deaths and incidents attributed to Boko Haram in Nigeria increased by 25 and 30% respectively from the prior year.

“In 2019, Boko Haram carried out 11 suicide bombings causing 68 fatalities. Suicide bombings accounted for 6% of all terror-related incidents by Boko Haram in 2019, marking an 89% decline from their peak in 2017,” the report read.

Other countries among the 10 most impacted by terrorism are Pakistan (seventh), India (eighth), Democratic Republic of the Congo (ninth), and Philippines (10th).

GTI’s report also noted that female suicide bombings declined by 96% the previous year with four female suicide bombers carrying out two attacks, and killing nine. According to the report, Nigeria witnessed her worst terrorist attack in 2019 in northeastern Borno State, where at least 70 people were killed and 10 others wounded when assailants attacked at a funeral. 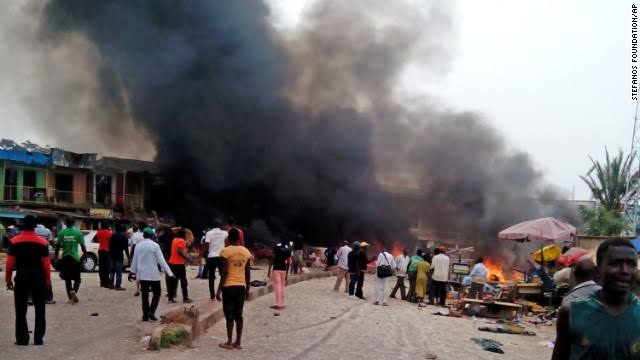