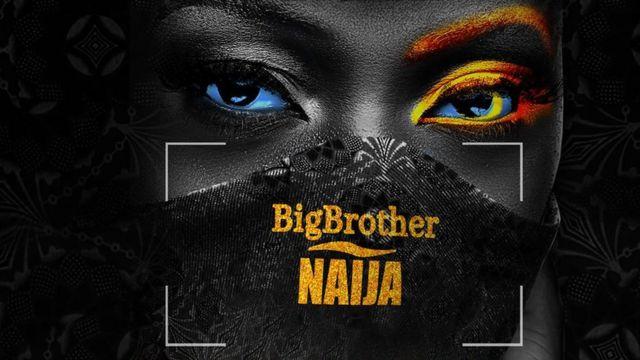 The first-ever documentary about Big Brother Naija is set to drop this month. The mini-documentary titled, BBNaija: The Fame, the Fans, the Frenzy, produced by ID Africa’s The Bang Studio, will premiere on Africa Magic in November.

BBNaija: The Fame, The Fans, The Frenzy will take viewers behind the scenes of the biggest reality TV show in Africa and reveal some truths about the show’s production. It features some of the most popular housemates the show has ever created including Mercy Eke, Laycon, Nengi, Prince, Alex Asogwa, Bisola Aiyeola, Elozonam, and Ozo.

Also making an appearance in the documentary is the show’s infamous series producer, Kayode, who answers some of the most difficult questions that fans have asked over the years about the show and camera times for the housemates who have passed through the show.

BBN: The Fame, the Fans, the Frenzy tells the untold story of the show and examines its impact through the eyes of relevant stakeholders, with appearances from the host, crew and organizers of the show which has grown to become the biggest Big Brother franchise in the world.

Chief Executive Officer of ID Africa, Femi Falodun, explains that the show is an African pop-culture phenomenon, so it was necessary to tell its story.

He added, “At ID Africa, we love to tell untold stories, and what better story to tell than that of the biggest Big Brother instalment in the history of the franchise. In the recently concluded season alone, the show recorded over a billion votes from millions of viewers. It was also watched in over 30 countries across the globe. I am thrilled that we get to share the backstory of how this show is made and how much it changes the lives of the participants.”

The Executive Head of Content and West Africa Channels, MultiChoice, Busola Tejumola, also shared her excitement about the premiere of BBN: The Fame, the Fans, the Frenzy. She said, “We’ve worked tirelessly behind the scenes for years to make Big Brother Naija a success. So, it’s quite exciting to see the story of how the show comes together each year being told so brilliantly. The documentary will give fans an insight into how much work it takes to deliver the show each year.”

BBN: The Fame, the Fans, the Frenzy will premiere in November, across Africa Magic and Hip TV. You can also watch this exclusive showing on Netng’s YouTube

How to watch BBNaija Documentary

DStv subscribers will also be able to watch the documentary on the go via the DStv app on multiple devices at no additional cost. The app is available for download from the Apple and Google Play stores. 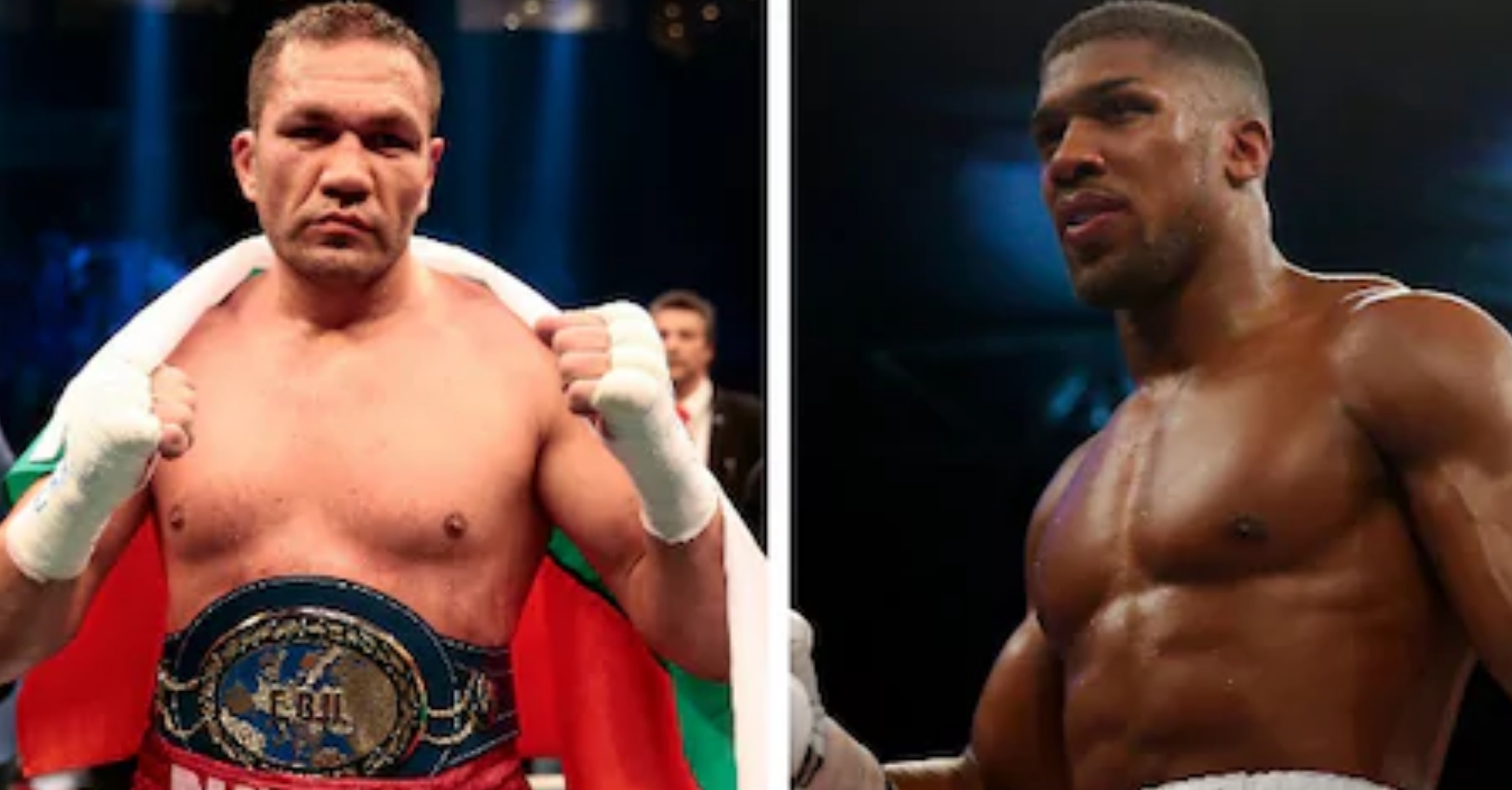 15 Delicious Things You Can Do With Ripe Plantain