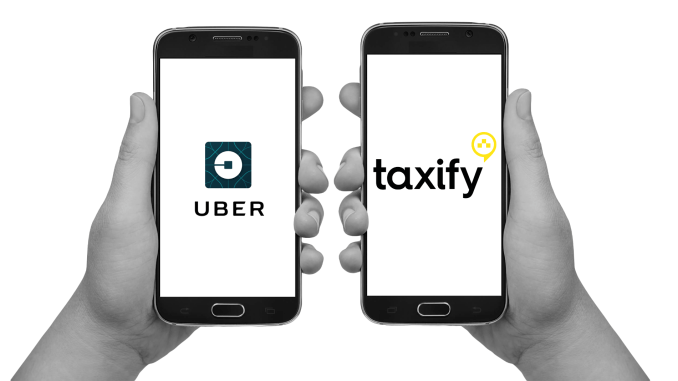 The Lagos State Ministry of Transportation has released regulatory documents for taxi operators and ride-hailing companies like Uber, Bolt, and several others. These regulations are set to be enforced from August 20, 2020.

Lagos State Government was planning to regulate the e-hailing sector. This was two months after its ban on commercial motorcycles (Okada) forced operators like MAX, Gokada, and ORide to cease operations.

Uber and Bolt drivers are expected to have a Lagos State Drivers’ Institute (LASDRI) card and a driver badge issued by the Department of Public Transport and Commuter Services of the Lagos State Ministry of Transportation. 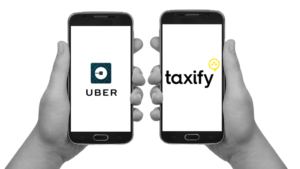 Also, vehicles on ride-hailing platforms must possess a Hackney permit issued by the Lagos State Motor Vehicle Administration Agency and be fitted with a corresponding tag.

Uber and Bolt do not regard themselves as transport companies, but Uche Okafor, Bolt’s Regional Manager, West Africa, revealed that regulations have gradually evolved to include e-hailing services.

True to Okafor’s assertion, the State seems to have evolved its regulations to cover ride-hailing companies. The document, tagged “Guidelines For On-line Hailing Business Operation Of Taxi In Lagos State”, now categorises the taxi business operation as follows:

a. Service Entity: An app developer like Uber/Bolt that does not operate or own any vehicle, but connects car owners and commuters with their App.

b. Taxi and app operators: These are companies like Ekocab that operate their vehicles as well as the App. These companies might have their fleet, and also have third party car/fleet owners on their platform.

All Operators of e-Hailing Taxi Services must pay the State Government 10% service tax on each transaction paid by the passengers to the operators.

The government is creating an exchange service where these licenses can be traded. This seems particularly interesting given the fact that the regulations state that licenses will only be given to taxi operators under a franchise.

The Lagos State Government states that all taxicabs must undergo a thorough inspection according to the State’s Road Traffic Law and under a special Taxicab inspection protocol. A vehicle must meet the following conditions:

The enforcement of the new regulations, as usual, does not sit well with most drivers of these ride-hailing companies who feel more should be done to cater for them.

On Thursday, August 6, 2020, ride-hailing operators and different unions and associations met with the government for a briefing on the proposed regulations.

A source close to the ongoing negotiations claims the government plans to integrate two APIs once operators pay for the license: one for the drivers, and the other for a 10% service tax collection.

“Apparently, there is a technology company that has engaged the Government to help regulate drivers and collect their data, and also a service charge,” our source says.

Our source also claims that the company, which has been collecting data from Uber and Bolt without their knowledge, already has the data of over 5,000 drivers from both platforms.

“The company proposes to continue amassing data, they would now also be the consultant to help the Government collect service charges.”

Despite the obvious privacy violations, our source claims that the company’s proposal came from someone high up in the governor’s cabinet, and during the meeting, they revealed they were in the process of developing an app for taxi operations.

Our online search for the company revealed a coworking space and a company in Illinois, United States.

According to Thomas (not real name), a Bolt driver, the timing of the new regulations is highly inconvenient given the current state of the economy.

“We couldn’t work normally for months, and even now, patronage has not come close to what it was before the lockdown. Even Uber and Bolt do not seem to be helping matters as I heard they were not present in the negotiation meeting,” he laments.

Our source was able to confirm this claim that Uber and Bolt were absent from the meeting, and only driver unions were left to protect the drivers’ interests.

The new regulations look set to spark some interesting conversations in the coming weeks. For now, it appears operators and driver unions have to band together and ensure favourable terms during the negotiations. 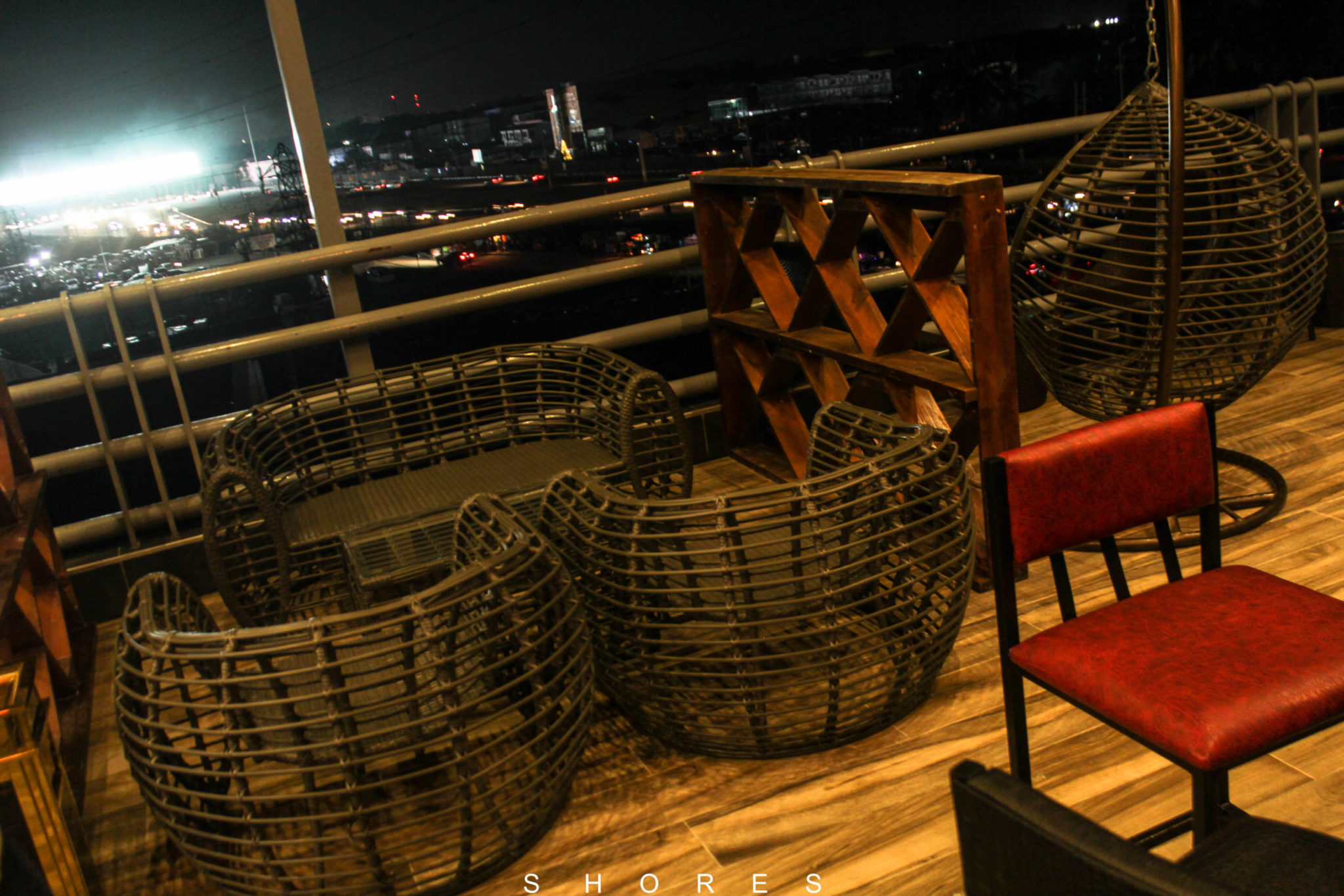