After 22 years of wedding bliss, between Blank Panther actor, Forest Whitaker and Keisha Nash, the actor has revealed that there were some differences that could not be resolved. He filed for a petition on Thursday, after he tweets and joyful moments with the family.

It is a shocking news, because Christmas day with his family had gone pretty well. He had even tweeted:

“Christmas is a celebration of solidarity – a time of the year when we are reminded that the bonds our families, friends, fellow citizens and beyond are based on sharing and bringing joy. #MerryChirstmas to you all!”

Keisha Nash and Forest Whitaker met in their 1993 film, which had titled “Blown Away” in that movie, Keisha Nash had been portrayed as the girlfriend of Whitaker.

They both have two lovely daughter, True, aged 20 and Sonnet Noel, aged 22. It is really a sad news, to see that there are problems in the marriage, although we keep our fingers crossed that disagreements can be resolved before the final divorce proceedings. 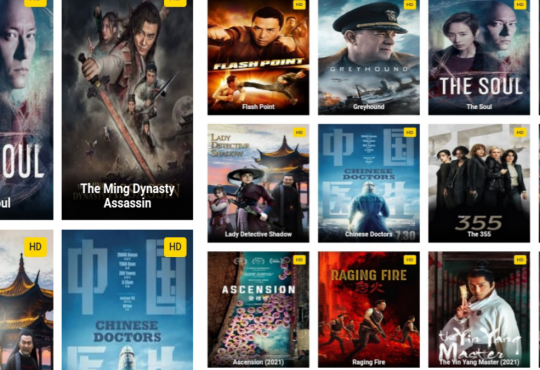