HomeNews15 Year Old Boy, Jerry Ngwe Stages His Own Kidnap To Raise N500k For Clothes And Party in Jos
News 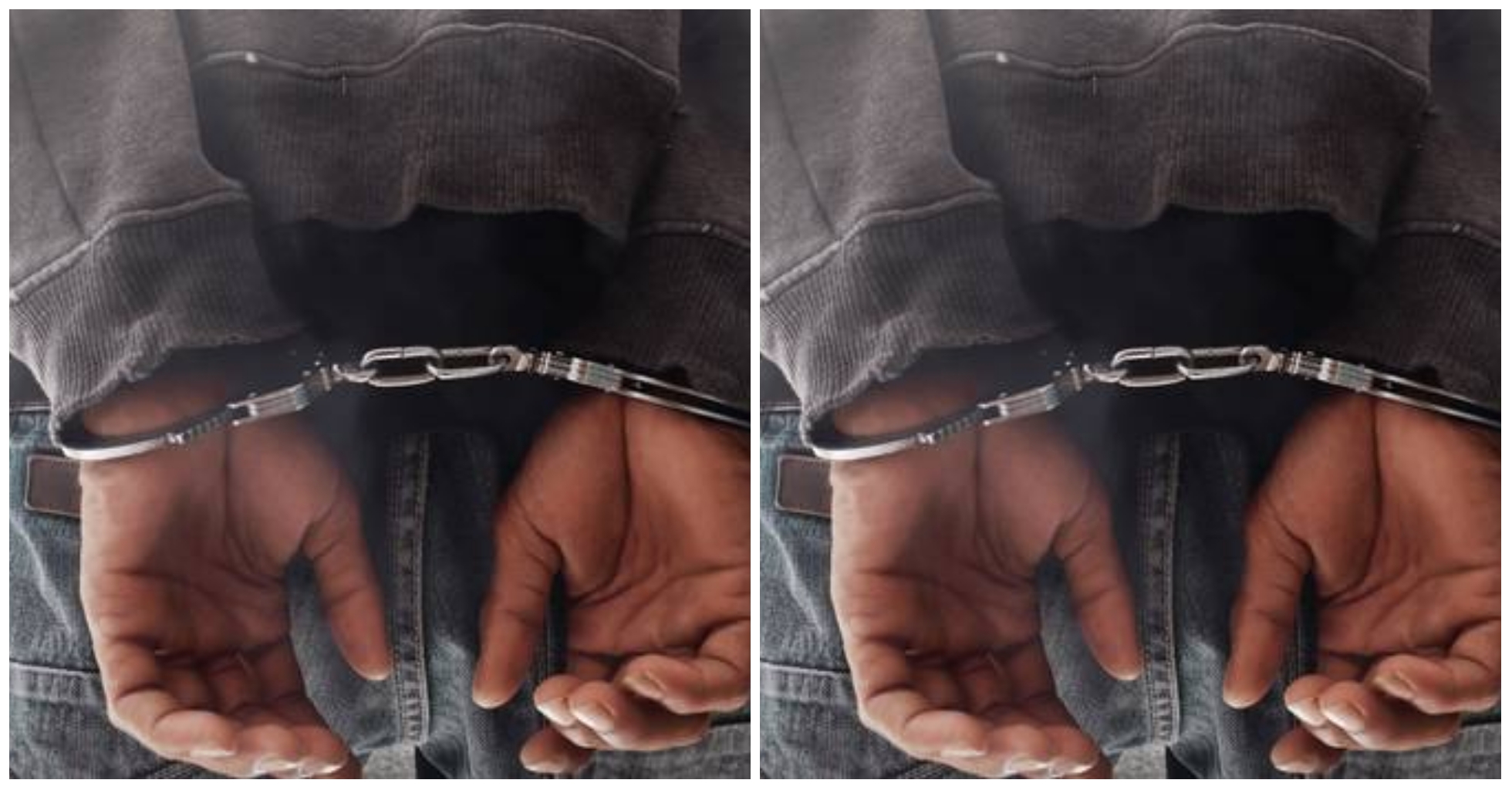 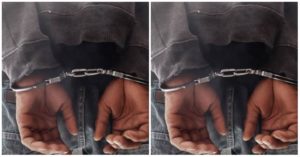 Plateau State Police Command has arrested a 15-year-old boy, Jerry Ngwe, who allegedly planned his own abduction and demanded the sum of N500,000 as ransom.

The Commissioner of Police, Plateau State, Isaac Akinmoyede, who disclosed this while briefing journalists on Thursday, 15th August 2019, said five persons were nabbed in a case of criminal conspiracy and kidnapping, including the victim, who planned his own kidnap

While being paraded, the 15-year-old  told journalists that he planned the kidnap with his friends in order to enable him buy clothes and celebrate his graduation at an electrical shop were he was an apprentice.

“I was the one who initiated the plan and not my friends. I wanted my father to give me money for clothes and to also celebrate my graduation,” he said.

The command’s commissioner of police, Isaac Akinmoyede said the father of the victim, Jerry Vichi, had on July 19 reported at ‘A’ Division, Jos that his son, working as an apprentice at a motor vehicle electrical wiring shop, did not come home after the day’s job. The police boss said the suspect’s father reported that he received a phone call from a hidden number informing him that his son had been kidnapped and taken away from Jos.

“The father said the caller demanded for a N500,000  and threatened to kill his son if he informed the police. Despite the warnings and threats, he could not keep the disturbing news to himself, hence, he reported to the police. The police succeeded in arresting five suspects including the victim who offered himself to be kidnapped with the hope of extorting money from his father,” he said. 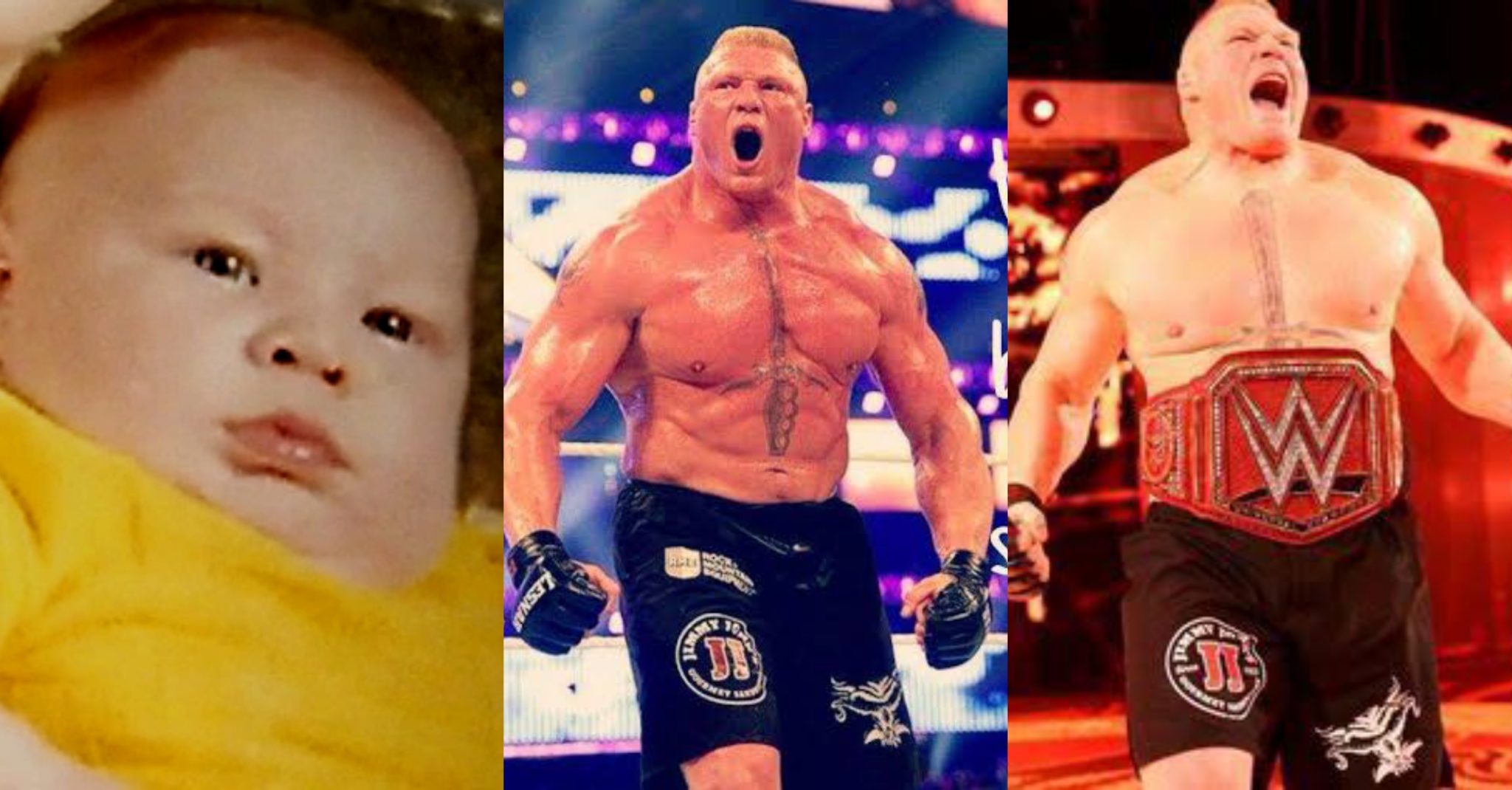