HomeTechHaving dreams about the Samsung foldable phone, its a reality!
Tech

If you wondered about how real the fuss we have been making about the foldable phone. Well, it’s being unveiled and you should check out how the second screen comes up the primary one.

It was shocking to see Samsung opening its Unpacked event on the 20th of Feb,2019 with the Samsung Galaxy Fold, over the much-anticipated S10 and its siblings.

This stunning Samsung Galaxy Fold relates the portability of phones with the usefulness of tablets will be hitting the market in 2 months. Samsung actually worked with Google and Android to perfect some key features in this device.

Samsung presenters are calling the Galaxy Fold, a luxury device and you can get yours with a free pair of the new Galaxy Buds wireless headphones. Well, you shouldn’t wonder too much about the ‘whys’ attached because this device starts at the whopping price tag of  $1,980 (716, 265 naira). The reason for this extra expensive price tag is that you will be having both a tablet and smartphone in one device.

This device that seems too good to be true, possesses mind-blowing features and this article will enlighten us more of its specs, designs, process speed and many more.

Samsung Galaxy Fold possesses an inner 7.3 foldable screen but it actually looks like a screen of 4.6 on the outside. It was built with a unique style, in a way that its hinge has interlocked gears that enables easy opening and closing of the device, which in turn also helps its durability. It is designed in a way that once you open the Fold, everything you were looking at on the small screen automatically appears on the large screen.

Its so amazing what having 7.3-inch screen can do for you. When at this screen size, you can operate three apps at once. Which means you can be on Whatsapp, watching a video and browsing the web without having to switch between any of these apps. The screen is equally a plus for those who would like a tablet like a screen for watching videos.

The Samsung Galaxy Fold would pair up a 12GB RAM with a 512GB of universal flash storage. However, it uses the same processor and O.S like the other Samsung Galaxy S10 smartphones which is the 2.8GHz 7nm Snapdragon 855( or 2.7GHz 8nm Exynos 9820) alongside the  Android 9 Pie with One UI skin as well. However, there is a lot of optimizations underway to ensure a seamless transition between the screens while allowing you use up to 3 screens at a time.

The most incredible aspect of the new smart device is its cameras. It comes with six wonderful cameras. You will have three of it on the back (including a 16mp ultra wide lens), two on the inside and one on the top layer of the display. It is powered by a 4380mAh battery which is actually embedded in halves and spread over the 7-inch larger screen.

Well, Samsung is not letting go of this one. Not when the likes of Huawei and Oneplus are doing the same. The Wireless Power share feature will also come with this smart device. This means you can charge your friend’s phone that supports wireless charging simply by pairing the rear ends of the phones together.

The Samsung Galaxy fold is really amazing but at almost $2,000, it might be a tough sell. First and foremost  it is really bulky with large bezels which can be quite visible when using the device as a handset. Currently, some apps are being optimized to handle its screen format and this process might take a while, hence the need for the lengthy pre-order dates. 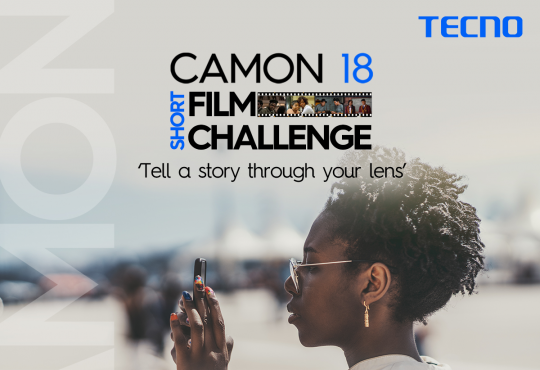