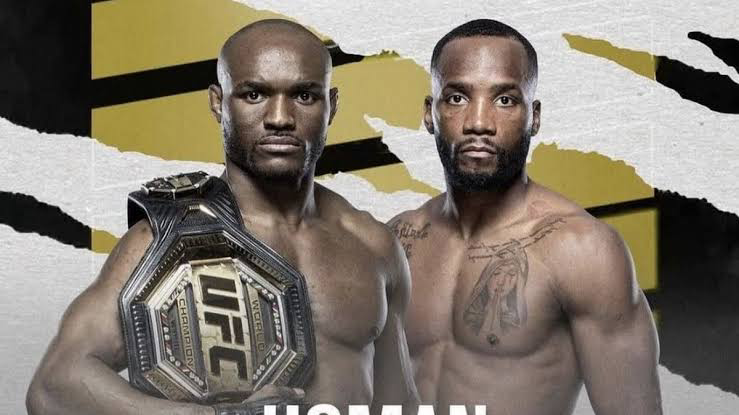 As fans prepare to witness the action, naijmobile.com will show you how to watch Kamaru Usman vs. Edwards 2 in Nigeria.

After seven years, Leon Edwards seeks to revenge is lost against Kamaru Usman. However, the UFC welterweight champion Kamaru Usman will be looking to continue his run of dominance in the main event of UFC 278. The event takes place Aug. 20 from Vivant Arena in Salt Lake City.

Usman and Edwards both bring lengthy winning streaks to their clash. Usman has won 19 straight bouts, including five successful title defenses since capturing the belt in March 2019. Edwards is on a nine-fight winning streak. His most recent loss came against Usman when the two fought in December 2015.

In Nigeria UFC 278 runs through into August 21.

DSTV subscribers are sure to watch the buy  vs  fight live on SuperSport Action HD, Channel 210.

You can also watch on http://www.hesgoal.com/

Kamaru Usman vs. Edwards 2 isn’t the only title fight on the UFC 278 fight card. There will be other titles on the line.

The main card for UFC 278 is as follows: 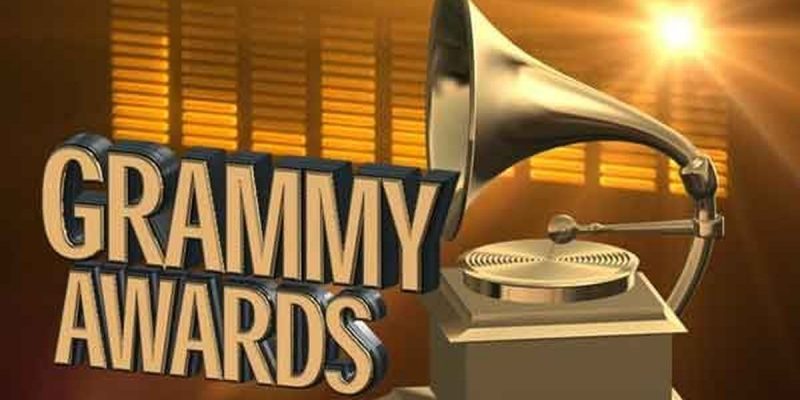