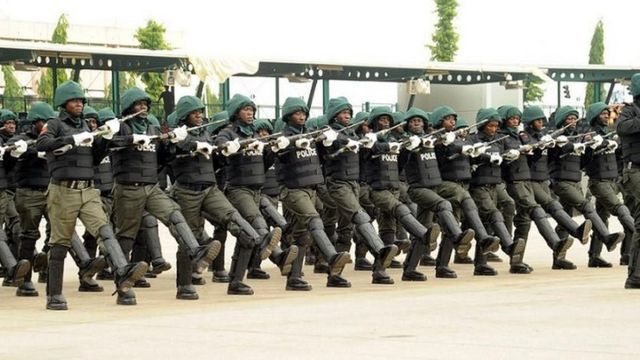 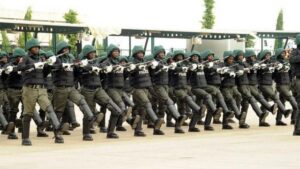 If you  applied to work as Constable for Nigerian Police force, here is a piece of good news.

The Nigerian Police announced on Thursday, 20th August 2020 that all those who completed their online  recruitment exercise will begin their  screening between 24th of August to 6th of September 2020.

The screening exercise will take place at different location across the 36 states of the country. Applicants will be checked if they are physically fit and if they possess valid certificate.

It is mandatory for all applicants to wear clean white T-shirt and short to their various screening venues.

Below are the basic documents you need to carry along to your screening venue:

The Nigerian police PRO, Frank Mbah stated that  any applicants without complete documents will not partake in the screening exercise.

Frank Mbah further explained that the screening process will be free and fair and will follow Covid-19 protocols. 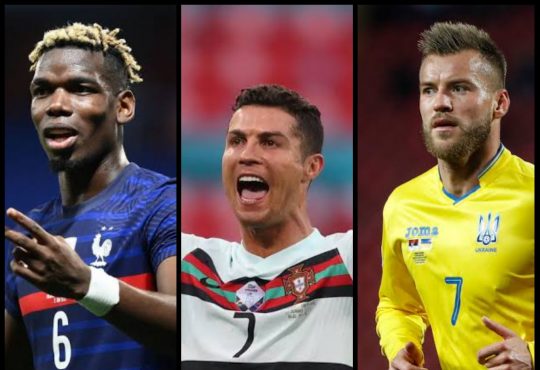