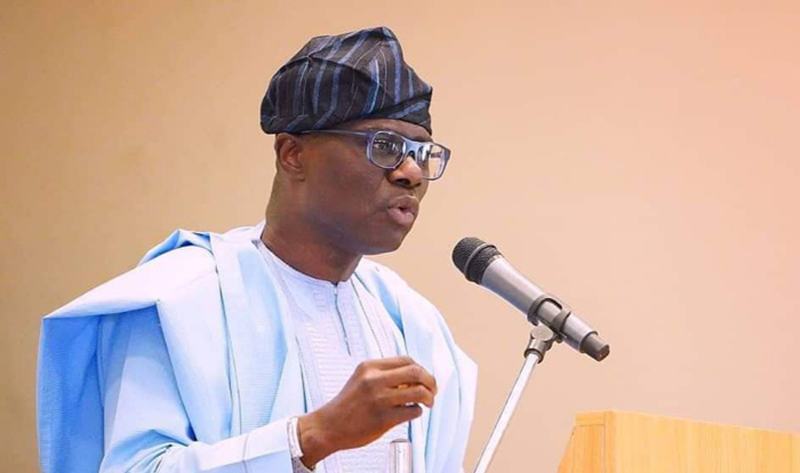 Lagos State Government, in agreement with religious leaders, has banned all religious congregational service involving over 50 worshippers for four weeks to prevent the spread of the deadly coronavirus in the state.

The decision was communicated in a communique by Commissioner for Home Affairs, Prince Anofiu Elegushi, after a meeting, which lasted for hours, with religious leaders (NIREC members) in the state at the Bagauda Kaltho Press Centre, Alausa on Wednesday.

Present at the meeting/briefing were the Lagos Chairman of Christian Association of Nigeria (CAN), Alexander Bamgbola and Grand Chief Imam of Lagos state, Sheikh Suleiman Abou Nolla and other religious leaders from all over the state.

A 15-member committee was also set up to monitor and review the situation and report appropriately during the period of four weeks for possible updates. 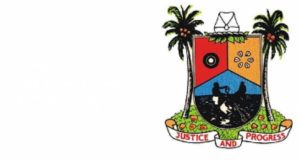 The Commissioner, Grand Imam and CAN chairman spoke at the end of the meeting, confirming the decision as inevitable to save the lives of the people and calling for compliance with the directive by members.

The commissioner assured that the state government was not insensitive of various religious activities in the state, “but only the living can worship, it is better to offend our people than to kill them”, he said.

Explanining why the figure was pegged at 50, Elegushi said it would be manageable for religious leaders to control in mosques and churches.

He added it would also be easier to trace 50 people.

He added: “We hereby agree we should suspend all religious congregation that is over 50 within the state for four weeks.

“While the constitution allows for freedom of association and worship, we are of the opinion that we should exercise our rights with extreme caution so as to avoid contacting and spreading of this disease.

“We hereby appeal to you to please pay close attention to people coming into our places of worship, anyone found showing symptoms of this disease should immediately be isolated and reported to the appropriate authorities.

“We should put in place measures that will ensure the cleanliness of our environment bearing in mind that, cleanliness is next to Godliness”. He also advised adherence to all hygiene recommendations.

“Aside our normal ablutions, our worshippers should be encouraged to make use of hand sanitizers, avoid bodily contacts as much as possible and ensure safety measures in and around their places of abode.”

They also called on the Federal Government to shut borders and put in place proper checks, while urging the government to recruit and train more health workers. 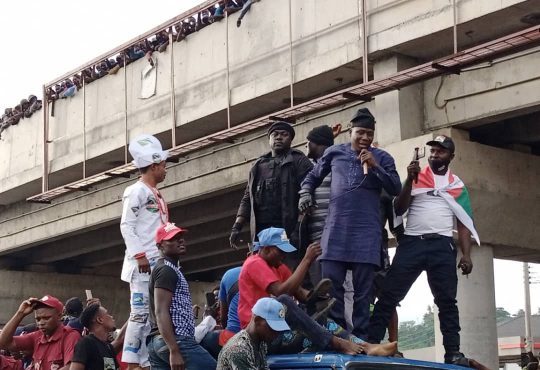