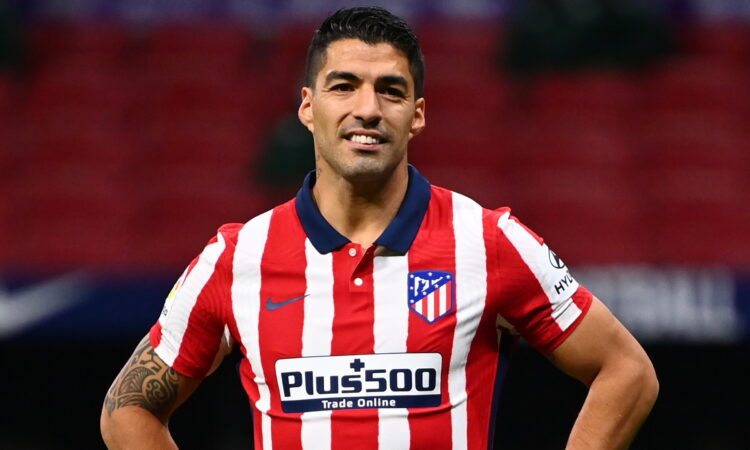 Atletico Madrid striker, Luis Suarez, could be set for a shock return to Liverpool if Mohammed Salah leaves this summer, Fichajes reports.

Suarez was a cult hero at Anfield until he left to join Barcelona in 2014.

The Uruguayan was however ditched by the Nou Camp club at the end of last season and moved to the Wanda Metropolitano.

But the 34-year-old may not stay with Atletico, especially if Salah leaves Liverpool in a big-money move.

Despite the fact that Suarez is approaching the end of his career, he has been in scintillating form this season.

He has scored 19 goals in 25 games with Atletico leading the LaLiga title race.

Suarez was talismanic at Liverpool after joining from Ajax in 2011, netting 82 times in 133 appearances. 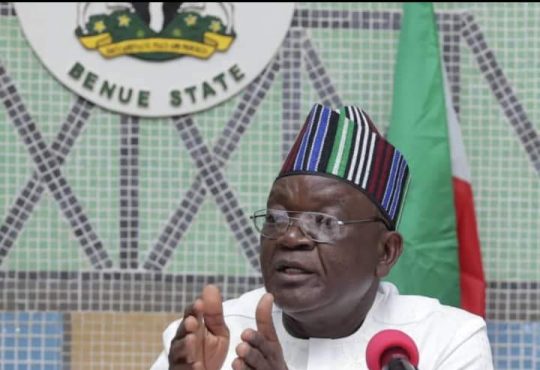