A former National Publicity Secretary of the Peoples Democratic Party, Chief Olisa Metuh, told the Federal High Court in Abuja on Monday that he would subpoena as his defence witness former President Goodluck Jonathan, Punch has gathered.

According to Punch, Metuh’s lawyer, Dr. Onyechi Ikpeazu (SAN), told Justice Okon Abang that he had written Jonathan to that effect but that the former President did not reply.

Ikpeazu expressed his intention to apply for a subpoena to be issued on Jonathan after the former National Security Adviser, Sambo Dasuki’s testimony as Metuh’s witness was completed.

“We have another witness on subpoena, and at the end of the evidence of this another witness, we will take a decision on whether or not the first defendant (Metuh) will testify.

“The other witness we want to subpoena is Goodluck Jonathan, former President of the Federal Republic of Nigeria”, the lawyer was quoted as saying.

Ikpeazu went further to say, “We wrote him a letter but he did not respond and our plan will be to apply for the subpoena after the first application (for subpoena to be issued on Dasuki).”

Despite Ikpeazu’s statement that the former NSA was the next Defence’s witness, Dasuki was conspicuously absent from court on Monday.

However, Punch reported that Dasuki’s lawyer, Mr. Ahmed Raji (SAN) was in court to oppose the request to compel his client to testify as Metuh’s witness in the case brought against him by the Economic and Financial Crimes Commission in January 2016.

Metuh and his company, Destra Investments Limited, had been arraigned by the EFCC in 2016, on seven counts of money laundering involving alleged cash transaction of $2m and fraudulent receipt of N400m meant for procurement of arms from the NSA office on November 22, 2014. 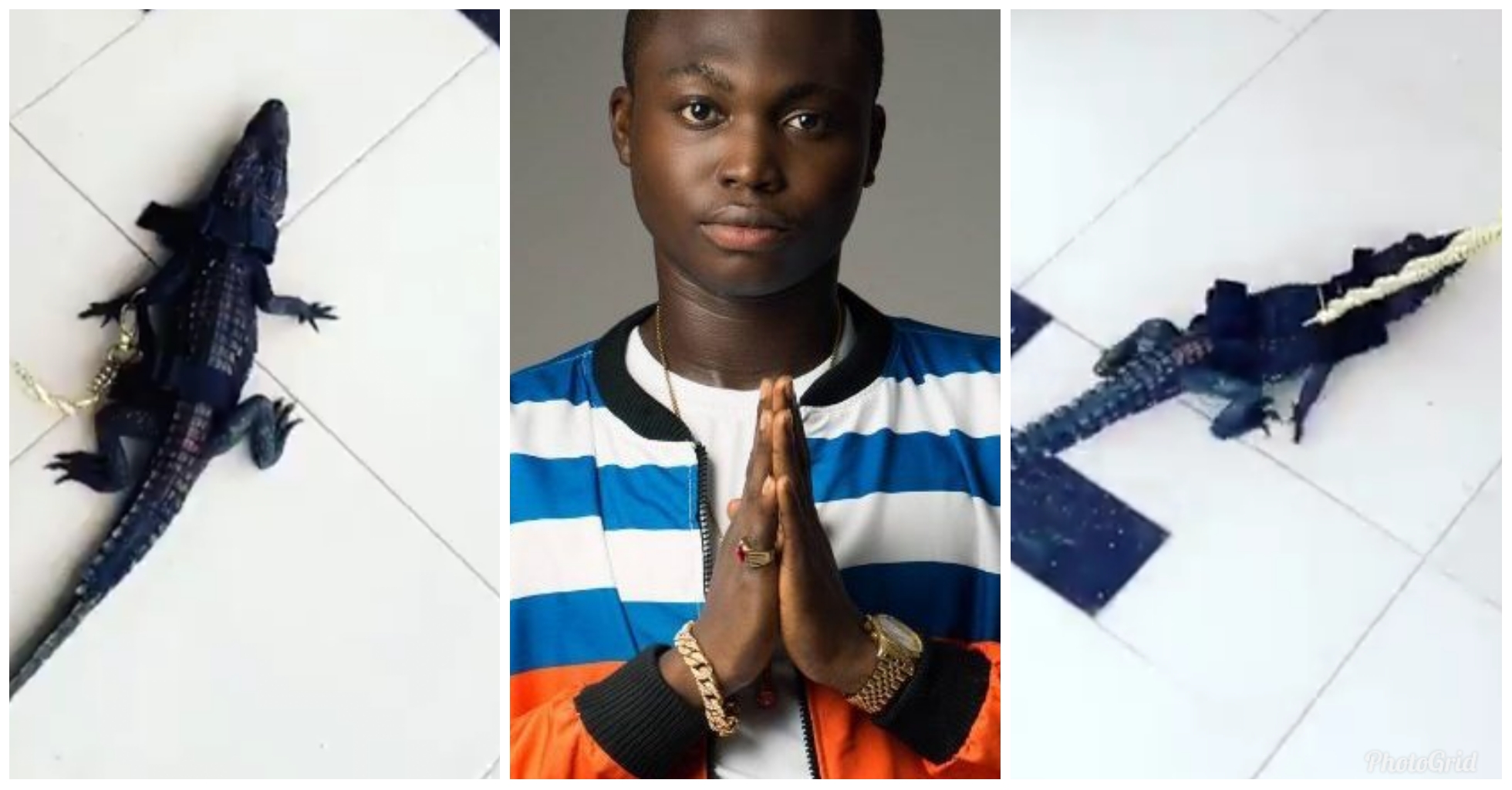