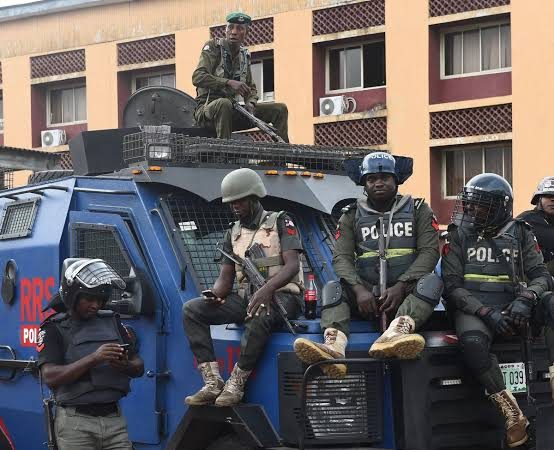 Security forces in Ilorin, Kwara State, put on a show of force just hours before the June 12 anniversary throughout the country on Saturday. 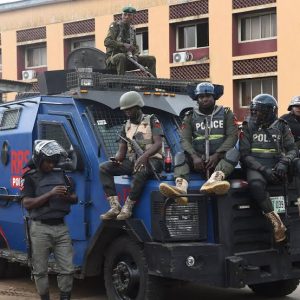 Soldiers, the DSS, the Police, and the Civil Defence Corps, riding in patrol vehicles, patrolled around the state capital’s principal roadways.

The spectacle was regarded by the joint forces as an intended warning signal to lawbreakers and troublemakers.

Mr Okasanmi Ajayi, spokesman for the State Police Command, stated, “The security forces’ show of force is a confidence-building tactic.”

“It also serves to warn would-be lawbreakers of the readiness of the security community in the state to prevent any breakdown of law and order.”

The spokesman said it was also to show the people that it has the capacity to deal with any unlawful situation.

“We have the capacity to deal with criminals in the state.”

Ajayi explained that “It is not just beginning today, it has been on, even yesterday, we had one.”

He said law-abiding citizens of the state have no cause to be agitated.

Their have been speculations of a possible breakdown of law and order by some persons who intend to hide under the cover of the June 12 anniversary to perpetrate violence in the state capital. 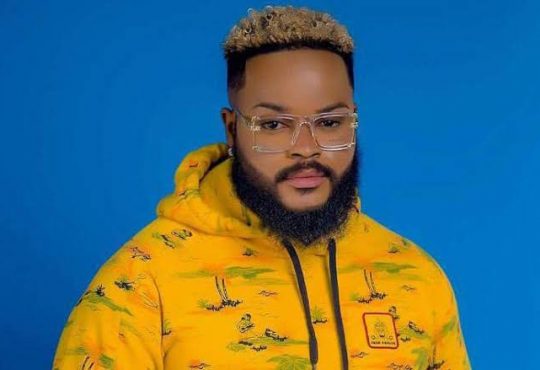