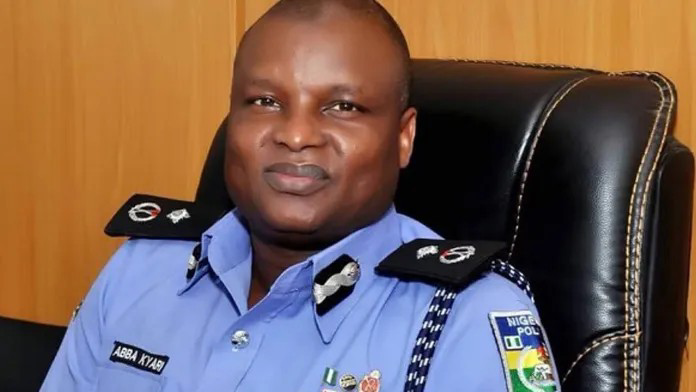 The suspended Deputy Commissioner of Police, Abba Kyari, has been declared wanted by the National Drug Law Enforcement Agency (NDLEA) on Monday for alleged links to an international drug cartel.

Femi Babafemi, the NDLEA’s spokesperson, made the announcement during a brief press conference at the organization’s headquarters in Abuja.

The drug enforcement agency’s decision comes at a time when Abba Kyari is embroiled in a scandal with Ramon Abbas, also known as Hushpuppi.

Keep in mind that the Federal Bureau of Investigation (FBI) of the United States of America had previously accused him in a case of fraud involving Instagram celebrity Ramon Abbas, aka Hushpuppi.

Kyari was the officer-in-charge of the Inspector-General of Police Intelligence Response Team until his suspension by the commission. 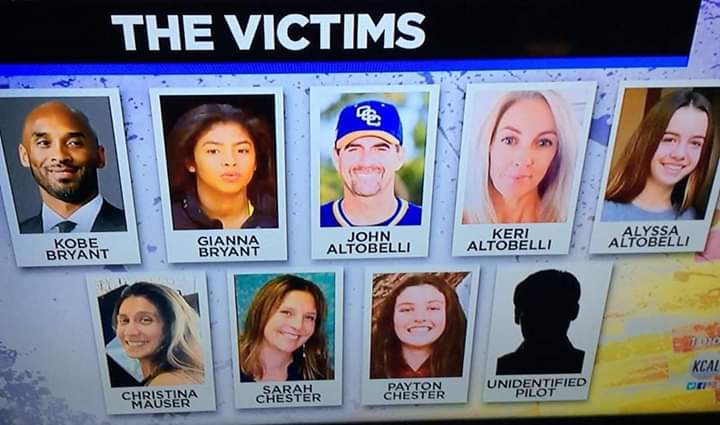