It takes a whole lot to pull off a pageant as being fresh, the concluded Miss Universe 2018, heralds Catriona Gray as the winner. Full details shortly.

Miss Philippines, Catriona Gray was crowned the winner of the Miss Universe 2018. She has won the title of Miss World, by beating contestants from well over 93 countries. However, she is not the first woman ( but the fourth) to bring home to cup to her home country. This was a splendid win at the 67th Annual Miss Universe Pageant which was held in Bangkok, Thailand on December, 16.

It was indeed a night to remember, especially her final walk down the runaway which was described by the Vogue as a “lava walk”- so confident that it cut the attention of supermodel Tyra Banks and Ashley Grahams. 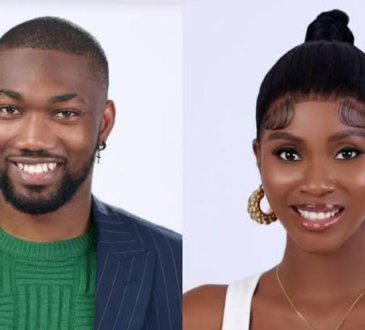 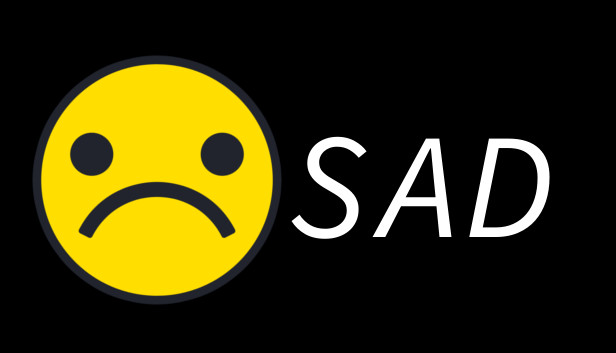