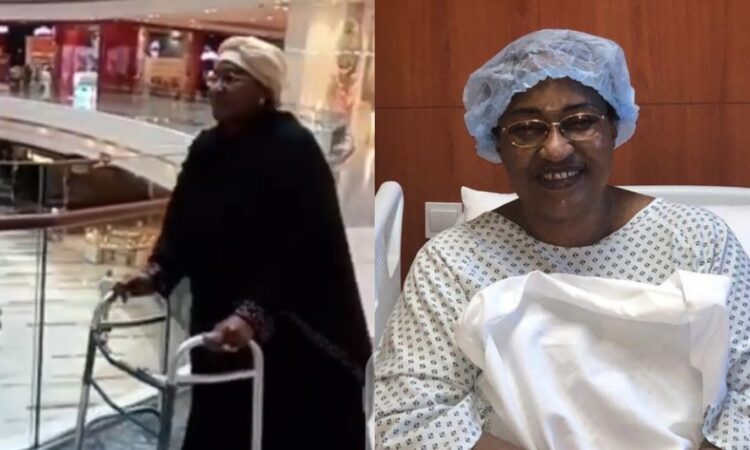 Mama Taraba Death- As we all know, former Minister of Women Affairs, Aisha Jummai Al-Hassan popularly known as Mama Taraba, is dead. You will  agree with me that Mama Taraba is one of the most influential women in Nigeria’s politics untill her death, as she has set numerous outstanding records. 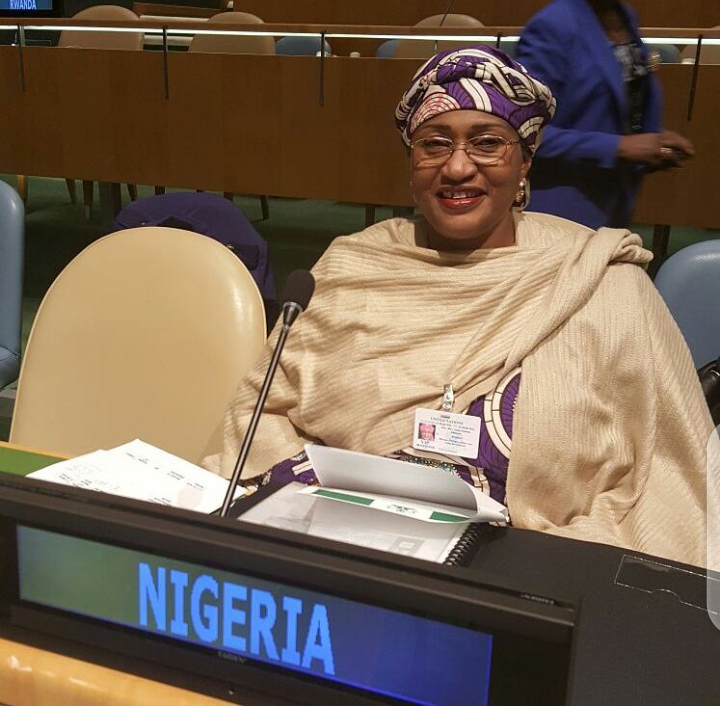 Mama Taraba was a former minister of women affairs and former Senator of the Federal Republic of Nigeria from Taraba North Senatorial District. She was also APC’s Gubernatorial Candidate for Taraba State in the 2015 general elections. She contested for the same position on the platform of the UDP in the 2019 general elections.

She was nicknamed “Mama Taraba”, because of her influence in the politics of Taraba state. These photos of her addressing a mammoth crowd will give you a glimpse of her popularity. According to reports Mama Taraba died at a hospital in Cairo, Egypt on the 7th of May after a long battle with an undisclosed illness. She was 61-years-old. 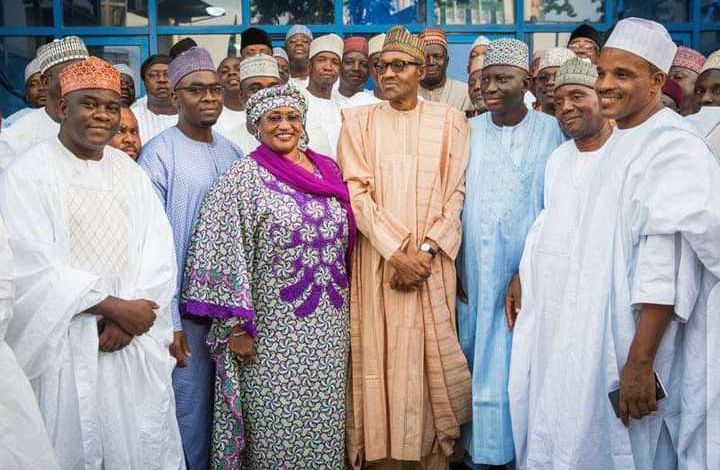 However, we decided to put up this article to display some throwback photos of her while she underwent a surgery before she died recently. She is survived by her husband, Prof. Ango Abdullahi and three children. Her husband is a respected elder statesman, the convener of Northern Elders Forum and former vice-chancellor of the Ahmadu Bello University, ABU, Zaria. 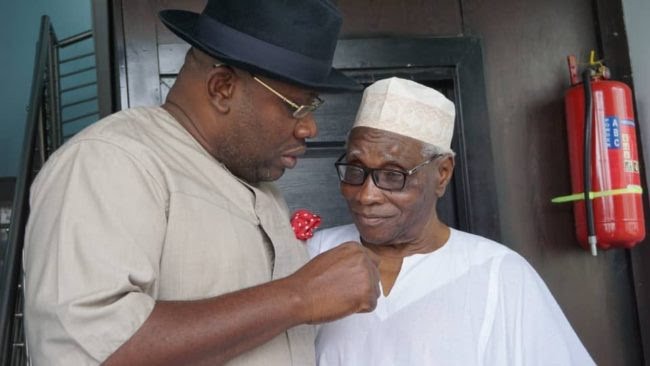 In April 2019, Mama Taraba underwent a knee replacement surgery in Dubai. She told Nigerians to pray for via her official Instagram account as she wore a beautiful smile. 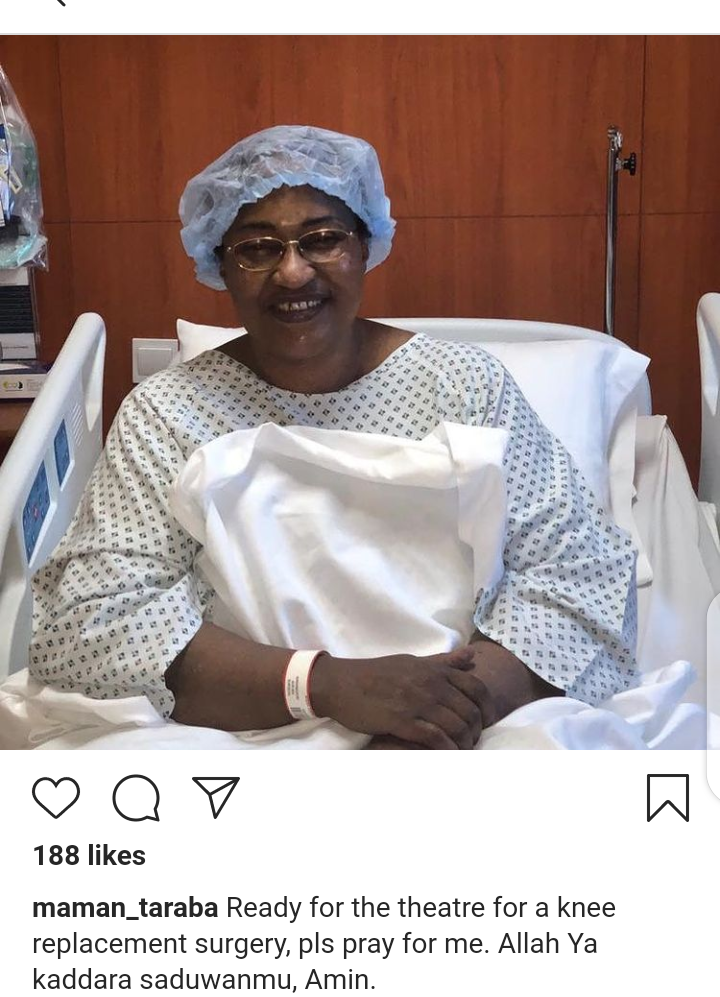 In May 2019, she announced that the surgery was successful, however, she has been inactive on Instagram ever since she had the knee replacement surgery. 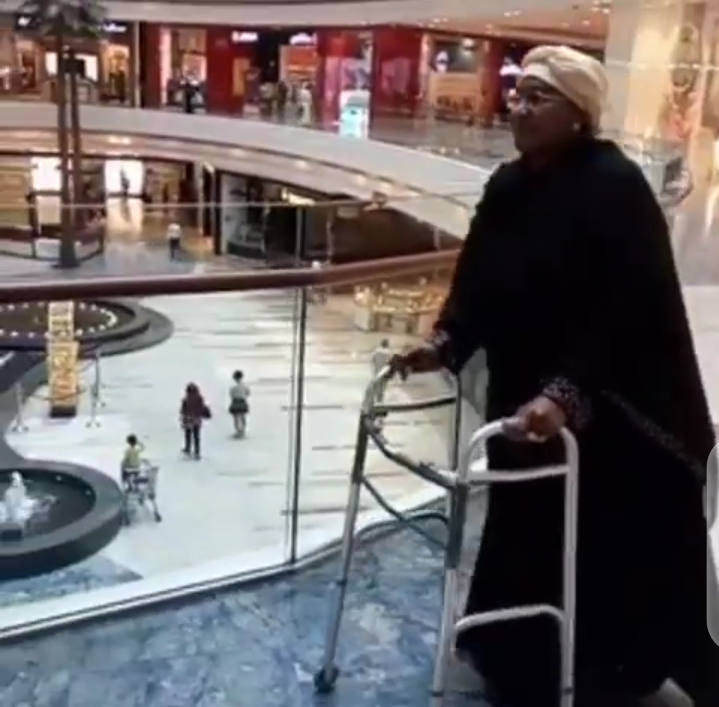 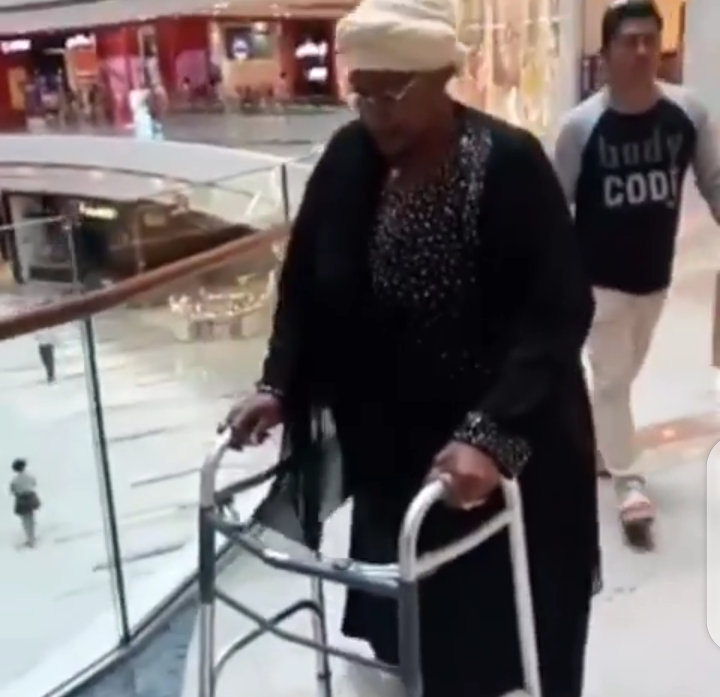 May Allah grant her Jannatul-Firdaus and forgive her sins. May He make her grave a place of comfort and light. 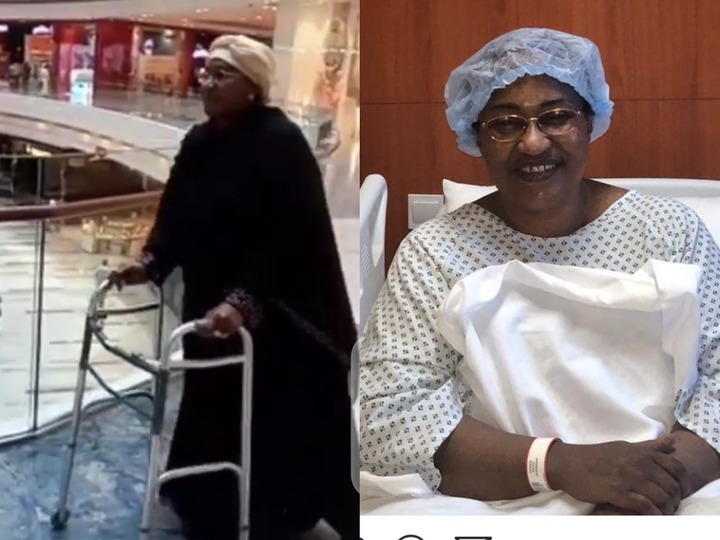