HomeFeaturedNigeria vs Liberia World Cup Qualifiers: How To Watch, Time and Venue
FeaturedNewsSports 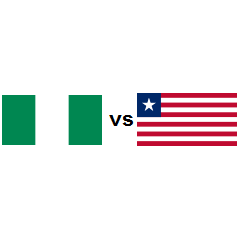 Naijmobile brings you everything you need to know about the Super Eagles’ World Cup qualifier against Liberia.

Nigeria’s campaign for the 2022 Fifa World Cup kicks off this week with a match against Liberia.

The Super Eagles, who have competed in the global football showcase six times, are looking to clinch a spot in Qatar 2022.

They must, however, overcome the Lone Star, Cape Verde, and the Central African Republic in Group C of the qualifiers.

For Peter Butler’s men, an upset against Gernot Rohr’s side would boost their hopes of reaching the World Cup for the first time ever. 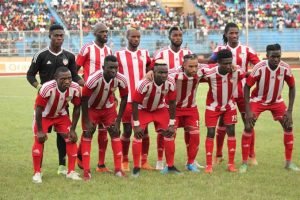 Their closest attempt at qualifying for the FIFA World Cup was in 2001, when they narrowly missed out on a place in the 2002 World Cup in South Korea and Japan by one point in qualifiers to Nigeria.

Nigeria vs Liberia World Cup Qualifiers: When Is The Time For The Match? 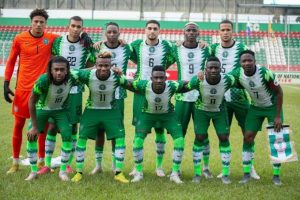 The World Cup qualifier has been slated for Friday, September 3 at 16:00 (West African Time).

Where Is The Venue?

The match will take place at the Teslim Balogun Stadium, Lagos.

How To Watch Nigeria Vs Liberia ?

You can watch the match between Nigeria and Liberia for free with you smartphone, tablet or laptop on NFF TV