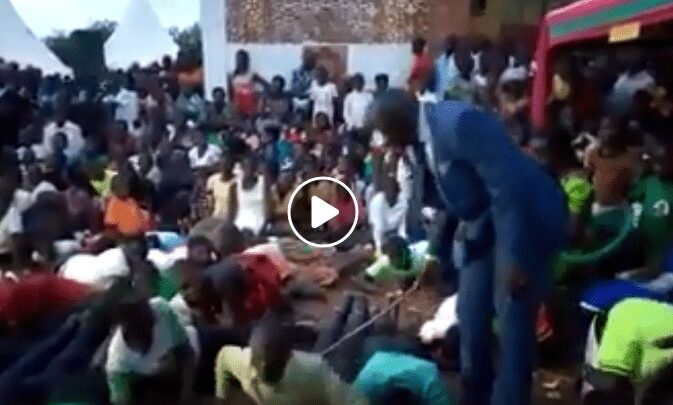 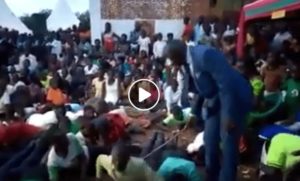 A video making rounds on social media has a pastor whipping church members with cane for reasons that are not immediately clear.

Most comments under the video have condemned him for his actions but the church members don’t look perturbed in the video – it appears to be a norm.

What calmed the heated atmosphere for a moment was when a little boy moved to the pastor to receive his lash. 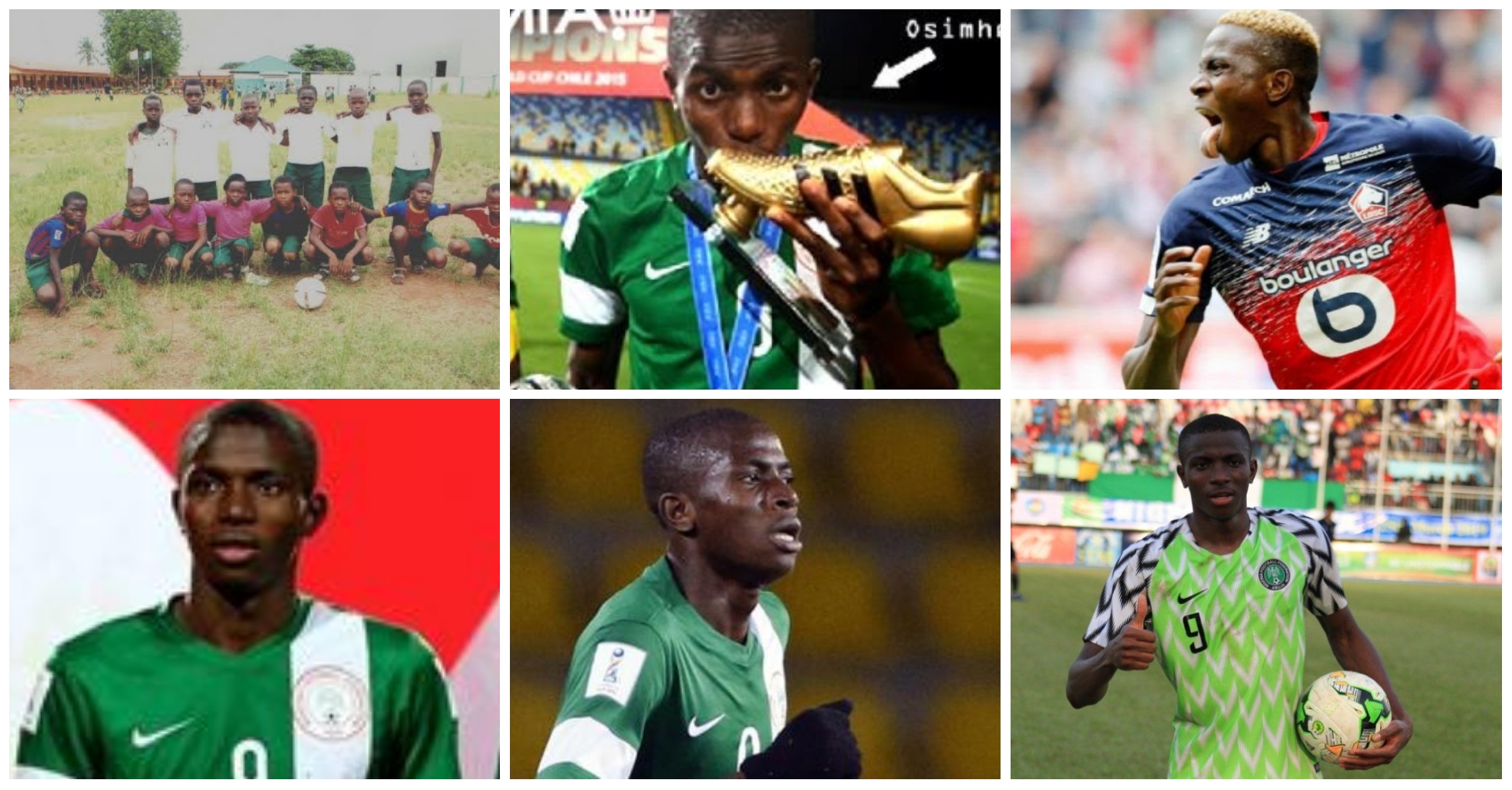