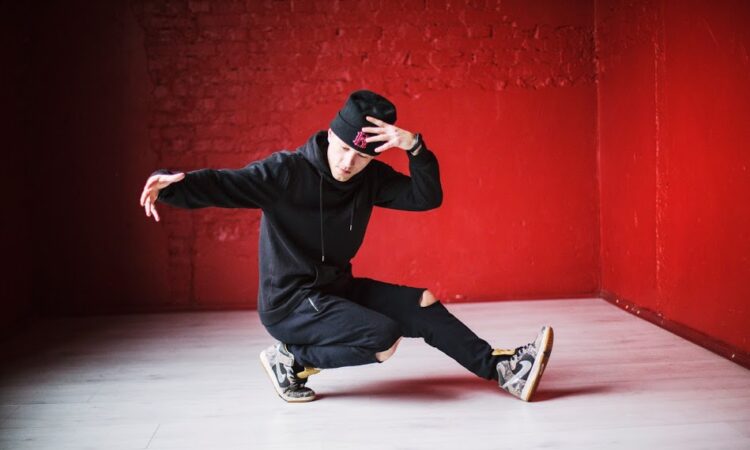 Olympic 2024 – Breakdancing will become an Olympic sport for the first time at the 2024 Paris Olympics, as the sport was one of four to be approved for the summer games, organisers have said.

The International Olympics Committee (IOC)’s executive board approved the new sport Monday as part of a broader decision on Paris 2024’s event program and athlete quotas.

Surfing, skateboarding and sport climbing were also approved for Paris 2024, but all three events will also be a part of the Tokyo Olympics in 2021. 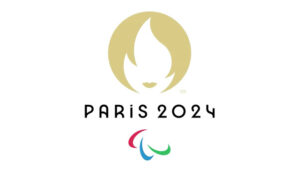 Breaking was previously provisionally added to the 2024 Olympics program, and debuted in 2018 at the Olympics’ 2018 Summer Youth Games.

Breakers had pushed for the competitive dance style to be included in the Olympics, citing qualities like the sport’s high entertainment value that make it an attractive addition to the Olympic games.

Breaking’s inclusion in the Olympics is “going to be great for breaking as it gives us more recognition as a sport,” British breaker Karam Singh told BBC sport .

“And for the Olympics, it will attract young people who may not follow some of the traditional sports. 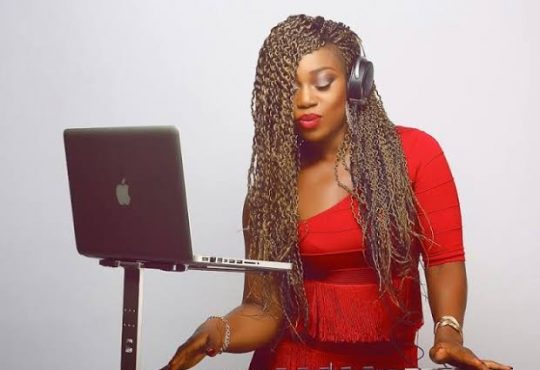