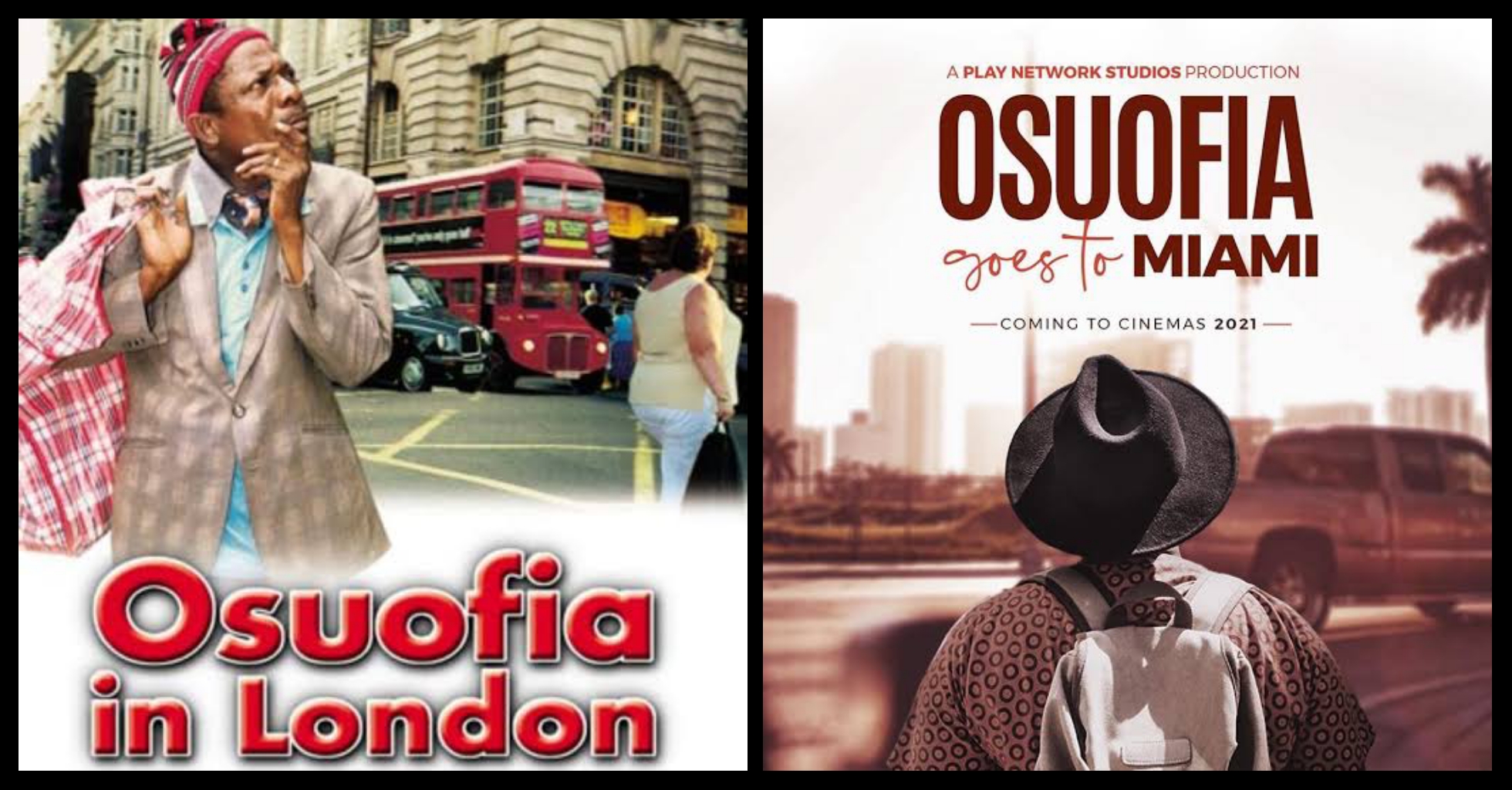 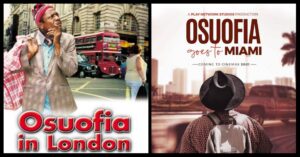 Play Network CEO, Charles Okpaleke has announced that the company is currently working on everything, including production for a sequel to 2003 hit film, ‘Osuofia in London’.

According to reports, the upcoming movie titled ‘Osuofia Goes To Miami’, will be directed by Agozie Ugwu and will include veteran actor, Nkem Owoh making a comeback as the film’s lead. 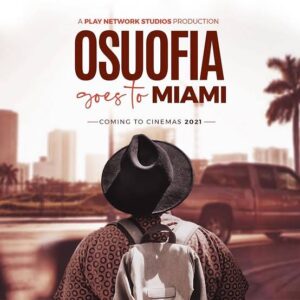 Okpaleke disclosed the big news on his Instagram page on Friday, August 14 to the delight of his fans.

He wrote, “One thing I can assure you is when cinemas return, we’ve got it all lined up for the viewers till 2023! It’s called back to back!” 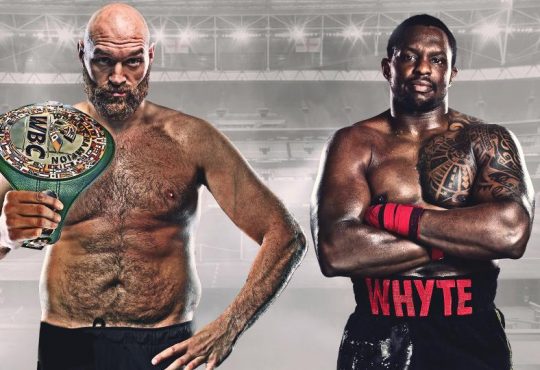 Fury vs White: How To Watch, Time, and Live Streaming Links