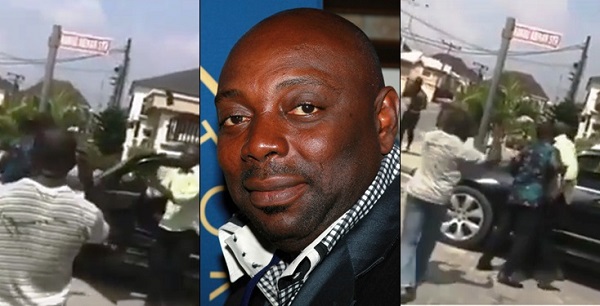 A video going viral on Nigeria’s social sphere captures the moment veteran actor, Segun Arinze was chasing is house help and beating him  up for allegedly driving his car and removing the bulglary proof in his home. 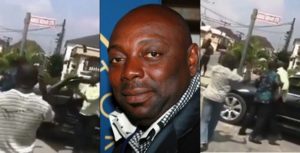 According Twitter user, @CloakedAdonis who shared the video, the boy was spotted rolling on the floor with bruises, crying as Segun Arinze who was reportedly ready to kill him, kept shouting on top of his voice, saying that the boy removed his bulglary proof and used his car without informing him.

In the  video,  Segun Arinze could be seen boiling in anger and trying to attack the boy again, as neighbors restrained him.

Watch the video below; 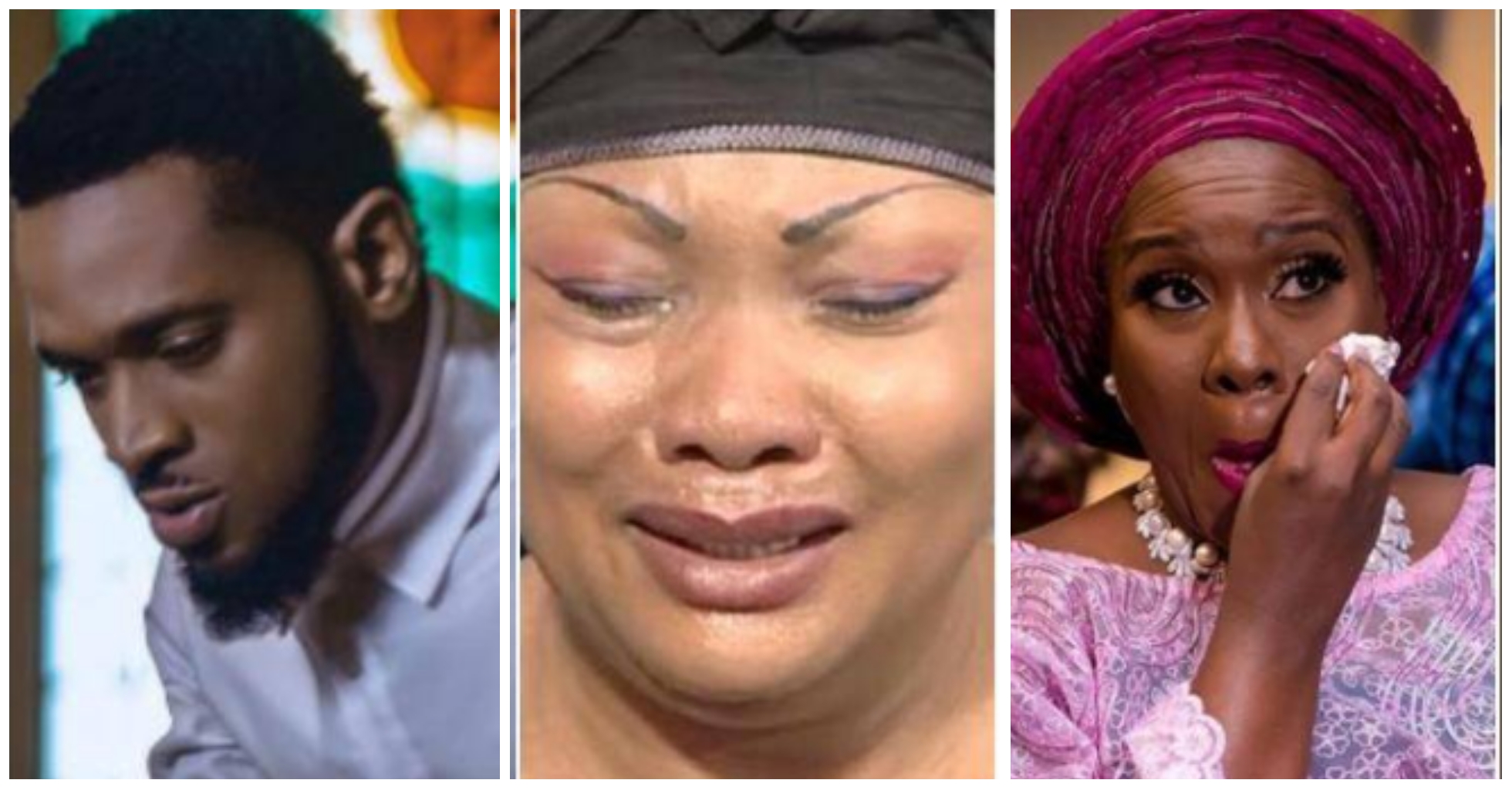