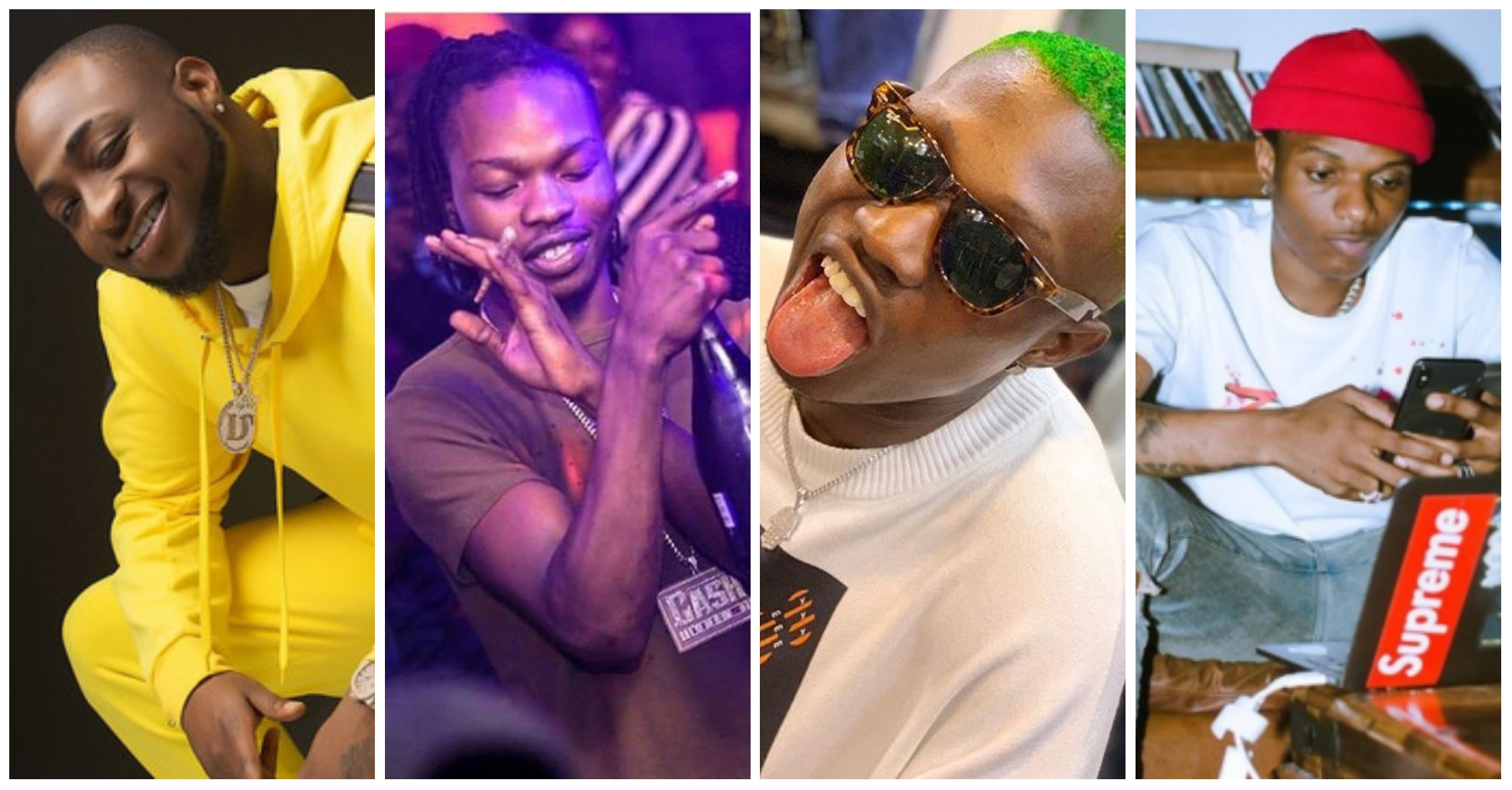 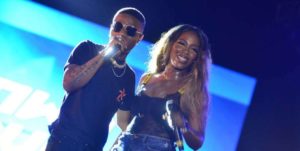 Many Nigerians dream of one day becoming a professional musician, but only few ever accomplish that dream.

Read Also: How to become a successful musican in Nigeria

Even fewer people are fortunate enough to go on to become global megastars, selling millions of records, topping the music charts and selling out concerts in  the process.

These 10  Nigerian musicians did just that – and they are making millions along the way.

Read Also: Checkout the most famous Nigerian musicians from each state

Join Naijmobile as we count down the 10 highest-paid musicians in Nigeria. 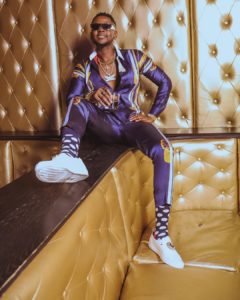 It might look strange but Kizz Daniel is one of the most booked artists in Nigeria. Kizz Daniel charges between  N3 – N5 million per show. Kizz Daniel sits on the 10th position in the ranking of the top 10 highest paid musicians in Nigeria 2020. 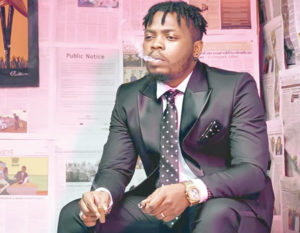 Olamide might  have  been quiet  in 2019 but he as started 2020 with a bang after releasing a smashing EP. As of 2020, Olamide’s asking price starts from 6  million and as high as 10 million naira

Teni  is one of the hottest female musicians in Nigeria at the moment and her back to back hits are signs she is here to dominate. Teni charges  between 6-8 million per show 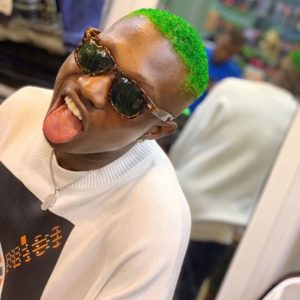 Zlatan Ibile has only been around in the music scene for a little over a year now, but in that short time he has  accomplished so much. He charges between N10 – N15 million per show. 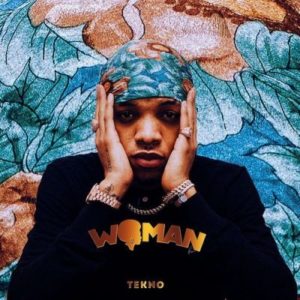 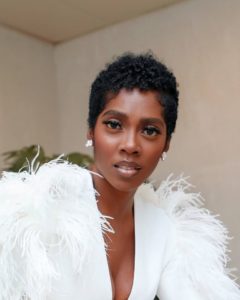 Tiwa Savage is the Queen of Nigeria music and is known for being that. Currently, other female artistes like Teni, Niniola and Yemi Alade are giving her a run for her money, but, she’s still the one rocking the crown. She’s the highest paid female artiste in Nigeria per show.  Tiwa Savage charges between 10 – 15 million naira per show. Tiwa Savage takes fifth position in the ranking of the top 10 highest paid musicians in Nigeria 2020.

Read Also: 10 Nigerian musicians rumored to have sold their soul to the Devil 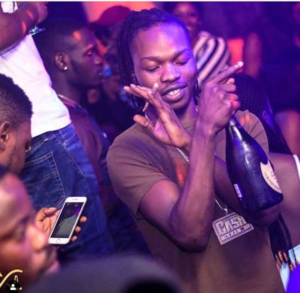 Just like Zlatan Ibile, Naira Marley has only been around in the music scene for a little over a year now but he is arguably the most talked about artist in Nigeria. 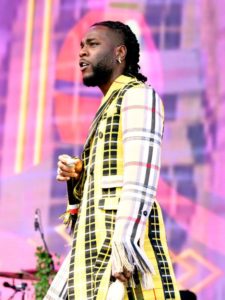 Yes.. The one and only African Giant is here on the list of the highest paid, His growth has been crazy and massive since 2018. Burna Boy charges between N15 – N30 million per show. 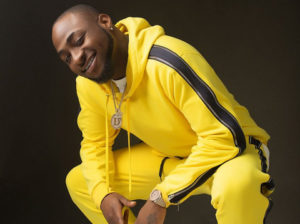 Davido, as he is popularly known is pocketing N10 – N40 million per show. The Risky crooner is having a ball with his career as he is in high demand. This is probabaly going to increase soon as he keeps growing bigger. 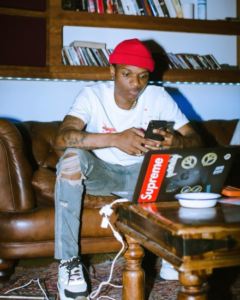 As of 2020 Wizkid’s popularity, both at home and abroad accounts for the N20 – N50 million which he takes home per show. In January  2020, reports has it that Wizkid charged 50 million for a show in Ilorin. Wizkid sit on the number one position in the ranking of the top 10 highest paid musicians in Nigeria 2020.

All these 10 musicians have certainly enjoyed incredible success on a global scale, both on and off the music charts – and they have their bank balances to prove it. 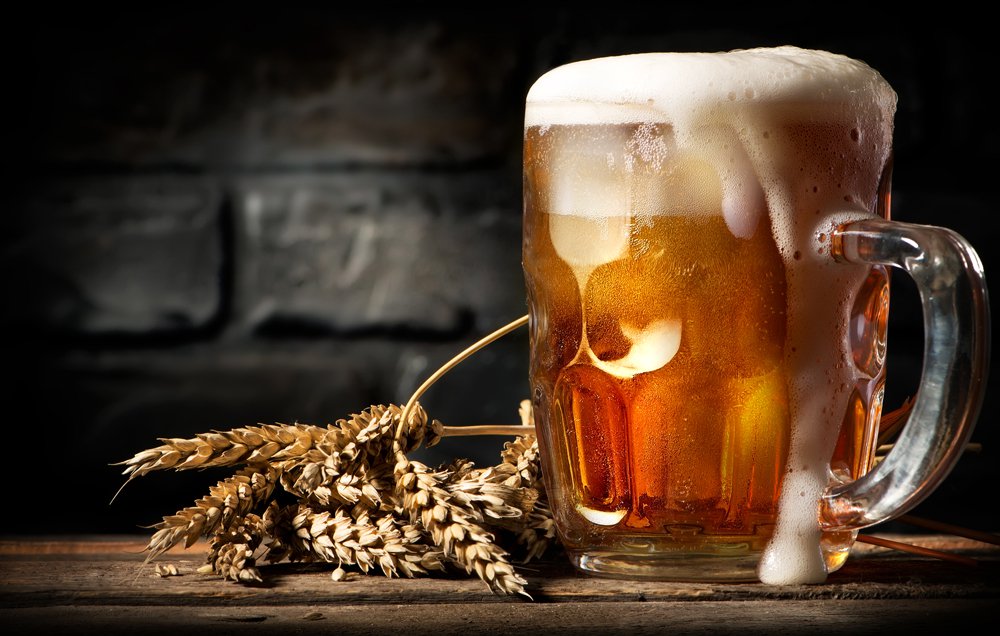