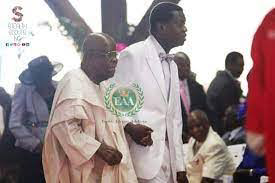 Retired Deputy General Overseer of the Redeemed Christian Church of God, Pastor J.H. Abiona, is dead, The PUNCH has learnt.

According to the official who craved anonymity, the church would make an official statement on the passing of Abiona soon.

Abiona was one of the respected elders of the church. He was appointed acting General Superintendent after the death of the founder, Pa Josiah Akindayomi.Abiona had handled the transition of the church leadership from Akindayomi to Adeboye. 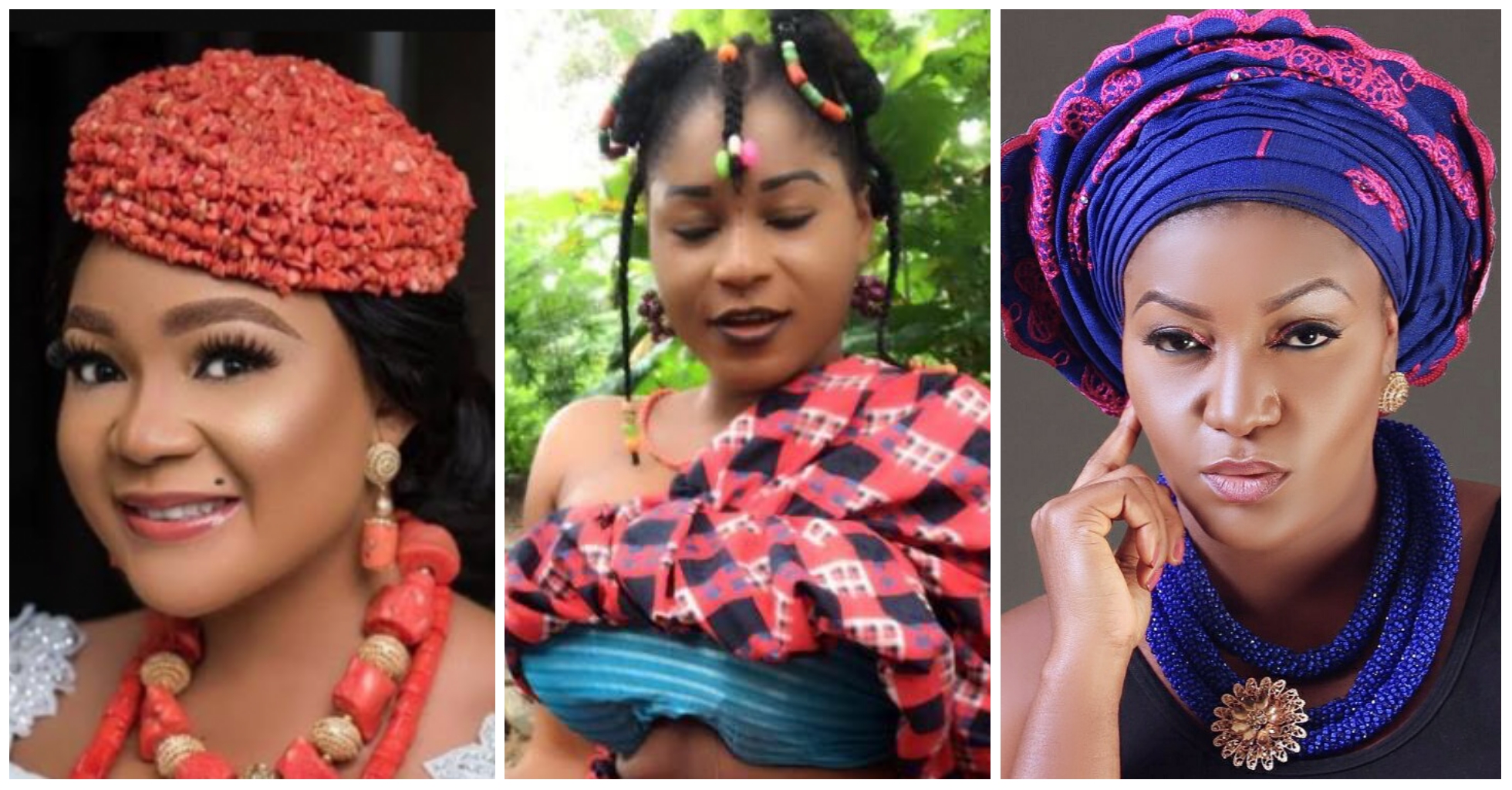