Samsung would be wowing us this year with a lot of ultra innovative smartphones. Already the Samsung S10 5G variant was launched yesterday, it would be only a little while before we will be having the Samsung foldable phone as well. The Samsung Galaxy S1 flagship is a bang and it contains about 4 different variants of smart devices which mean there is something for everyone( with the cash of course). In this article, we will explore the amazing features of this impressive device.

The Samsung S10 smart device features a large display at 6.7 inch Quad HD+ Curved Dynamic AMOLED display with 505ppi pixel density. It also has a 19:9 aspect ration which puts its display in similarities with the Samsung Galaxy S10 Plus. We might also be expecting the 3.5mm Jack but this information alongside the price was not released yesterday at the launching.

With respect to the camera setup as well, the Samsung Galaxy S10 5G is equally different from the other S10 smartphones. Rather than the triple lens rear camera fixture found in the others, it sports 4 cameras. Three of these cameras are identical to the others, with a fourth camera to ice the package. The setup consists of a 12-megapixel 77-degree lens wide-angle camera coupled with 2PD autofocus, a variable aperture ranging from f/1.5 to f/2.4, and OIS; a 12-megapixel 45-degree lens telephoto (0.5x and 2x optical zoom) camera with autofocus, an f/2.4 aperture, and OIS; apart from a 16-megapixel 123-degree ultra-wide lens camera with fixed focus and an f/2.2 aperture. The setup also provides up to 10x digital zoom.

The front-facing camera is equally unique. While sporting the 3D Depth Camera feature found in the Samsung Galaxy S10 Plus, it also has a 10-megapixel dual pixel AF with an f/1.9 aperture and 80-degrees lens.

There are more amazing things you can do with the Camera such as the ability to identify up to 30 different scenes, use the optional mode to take clean pictures even when you have shaky hands like mine.

Storage may be our biggest disappointment. Even as the Samsung S10 plus can support up to 1TB space, we will be getting the S10 5G variant with a meagre 256GB internal storage and no MicroSD support. The O.S would also be 8GB which is limited as well when compared to the Samsung S10 Plus which has a 12GB variant.

The most spectacular aspect of the smartphone is its network speed. All thanks to the chip maker, you will have even better browsing, downloading and streaming feeds. The 5G variant can download a full TV show season within minutes. Picture that incredible speed device in your hands.

Samsung is obviously at the frontiers with the 5G revolution. But I keep wondering, how fast the tech world would go to achieve satisfaction with our internet speed. If the 5G can give you all the episodes you want in a minute, what do you think 6G would look like? 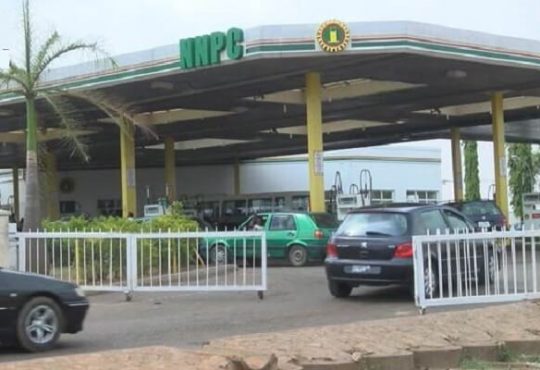